8 motorbikes seized as Gendarmerie cracks down on reckless behaviour 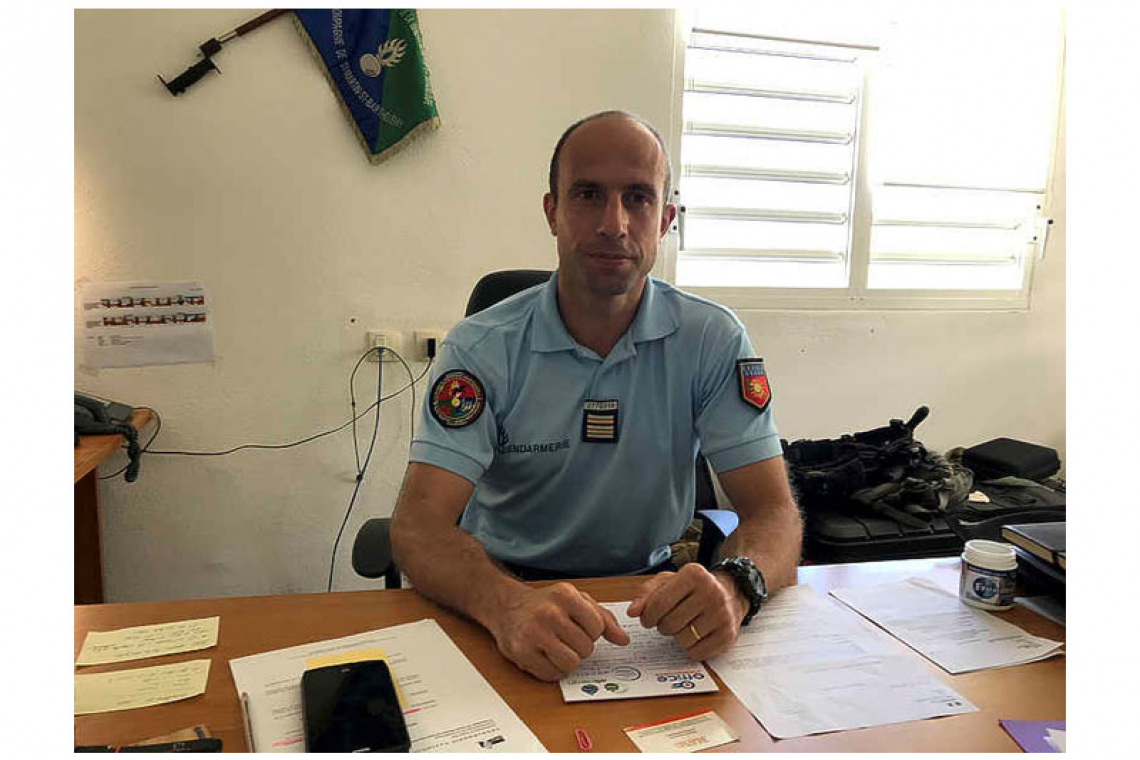 MARIGOT--Following the shocking incident that occurred on the Dutch side between "motorbike joy-riders" and a car, resulting in injuries to a baby, it was agreed the KPSM police force of Sint Maarten and Gendarmerie would increase controls of uninsured, unregistered and non-conforming two-wheelers.

As such, a first operation was conducted on Wednesday, October 20, and resulted in the confiscation of eight motorcycles, some of which may be destroyed in view of the offences found, the Gendarmerie noted.

In addition, coordinated operations on both sides of the border will take place in the coming days.

"The road is not exclusive to anyone and all citizens must be able to move safely and serenely. This is the objective the Gendarmerie has set itself," said Lieutenant Colonel Wintzer-Wehekind. “As such, reinforced road checks have also taken place throughout the week on the island of St. Barthelemy in order to prevent fatal traffic accidents.”