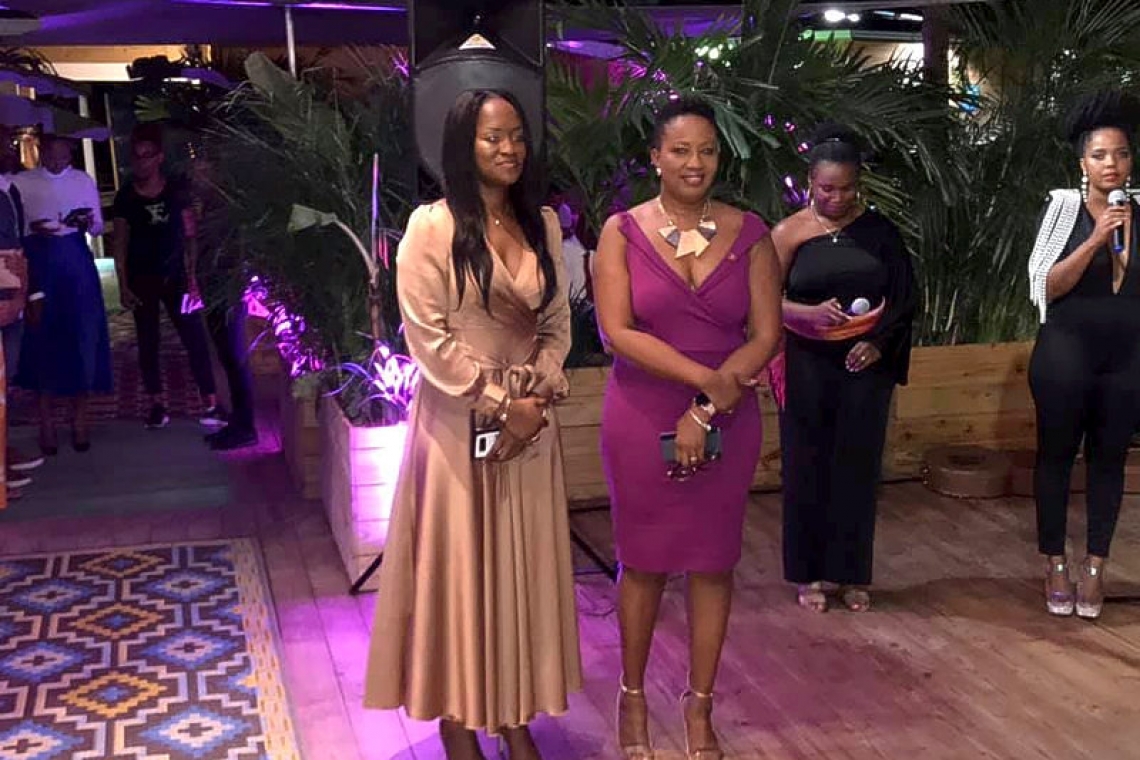 Jacobs said in a press release that the event marked the start of “a wonderful trend” that will continue for years to come, “whereby we honour our wonderful, powerful, influential women of Oualichi/Soualiga who serve as role models for girls and women.”

Damaseau highlighted the importance of giving the women of St. Maarten/St. Martin their flowers while they are alive to show honour for their contribution to the community throughout the past years.

Though the event was slated to start last year, with Jeffrey playing a key role, both leaders felt it imperative to still show honour of their contribution to the families of the late icons Brooks and Jeffrey, for their contribution to the development of the island and the inspiring roles they played “to countless women on this 37-square-mile gem in the Caribbean, and beyond.”

Jacobs congratulated the honourees. She said the list of honourees is very long and the public can look forward to these “women of influence” being highlighted throughout the month of March.