400 stranded tourists taken into care by the Préfecture 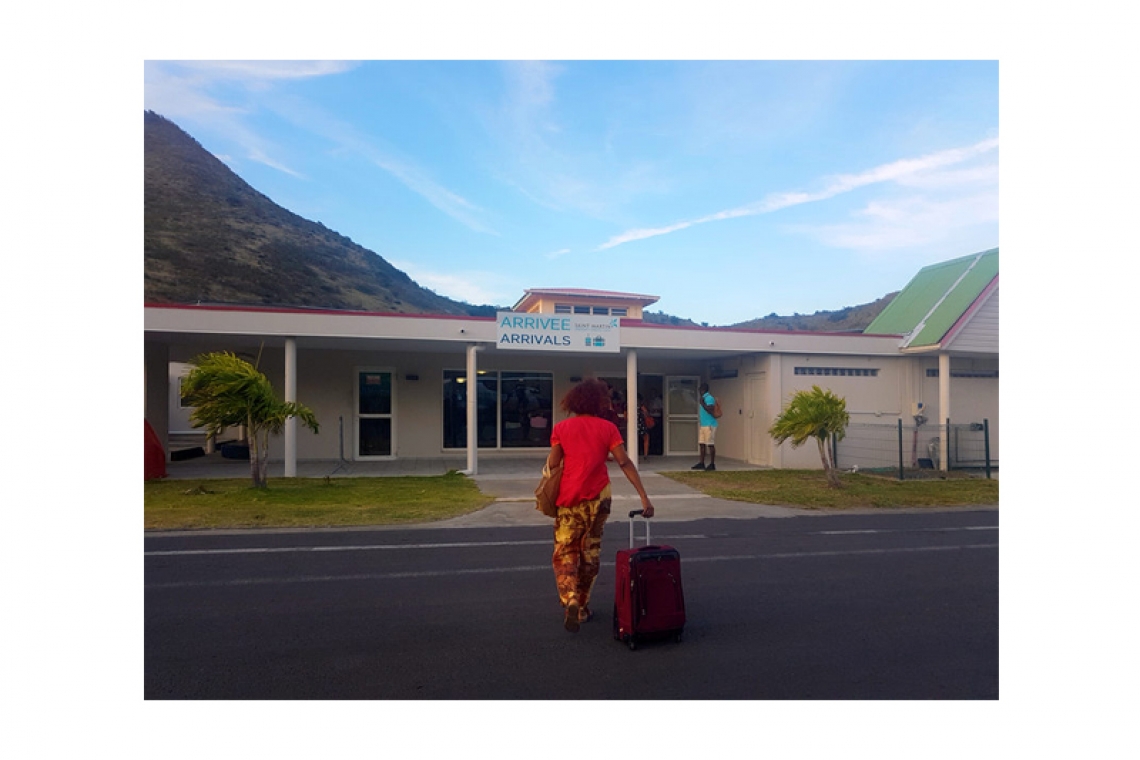 MARIGOT--The Préfecture disclosed that since March 18 it took into its care some 400 tourists who were unable to return to France since travel restrictions were announced along with the subsequent closure of Princess Juliana International Airport (PJIA), to stem the spread of COVID-19.

As soon as restrictions on commercial flights were announced on March 18 the Préfecture took the responsibility of coordinating the task of repatriating tourists and negotiating with airlines.

On March 20, a dedicated email address was implemented for those people to report their situation to the Préfecture and that was later followed-up with an online form to fill in.

Over 400 people – single travellers, couples or families – who had visited St. Martin and St. Barths were attended to with personalised follow-ups by a team of staff from the Préfecture. They were informed of the possibilities and conditions of departure either from PJIA (special repatriation flight) or from Grand Case Airport.

Grand Case Airport was able to provide flights to Guadeloupe and Martinique, with flights for France departing from Pointe-à-Pitre.

The Préfecture confirmed that the initial group of 400 did manage to leave the island. However, there are approximately another 50 who are still stuck here.

Currently during the period of confinement, the only persons authorised to travel are people who can show a compelling reason for travel: either for an urgent personal or family reason, for urgent medical treatment, or for a professional work-related reason that cannot be postponed.

Checks are carried out at the airport for validity of documents authorising the journey. A fortnight in isolation is required of travellers upon arrival to their destination.