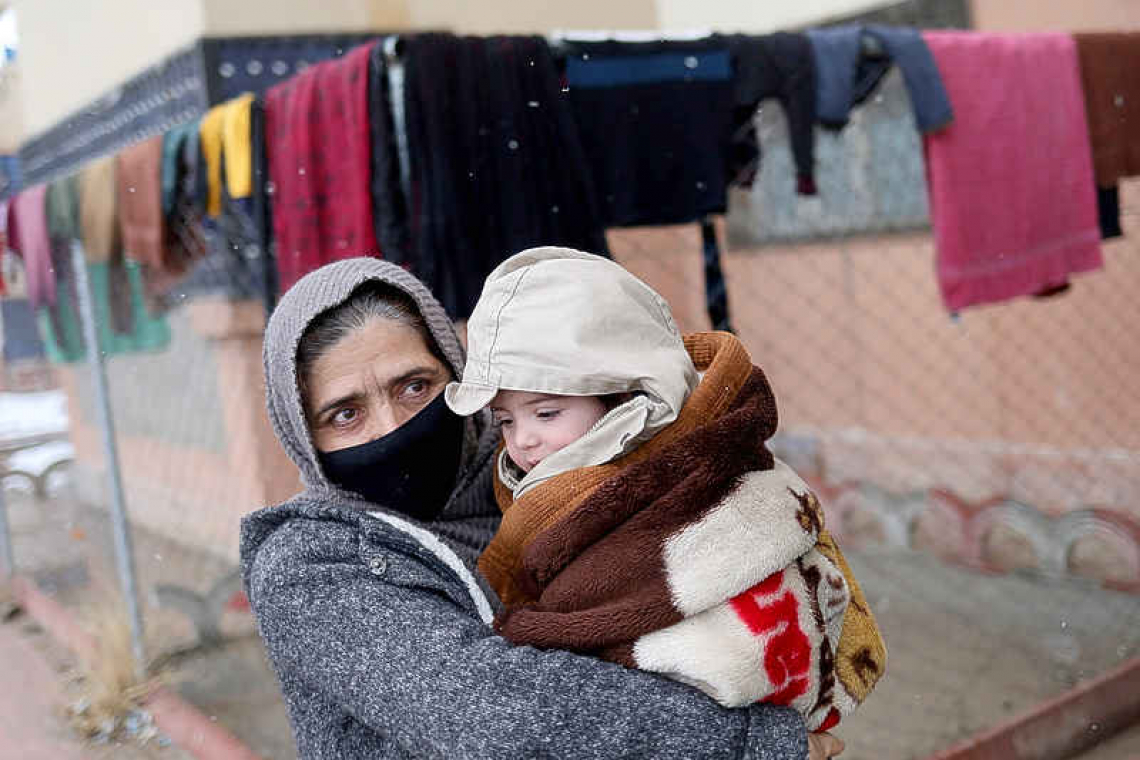 Baby Sohail Ahmadi is carried by his grandmother as they leave then house of Hamid Safi, a 29-year-old taxi driver who had found Sohail in the airport, in Kabul, Afghanistan, on Saturday.

KABUL, Afghanistan--An infant boy handed in desperation to a soldier across an airport wall in the chaos of the American evacuation of Afghanistan has been found and was reunited with his relatives in Kabul on Saturday.