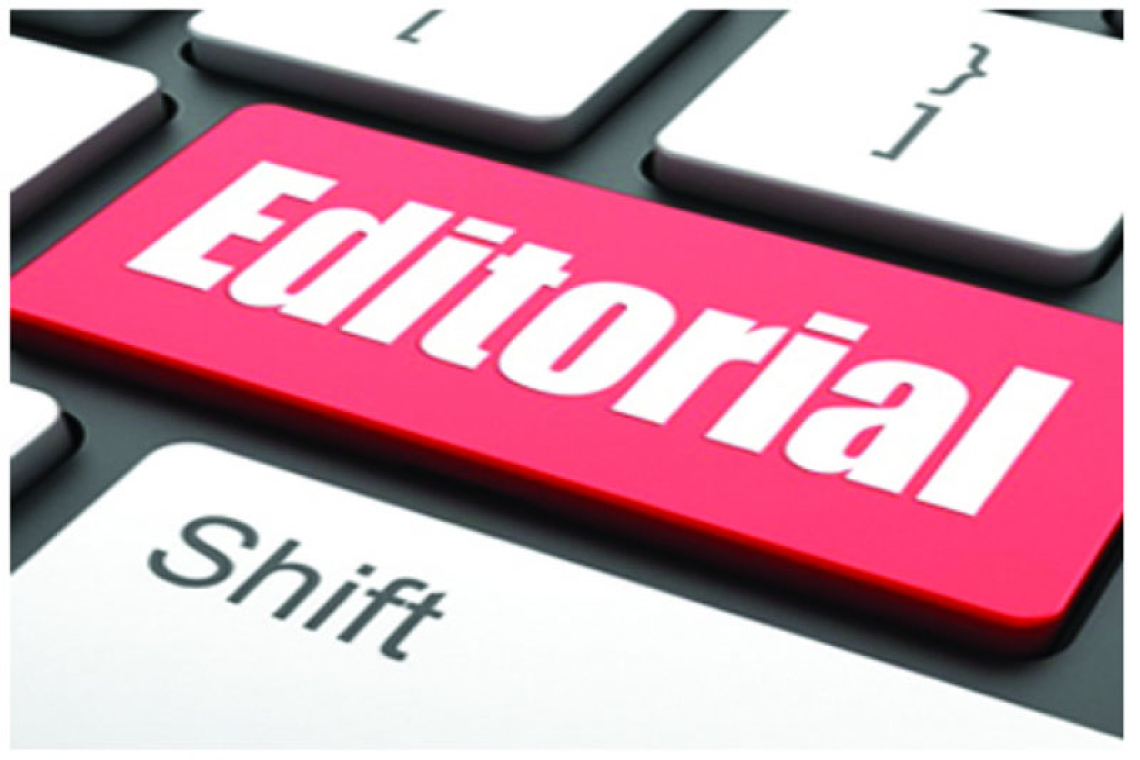 It must have seemed like a Hollywood action movie when a motorist chased by Gendarmes fled to the Dutch side on Tuesday afternoon (see related story), hitting several other cars in the process. The good news is that this hotly-pursued vehicle was soon intercepted in Cole Bay. Although its driver ran off, mention made by French authorities of “excellent collaboration” with the Police Force of St. Maarten KPSM sends an important message.

People who commit offences sometimes have the idea that it’s easy to get away by crossing the open border. That may have been true in the past, but is no longer so much the case. It took many years, but cooperation protocols were drawn up – with required approval from even the governments in The Hague and Paris – due to the obvious need for island-wide law enforcement.

It apparently worked well at least on this occasion, which is no doubt a relief to law-abiding citizens. The Treaty of Concordia with – in principle – free movement of people and goods is a great thing, but it also implies a responsibility to do certain things together and this is one of them.

For example, the white minivan involved in Monday evening’s armed robbery of a jewellery store in Maho Village was seen heading towards the Lowlands, presumably on its way to the French side. As the Dutch-side number plate was clearly visible in video circulating of the incident, it should be a matter of time before the culprits are caught, regardless of which side of the island they reside on.

And that’s the way it ought to be. Crimes on either side affect the other, not in the last place by threatening the tourism economy that ultimately provides for practically everyone’s livelihood.

Especially when of a violent nature, they are a clear and present danger to the wellbeing of the entire population. The fight against such and what’s at stake surpass any boundaries there might still exist, because this is about the entire community.