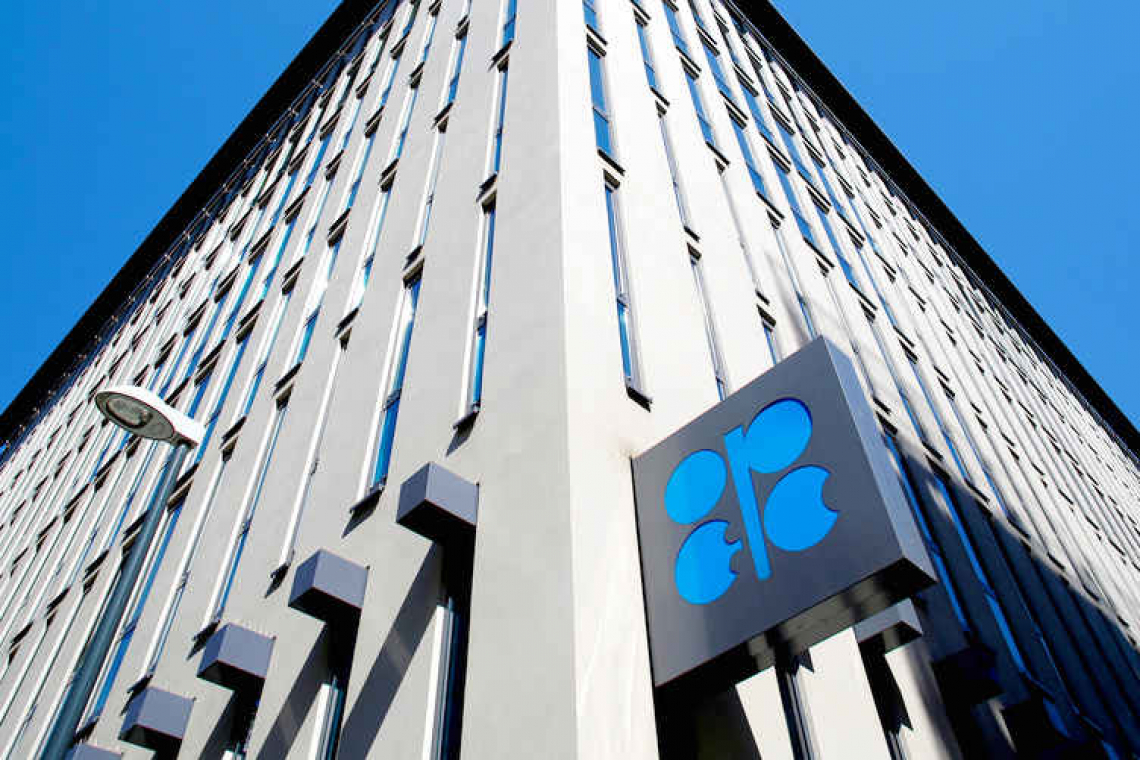 LONDON/HOUSTON--OPEC and U.S. oil companies see a limited rebound in shale oil supply this year as top U.S. producers freeze output despite rising prices, a decision that would help OPEC and its allies.

OPEC this month cut its 2021 forecast for U.S. tight crude, another term for shale, and expects production to decline by 140,000 barrels per day (bpd) to 7.16 million bpd.
The U.S. government expects shale output in March to fall about 78,000 bpd to 7.5 million bpd and also sees an annual drop.
The OPEC forecast preceded the freezing weather in Texas, home to 40% of U.S. output, that has shut wells and curbed demand by regional oil refineries. The lack of a shale rebound could make it easier for OPEC and its allies to manage the market, according to OPEC sources.
"This should be the case," said one of the OPEC sources, who declined to be identified. "But I don't think this factor will be permanent."
While some U.S. energy firms have increased drilling, production is expected to remain under pressure as companies cut spending to reduce debt and boost shareholder returns. Shale producers are also wary that increased drilling would quickly be met by OPEC returning more oil to the market.
"In this new era, (shale) requires a different mindset," Doug Lawler, chief executive of shale pioneer Chesapeake Energy Corp, said in an interview this month. "It requires more discipline and responsibility with respect to generating cash for our stakeholders and shareholders."
That sentiment would be a welcome development for the Organization of the Petroleum Exporting Countries, for which a 2014-2016 price slide and global glut caused partly by rising shale output was an uncomfortable experience. This led to the creation of OPEC+, which began cutting output in 2017.
OPEC+, which includes OPEC, Russia and their allies, is in the process of slowly unwinding record output curbs made last year as prices and demand collapsed due to the pandemic. Alliance members will meet on March 4 to review demand. For now, it is not seeing history repeat itself.
"U.S. shale is the key non-OPEC supply in the past 10 years or more," said another OPEC delegate. "If such limitation of growth is now expected, I don't foresee any concerns as producers elsewhere can meet any demand growth."
Still, OPEC is no rush to open the taps. Saudi Arabian Energy Minister Prince Abdulaziz bin Salman said on Feb. 17 oil producers must remain "extremely cautious."
OPEC Secretary General Mohammad Barkindo echoed that sentiment. "U.S. shale is an important stakeholder in our global efforts to restore balance to the oil market," he told Reuters. "We all have a shared responsibility in this regard."