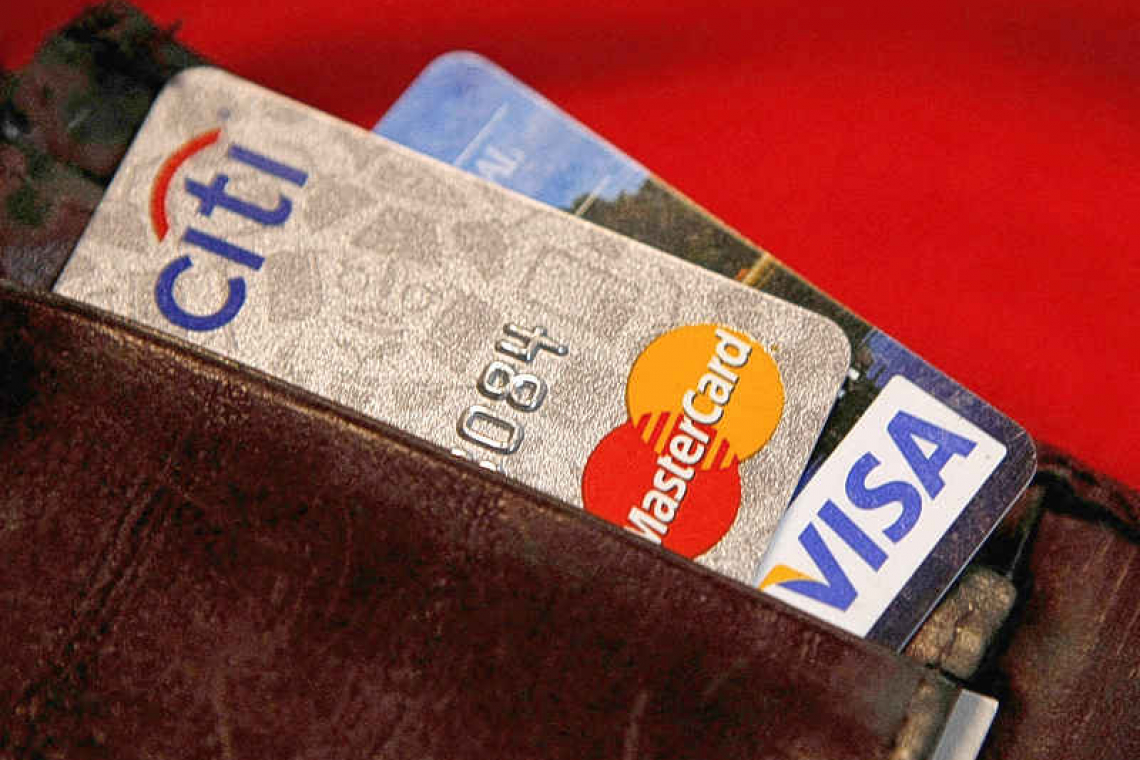 Generation Z consumers and those with low credit scores are falling behind on credit card and auto loan bills and accumulating credit card debt at a pace not seen since before the pandemic.
For instance, credit card balances for people ages 25 and younger rose by 30% in the second quarter from a year earlier, compared with an increase of just 11% among the broader population, according to a random sampling of 12.5 million U.S. credit files compiled by credit score company VantageScore. Balances for non-prime borrowers, or people with credit scores below 660, rose by nearly 25% over the same period.
For months, things have been looking good for U.S. consumers, their bank accounts padded by government stimulus, student loan forbearance and pandemic-era savings. Bank executives have consistently said consumers have healthy financial cushions and are spending money despite high inflation and the slowing economy.
Now there are signs that some Americans have overextended their finances from traveling and dining out while paying down less debt on their credit cards, said Silvio Tavares, president and CEO of VantageScore. That contrasts with consumers' tendencies to pay off loans and be more frugal during the first year of the pandemic, according to Fed data.
"The consumer is strong, their balance sheets are strong, and their repayment history on debt is strong relative to historical averages," Tavares said. "However, there are areas of concern. Number one among them is consumers are adding leverage."
Federal Reserve Chairman Jerome Powell has said the clock is running out to bring down inflation, which is hovering at levels not seen since the 1980s. Data out on Thursday showed U.S. consumer spending grew at its slowest pace in two years, as the economy unexpectedly contracted in the second quarter.
Those surging prices are causing consumers to cut back on discretionary spending, according to retail and consumer companies like Walmart Inc and Tide-maker Procter & Gamble Co, which lowered sales growth forecasts over the past week.
Rapidly accelerating prices could exacerbate financial strains among young people and borrowers with low credit scores, Tavares said. Among non-prime borrowers, the percentage of credit card and auto loans that were more than 30 days past due also rose, VantageScore found. Credit card delinquency rates are now back to their pre-pandemic levels for young people and non-prime borrowers, the data showed.
While the delinquency rates are not yet a cause for concern, "it's definitely something to watch," Tavares said. "You can get a bit of a canary in a coal mine effect. If it happens with one group, sometimes it can spread to another group."
TransUnion, one of the big three consumer credit ratings agencies, estimates credit card delinquency rates could rise to 8.4% in the first quarter of 2023, up from 8% in the first quarter this year, if inflation remains high.
The average debt held by a non-prime customer was $22,988 in the first quarter of 2022, excluding mortgages, according to TransUnion. That is up from $22,461 a year earlier, and $22,970 in the first quarter of 2020, before the pandemic began in the United States.
Auto loans make up a significant chunk of that debt, as demand for vehicles soared in 2021 in the United States, pushing up the price and duration of loans for cars. An executive at one large U.S.-based auto lender that works with many non-prime consumers said that demand has upended the maxim that a car loses value as soon as it leaves the dealer.
Customers who become 90-days delinquent are more frequently paying off their loan in full, said the executive, who asked not to be named discussing non-public information. That indicates borrowers are taking advantage of high car values to sell their car, rather than see it get repossessed.
For now, delinquencies on auto loans are still lower than before the pandemic, the executive said. "We think things are going to get back to normal--we all expected that--but will they get worse than normal? That's the question."
Another idiosyncrasy of the current U.S. economy is that the average credit score has risen over the pandemic, a result of consumers spending less and paying down debt. VantageScore's average score was 697 at the end of June, 13 points higher than in January 2020.
Bank of America, the second-largest U.S. bank by assets, recently said the average credit score of its customers was 771. For the youngest and lowest-income consumers who more quickly feel the impacts of price shocks from inflation, those credit gains may be tenuous if they continue accumulating credit card debt, experts said.
"Any new customers--or customers new to credit--are riskier," said Moshe Orenbuch, an analyst at Credit Suisse who studies banks' loan portfolios. "A lot of that growth (in debt) is replacing balances people paid down in the early part of COVID."