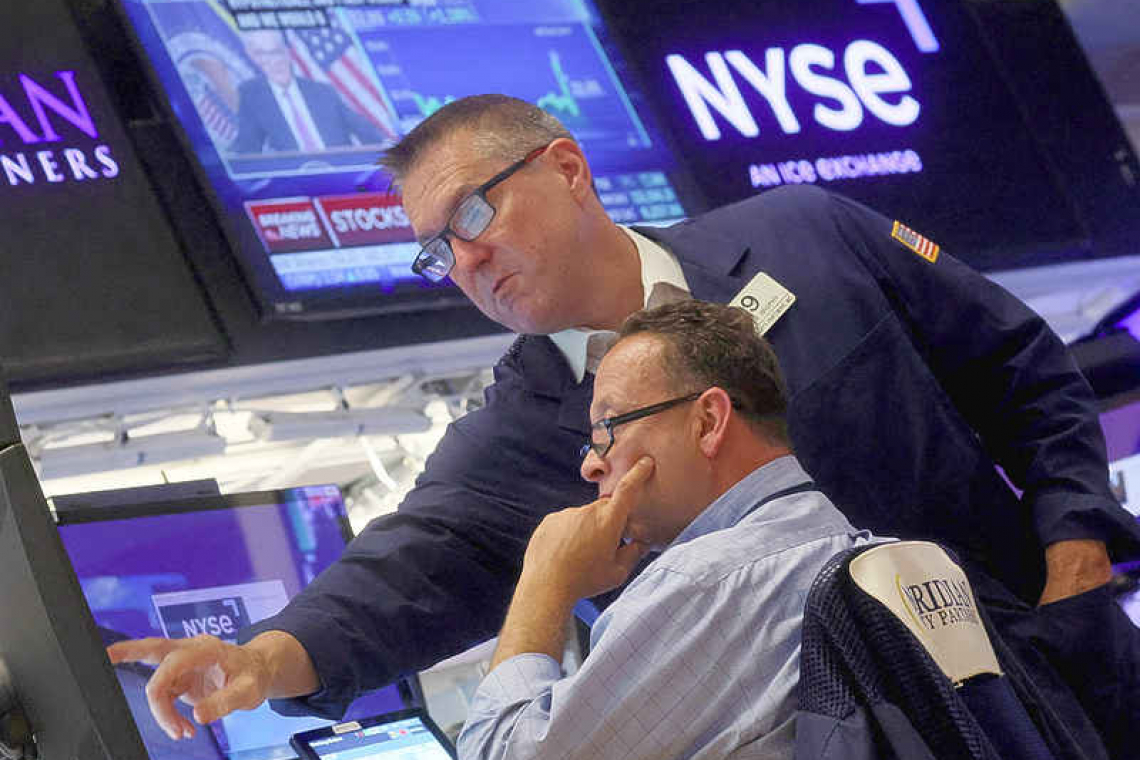 WASHINGTON--The Federal Reserve said on Wednesday it would not flinch in its battle against the most intense breakout of inflation in the United States since the 1980s even if that means a "sustained period" of economic weakness and a slowing jobs market.

As he explained the logic behind the stiffest interest rate increases in roughly four decades, Fed Chair Jerome Powell was peppered with questions about whether the U.S. economy was in or on the cusp of a recession - a notion he rejected because U.S. firms continue to hire in excess of 350,000 additional workers each month.
"I do not think the U.S. is currently in a recession," he told reporters after the end of the U.S. central bank's latest policy meeting, citing an unemployment rate that is still near a half-century low and solid wage growth and job gains. "It doesn't make sense that the U.S. would be in recession."
But the 75-basis-point rate increase announced by the Fed on Wednesday, coupled with earlier actions in March, May and June, has now jacked the central bank's overnight interest rate from near zero to a level between 2.25% and 2.50%. That is the fastest tightening of monetary policy since former Fed Chair Paul Volcker battled double-digit inflation in the 1980s. The cure then involved back-to-back recessions.
Consumer prices haven't yet breached the 10% annual mark this time - but at 9.1% they are close enough to raise the stakes for both the Fed and the Biden administration, which is particularly sensitive on the issue ahead of congressional elections in November. While Powell said he did not think a recession would be needed to fix the problem this time, he acknowledged that the economy was slowing and would likely need to slow more for the Fed to bring the pace of price increases back to earth.
"We do want to see demand running below potential for a sustained period to create slack" in the economy, Powell said in a news conference. "We're trying to do just the right amount. We're not trying to have a recession."
But he was adamant that the behaviour of inflation would drive the Fed's course, and that "another unusually large (rate) increase could be appropriate" when the Fed next meets if inflation does not begin to slow.
Powell, and many of his Fed colleagues, have been caught out this year making policy commitments based on data - particularly on inflation - that has surprised them in negative ways and forced them to adjust on the fly. The Fed chief offered little specific guidance about what to expect next, a fact that puts a heavy focus on two months of upcoming data. The Fed's usual six-week interlude between policy meetings is eight weeks this time, providing what Powell called "quite a lot of data" to digest, including July and August inflation readings that will either show evidence of slowing price increases - or not.
"Restoring price stability is just something we have got to do," Powell said. "There isn't an option to fail."
When measured by the Fed's preferred gauge, inflation is running at more than three times the central bank's 2% target. Fed officials are "acutely aware" of the hardship that inflation imposes on American households, particularly for those with limited means, Powell said, and they will not relent in their effort until presented with "compelling evidence" that inflation is coming down.
While jobs gains have remained "robust," officials noted in the new policy statement that "recent indicators of spending and production have softened," a nod to the fact that the aggressive rate hikes they have put in place since March are beginning to bite.