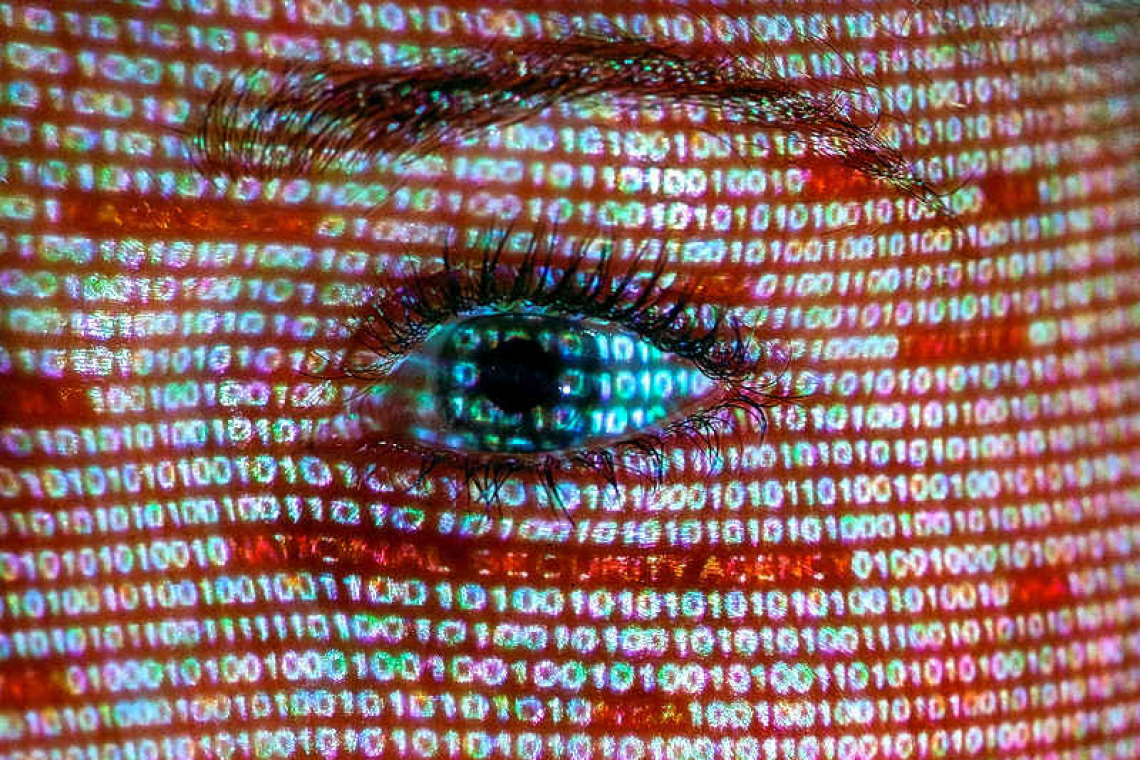 NEW YORK--Clearview AI, whose search engine for faces has become an unrivaled police tool, this year is aiming to win its first big U.S. government contracts and expand its team by a third even as the startup fights challenges in the courts and Congress, its chief executive told Reuters.

In an exclusive interview, CEO Hoan Ton-That said that he will focus on closing deals with federal agencies. Many of the 3,100 customers the five-year-old New York company touts are on a trial basis, he said.
"We know that some of these agencies are seeing great success, but they are only at a small five-figure purchase or a six-figure purchase," Ton-That said, referring to annual deal value. "And so it's, 'Can we get a few of those to the seven-figure, maybe eight-figure purchases?'"
Ton-That also for the first time revealed a member of Clearview's technology team. While rivals have promoted their benches of scientists or published papers about breakthroughs, Clearview had stayed quiet - calling itself "Made in the USA" but not offering details.
Ton-That said Terence Liu is the Pennsylvania-based computational physicist behind some of Clearview's algorithms and its vice president of research. They are listed together on a patent application filed Tuesday.
Overall, the nearly 50-person, mostly remote company aims to hire 18 more this year, including adding five engineers to a team of 12, Ton-That said. Among its plans this year, Clearview will add enhancement tools to clean up search photos and potentially AI to generate younger and older depictions so that someday seniors could be matched to childhood photos.
Clearview has become one of the highest-profile developers of facial recognition over the last two years because it sends authorities matches from an ever-growing database of over 10 billion photos that it finds posted publicly on the internet. Results link to websites such as Flickr, Instagram and Getty Images, where captions or other details reveal more about subjects.
Matches from facial recognition tools used by law enforcement across China, India and many other countries typically come from more limited arrest or government ID databases. Police say Clearview's web search tool helps them find people outside those datasets.
Though Clearview compares itself to Google Images search, detractors say it violates privacy norms and foreshadows more egregious surveillance. Some lawmakers want it banned.
Data protection authorities in at least four countries including Canada and France have said the photo collection broke privacy laws, and Clearview is battling lawsuits in the United States that could force it to change tactics.
Giant companies such as Alphabet's Google and Meta Platform's Facebook with the data to develop competing tools have retreated from facial recognition, citing societal concerns and the need for clarity from regulators. No known startup has ventured into the same gray area as Clearview, which raised around $37 million from investors and wants more now.
The Federal Bureau of Investigation, Immigration and Customs Enforcement and Fish and Wildlife Service are among a dozen U.S. agencies that have used Clearview, a government audit found last August. Clearview also has won about $50,000 to research augmented reality glasses with facial recognition to secure Air Force base checkpoints.
Critics are alarmed as Clearview weighs entering new industries. “Clearview AI has a pattern of deception: the company has been publicly defending its mass surveillance by claiming it will only sell to law enforcement while privately pitching an expansion into finance, retail and entertainment," said Jack Poulson, executive director of tech accountability group Tech Inquiry.