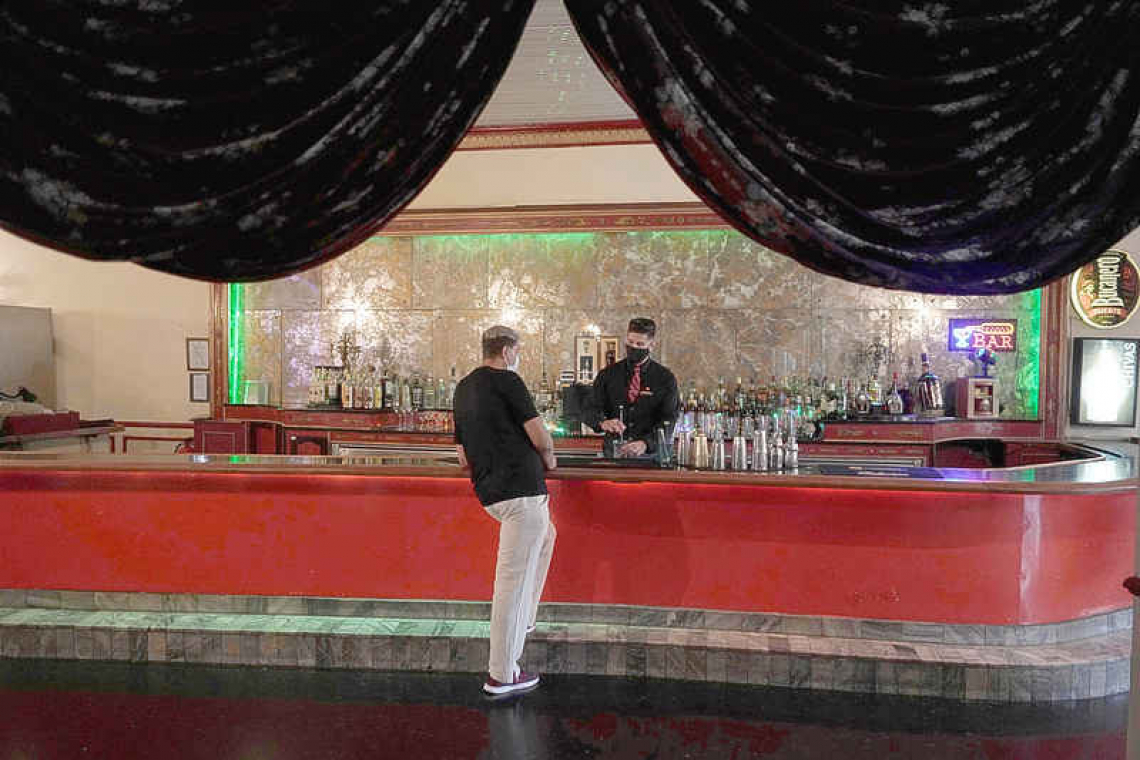 HAVANA--Communist-run Cuba plans to convert most state-run eateries into cooperatives and private-run businesses in the coming months and stop subsidizing them as soon as next year, according to local reports and a government source.

The move is seen as a sign the country is moving toward a market-style socialism with increased private business, such as Vietnam or China, and away from the old Soviet-style system it has clung to since its former benefactor's demise.
The country has been all but bankrupted by fierce U.S. sanctions, the COVID-19 pandemic and its own inefficiencies, and faces mounting foreign debt and budget deficits. Authorities have declared an emergency and are pushing through various market-oriented reforms first approved a decade ago under then President Raul Castro, but stalled ever since by bureaucratic self-interest and conservatives.
In recent speeches Castro's successor, President Miguel Diaz-Canel, has said subsidies will be eliminated for the state-run eateries as part of a monetary reform expected by the end of the year, forcing the issue. That will shake up what is known as the gastronomy sector, which has been unable to shake a reputation for poor service and theft ever since all eateries down to lowly hot dog venders were nationalized in 1968.
"The plan now being put into effect calls for a small minority of the more than 7,000 government-run eateries in the country to form new, unsubsidized, state companies separated from local politicians and the remainder to be moved into private hands," said a senior manager of the capital’s food service department, who asked not to be identified as he was not authorized to speak to journalists.
The Cuban government did not respond to a request for comment.
There were around 1,900 state-owned eateries in Havana before the government launched initial reforms under Castro, turning 258 into cooperatives and private businesses under a leasing system, according to the senior manager. Of those, 60% had improved their service, increased wages by 600% to 800% and controlled pilfering, he said.
Now, more than 70% of the remainder will follow suit, the senior manager said, adding that city authorities had already picked around a dozen restaurants that will remain state-run and 450 establishments that will be leased to employees and other interested parties. “The process should never have stopped and I think this time it will happen as the system can’t resist more scrutiny,” he said.