Chinese state-owned companies, under scrutiny in US, will delist from NYSE 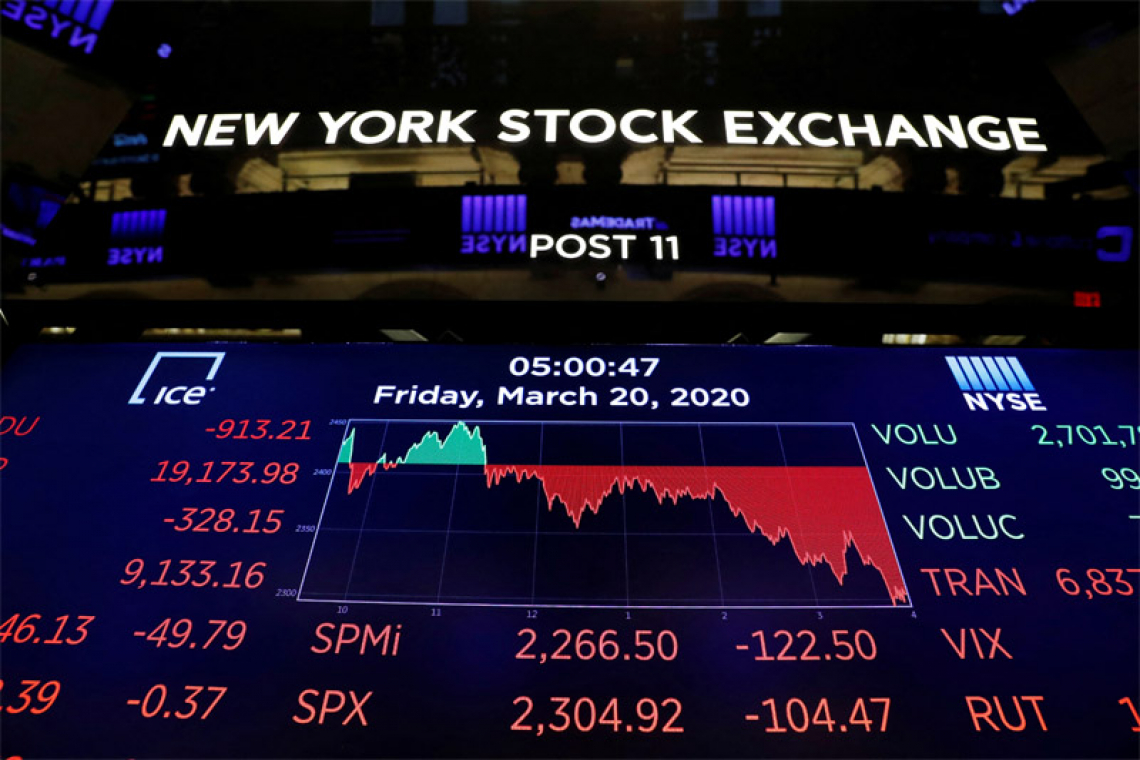 SHANGHAI/HONG KONG/NEW YORK--Five U.S.-listed Chinese state-owned companies whose audits are under scrutiny by the U.S. securities regulator said on Friday they would voluntarily delist from the New York Stock Exchange.

Oil giant Sinopec and China Life Insurance, Aluminium Corporation of China (Chalco), PetroChina and a separate Sinopec entity, Sinopec Shanghai Petrochemical Co, each said they would apply to delist their American Depository Shares this month. They will keep their listings in Hong Kong and mainland China.
In May, the U.S. Securities and Exchange Commission (SEC) flagged the five companies and many others as failing to meet U.S. auditing standards. The companies did not mention the dispute in their announcements, which come as tensions mounted after U.S. House of Representatives Speaker Nancy Pelosi visited Taiwan.
Beijing and Washington are in talks to resolve a long-running audit dispute which could result in Chinese companies being banned from U.S. exchanges if China does not comply with Washington's demand for complete access to the books of U.S.-listed Chinese companies. Beijing bars foreign inspection of audit documents from local accounting firms, citing national security concerns.
"These companies have strictly complied with the rules and regulatory requirements of the U.S. capital market since their listing in the U.S. and made the delisting choice for their own business considerations," the China Securities Regulatory Commission (CSRC) said in a statement. It added that it would keep "communication open with relevant overseas regulatory agencies."
The oversight row, which has been simmering for more than a decade, came to a head in December when the SEC finalized rules to potentially prohibit trading in Chinese companies under the Holding Foreign Companies Accountable Act. It said 273 companies were at risk. Some of China's largest companies including Alibaba Group Holdings, JD.com Inc, and Baidu Inc are among them.