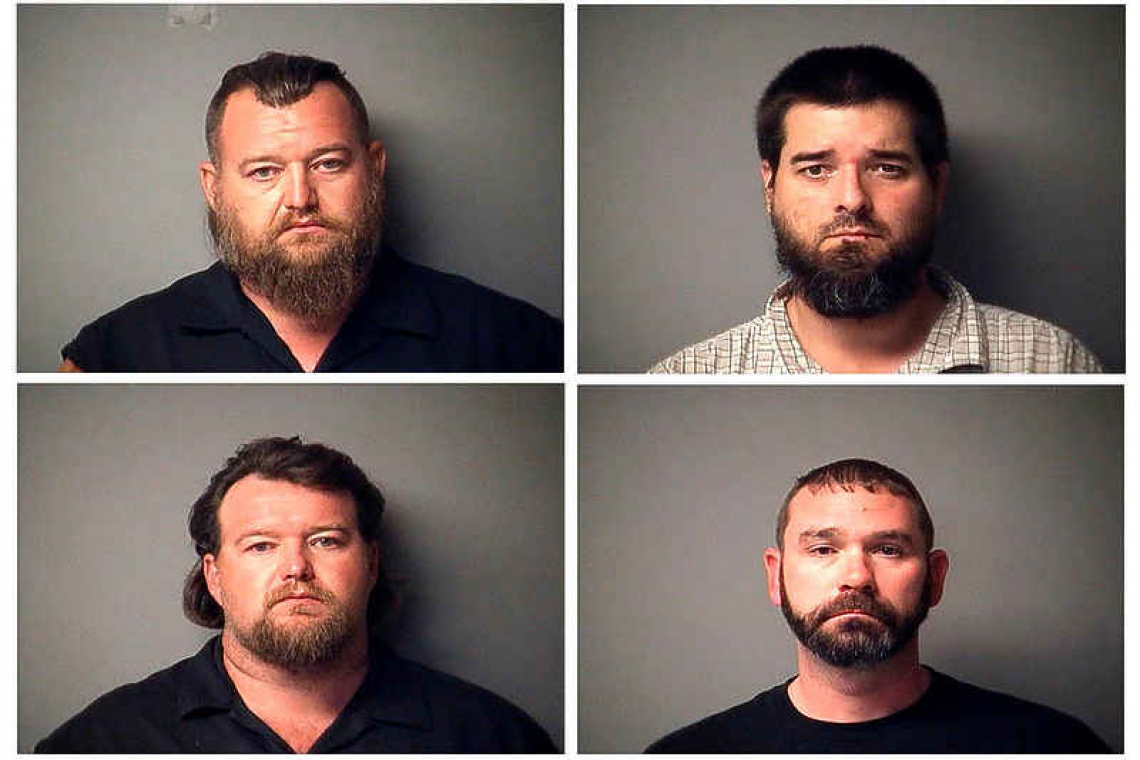 DETROIT--Some suspects accused of trying to kidnap Michigan Governor Gretchen Whitmer also discussed whether they should shoot her in the head and contemplated abducting Virginia Governor Ralph Northam as well, an FBI agent testified on Tuesday.

Thirteen people including at least seven tied to an armed militia were arrested last week and accused of plotting to kidnap the Whitmer, a Democrat assailed by Republican President Donald Trump and right-wing extremists for her handling of the coronavirus pandemic.
Five of those defendants faced a hearing on Tuesday in U.S. District Court for the Western District of Michigan, where a U.S. magistrate judge ordered three of them to be held without bail pending trial. Bail rulings on the other two defendants were expected at a hearing on Friday.
FBI Special Agent Richard Trask testified that some of the suspects also discussed targeting Northam, a Democrat who also enacted coronavirus restrictions they opposed. Trask described a planning meeting that included at least two of the co-defendants in Dublin, Ohio, in June, basing his testimony on evidence from confidential informants and encrypted communications from the group.
"At this meeting they discussed possible targets, taking a sitting governor, specifically issues with the governor of Michigan and Virginia based on the lockdown orders," Trask said.
The FBI gleaned from the group's messages that one of the suspects had at one point suggested going to Whitmer's house to "cap her," possibly disguised as a pizza delivery man, Trask said.