Donald Trump cannot count on last-minute deciders to save him 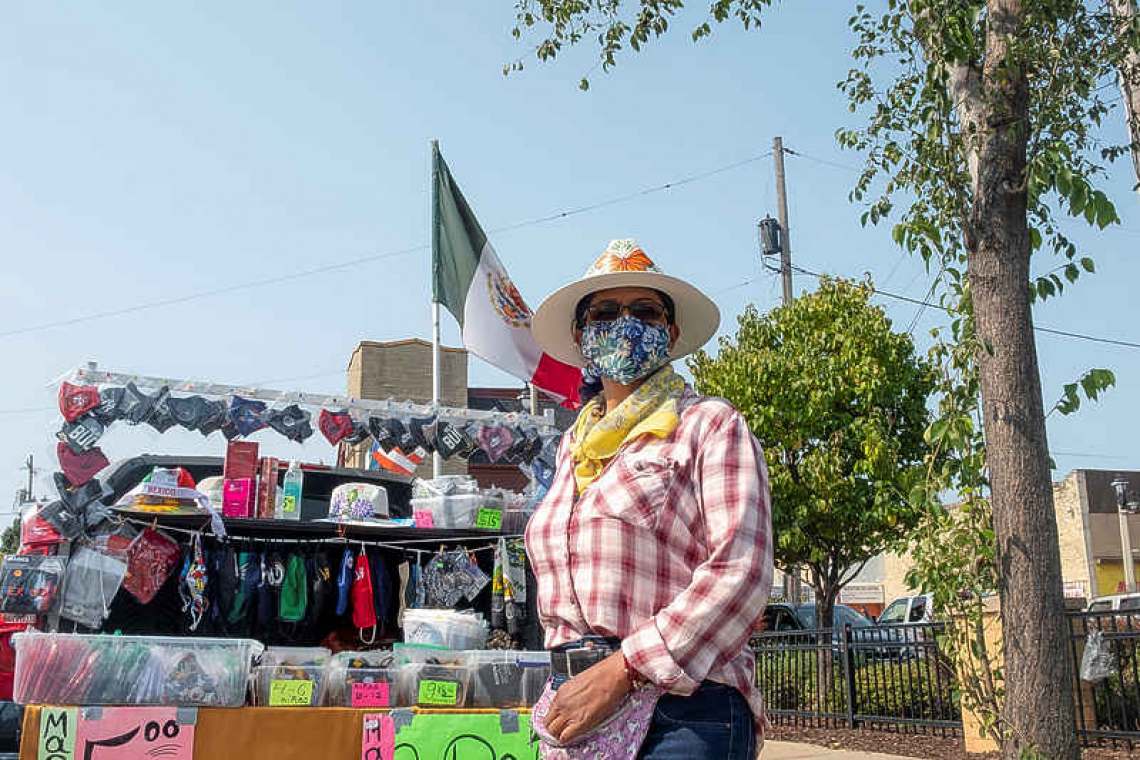 WASHINGTON--Four years ago, U.S. President Donald Trump rode a wave of late-deciding voters to a shocking election victory. But those voters are unlikely to rescue him again, new Reuters/Ipsos polling shows.

With less than three weeks to go until the Nov. 3 vote, and Republican Trump trailing his Democratic rival Joe Biden nationally and in battleground states, his campaign is counting on a surge of last-minute votes to reverse the tide and give him a second term.
But Reuters/Ipsos polling conducted between Oct. 9-13 shows there are far fewer undecided voters this year, and they are just as likely to pick Biden as they are Trump. The polling also shows Biden holding a 10-percentage-point lead nationally, with a tighter margin in the battleground states that will help to decide the election.
“The candidate who is behind – Trump – needs to win undecideds at a disproportionate rate to catch up. So, if that isn’t happening, he’s not really cutting into Biden’s lead,” said Kyle Kondik, an election analyst at the Center for Politics at the University of Virginia.
Compounding Trump’s challenge has been a record rush of early voting Record early U.S. turnout with three weeks to go: Georgians, Texans line up to vote that far outpaces the rate in 2016 - more people want to avoid Election Day crowds because of the novel coronavirus pandemic. Almost 15 million Americans have already voted, according to the U.S. Elections Project at the University of Florida. That compares with about 1.4 million early votes by Oct. 16 in the 2016 election.
But the opinion polls suggest more voters have settled on their choice, reducing the opportunity for large, late swings. The Reuters/Ipsos national poll found that only about 8% of likely voters appear to be undecided, saying either that they do not know whom to support or that they are thinking about backing a third-party candidate.
Four years ago at this stage of the campaign, more than twice as many people were similarly wavering between Trump and his Democratic opponent Hillary Clinton, injecting a volatile element late into a race that Clinton had been expected to win. Among those voters who made up their minds in the final week of the 2016 campaign, 55% picked Trump while 36% picked Clinton, according to a Reuters/Ipsos poll of voters on Election Day.
They were critical for Trump’s success: a majority of late deciders in the battleground states of Florida, Michigan and Pennsylvania backed Trump over Clinton that year, tipping those tight races in his favour on election night. Trump won Michigan and Pennsylvania by less than 1 percentage point and he won Florida by less than 2 points.
One of the big questions hanging over the 2020 election has been whether there will be a repeat of 2016's 11th hour surge of support for Trump. The new Reuters/Ipsos poll indicates that is unlikely to happen - when forced to choose, undecided voters broke evenly for Trump and Biden, with each getting 4% support.
The poll also found that 9 out of 10 likely Biden voters and 9 out of 10 likely Trump voters say they have locked in their decision and will not change their mind.
Nevertheless, the Trump campaign said it remains confident that undecided voters will ultimately break its way. "Our campaign is confident in the big tent, diverse coalition of support we’ve built over the last six years," said Ken Farnaso, a Trump spokesman.