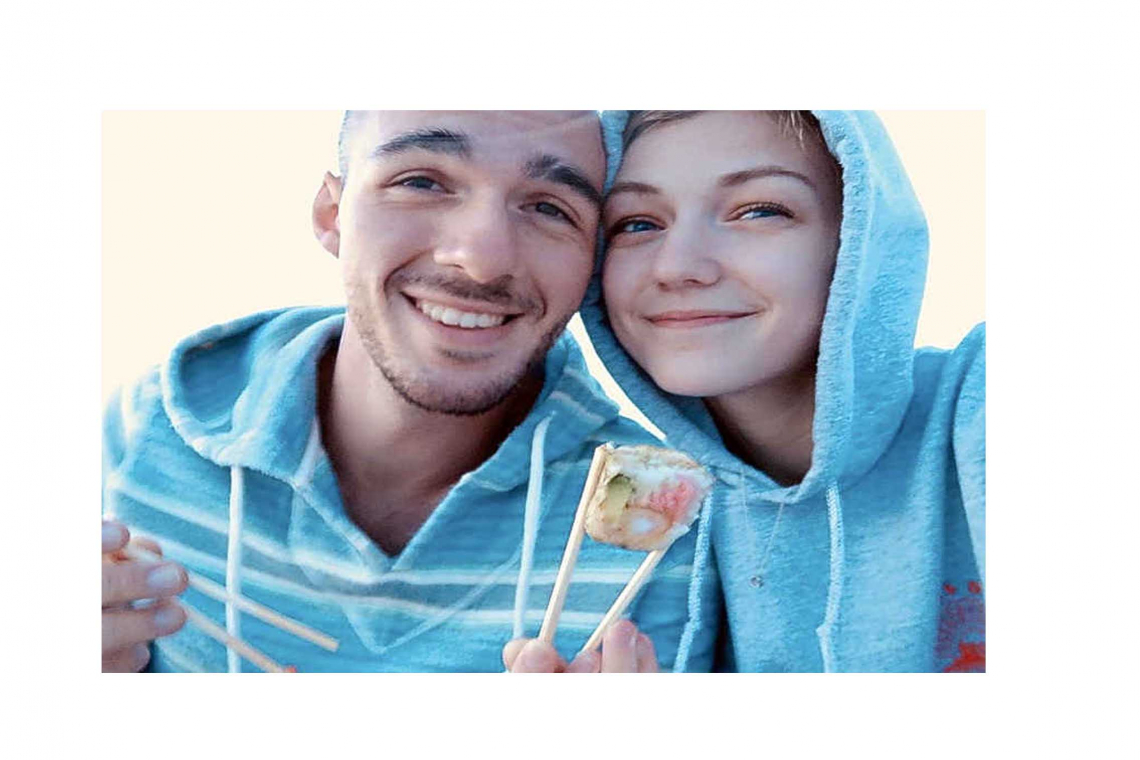 SPREAD CREEK, Wyoming--Police and FBI agents searching a national park in Wyoming for the missing Gabby Petito found a body "consistent" with the 22-year-old woman on Sunday but said they had not yet made a formal identification of the remains.

The body was discovered in a remote area of the Bridger-Teton National Forest, near the Spread Creek Dispersed campground where law enforcement officials had directed their search, FBI spokesman Charles Jones said.
"Earlier today human remains were discovered consistent with Gabrielle 'Gabby' Petito," Jones told an afternoon news conference.
"Full forensic identification has not been completed to confirm 100% that we found Gabby, but her family has been notified of this discovery," Jones said, adding that the cause of death was yet to be determined.
The site was not far from where two travel bloggers filmed the couple's van, seemingly abandoned, along a dirt road near Spread Creek on the evening of Aug. 27, two days after Petito's last confirmed contact with her family. Members of Petito's family reported her missing on Sept. 11, 10 days after her 23-year-old boyfriend, Brian Laundrie, returned home from a months-long cross-country trip in the van without her.
Petito's father, Joseph Petito, posted a photograph of his daughter on Twitter following Sunday's news conference. The photo, which shows her standing between two painted wings, was captioned with a broken heart and the words: "She touched the world."
Laundrie has been named a "person of interest" in the case but has not been seen since leaving his family's home in North Port, Florida, last Tuesday. North Port is on the west coast of Florida, some 70 miles (112 km) south of St. Petersburg. Before disappearing, Laundrie had refused to speak with investigators and retained a lawyer.
North Port police said they only learned from Laundrie's family on Friday that he had been missing for three days. They have since been combing a nearly 25,000-acre (10,000-hectare) wilderness preserve near North Port for him, without success.
"Saddened and heartbroken to learn that Gabby has been found deceased," North Port police said on Twitter. "Our focus from the start, along with the FBI, and national partners, has been to bring her home. We will continue to work with the FBI in the search for more answers."
Petito and Laundrie left her home state of New York in June, heading west in the van with plans to visit national parks along the way and documenting the trip on social media. Petito posted her last photo on Aug. 25. Her family believes she was headed to Grand Teton National Park in Wyoming when they last heard from her. She was last seen walking out of a hotel in Salt Lake City on Aug. 24.
Last week, police in Moab, Utah, released body camera footage of an Aug. 12 encounter two of their officers had with the couple during a traffic stop.
In the video, Petito is sobbing as she describes a quarrel with Laundrie that she says became physical at times. The officers did not detain the couple but insisted they spend that night separately, Petito in the van and Laundrie at a hotel.