Why is making an HIV vaccine harder than making one for COVID-19? 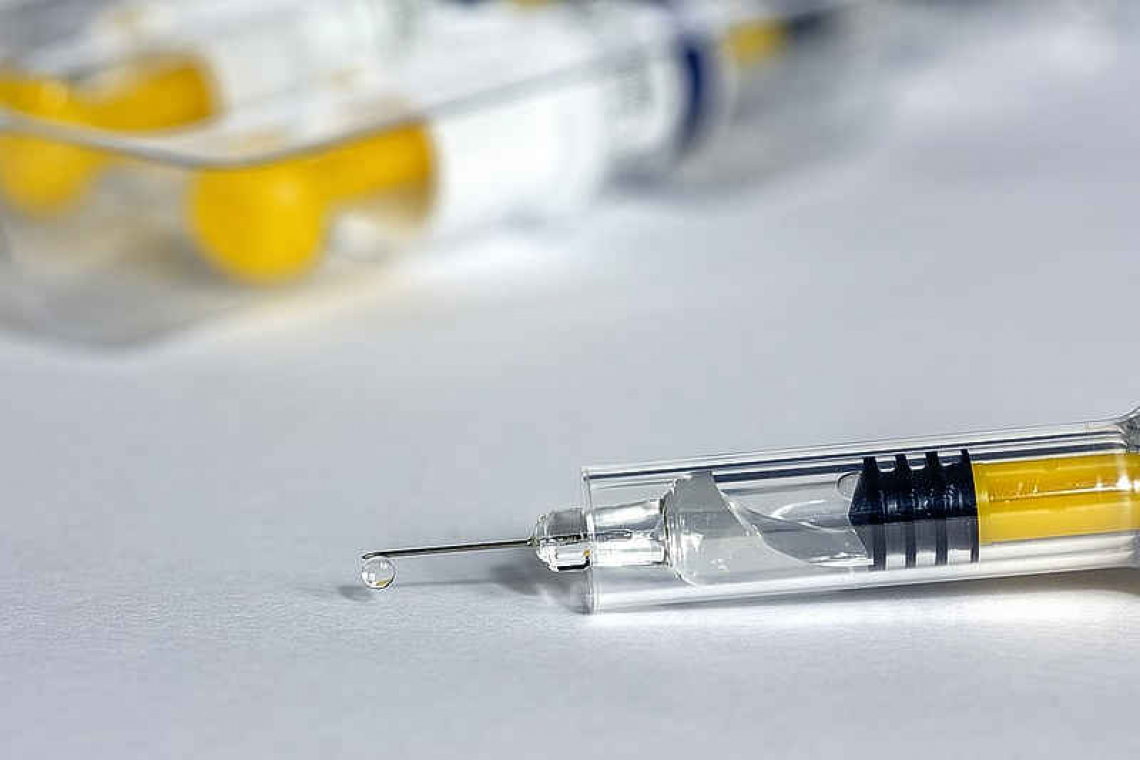 By Health Desk, a project by Meedan

What our experts say

There is no Human Immunodeficiency Virus (HIV) vaccine currently available to prevent HIV or treat people who have the virus. However, scientists are working tirelessly to develop one. The National Health Institute (NIH) invests in multiple research efforts towards this endeavor. For example, there is an ongoing multinational vaccine clinical trial called the Mosaico.

The Mosaico clinical trial is being conducted in North and South America and Europe. It tests the safety and efficacy of HIV vaccine regimens among men who have sex with men and transgender people. The results of this trial are expected in 2022 to 2023.

There are several reasons why the production of HIV vaccines are taking longer than ones for other viruses such as SARS-COV-2. Namely, HIV is a more difficult organism to make a vaccine against. These are some of the specifics around why it’s hard to make an HIV vaccine:

HIV infects people by integrating itself into existing cells in our bodies. Since it latches onto our own bodies, it’s invisible to our immune system. It’s hard to design a vaccine smart enough to target a virus disguised as our own cells.

The immune system reacts to one component of the COVID-19 virus: the spike protein. There is not a similar component of HIV that can be targeted the same way.

HIV also has way more variants and more capacity to mutate than SARS-COV-2, making it harder to target with a vaccine.

The COVID-19 vaccines were also developed under massive international collaboration, with unprecedented funding, and built off of existing ongoing research into vaccines for coronaviruses.

As of July 2021, there were eight COVID-19 vaccines approved for use and about 30 more undergoing efficacy testing. There have been seven efficacy trials of an HIV vaccine in the past 20 years of HIV vaccine research, and no approved HIV vaccine yet.

In addition, only one of these seven HIV vaccines tested gave a (weak) signal of efficacy. Currently, there is one ongoing clinical trial, the Mosaico, which will assess whether the vaccine regimen designed to induce immune responses against a variety of global HIV strains can safely and effectively prevent the virus.

The complexity of a virus like HIV makes developing a prophylactic vaccine extremely challenging. The diversity of the virus, early development of viral reservoirs, uncertainty about why some people have more immune protection against the virus than others, and viral evasion to the immune systems' defenses are part of the reasons for this difficulty.

Generating strong reactive antibodies in an HIV vaccine that can really fight the HIV virus has yet to be achieved and weakened forms of the virus (called 'attenuated') are still not safe for human use.

However, new research on and approaches to HIV vaccines - including the novel mRNA platform - has led to current clinical and animal trials for several highly promising candidates.

In addition, a new drug known Apretude, while not a vaccine is an alternative to daily pills for HIV prevention. It is the world's first injectable medication to reduce the risk of acquiring HIV as was  approved by the U.S. Food and Drug Administration (FDA) in December 2021.

Correction: This article previously listed bi-sexual men as part of the Mosaico study population. The study population includes men who have sex with men and transgender people. Health Desk regrets the error.

-Scaling up covid-19 vaccine production: What are the problems and implications?

This explainer was originally published on October 4, 2021and updated on February 23, 2022. For more information visit health-desk.org.