What do the recent AOV changes mean for you? Insights by Grant Thornton, part 1 of 3 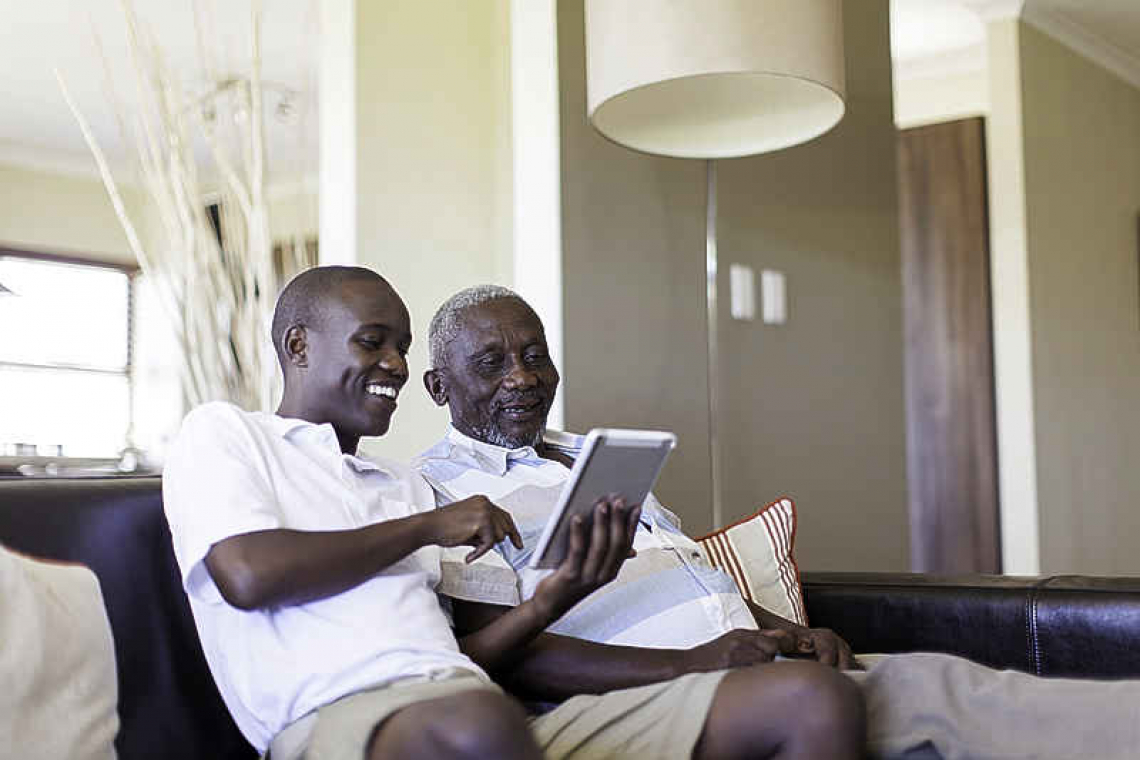 Recently, the General Old Age Insurance (in Dutch: Algemene Ouderdoms Verzekering [AOV]) age on St. Maarten has been increased from 62 years of age, to 65 years of age. This change has a significant impact on the business sector and work force in St. Maarten. This memorandum describes in three successive articles, the history of the AOV, the changes made, and the impact it will have on existing employment relationships and retirement plans.

Persons who reside or work in Sint Maarten are insured under the AOV pension scheme. The AOV premiums are fully paid by the employees and employers. The AOV benefit that an insured is entitled to is built up with each year of insurance (the year the insured person resides or works in Sint Maarten).

The increase of the pensionable age can be justified because of the worldwide increase of the life expectancy. The adjustments are also needed to increase the retirement benefits to a more socially accepted basic standard on Sint Maarten.

Increase of pensionable age for AOV

This means that if labour agreements are not adjusted, the agreement will be terminated at the stated retirement age (in most cases, 62 years of age). The retired employee will then have to wait 3 years before the AOV benefits kick in and will still have to pay AOV premiums over income earned during that same period.

In part 2 of this series, regulation pensions, financial risk to employers and employees, and flexibility in retirement plans will be discussed.

Grant Thornton is a leading provider of audit, tax and advisory services in the Dutch Caribbean, with offices in Aruba, Bonaire, Curaçao and St. Maarten. For more information and for a copy of the information in this series, visit www.grantthornton-dc.com or find the company on Facebook @Grantthorntonsxm.