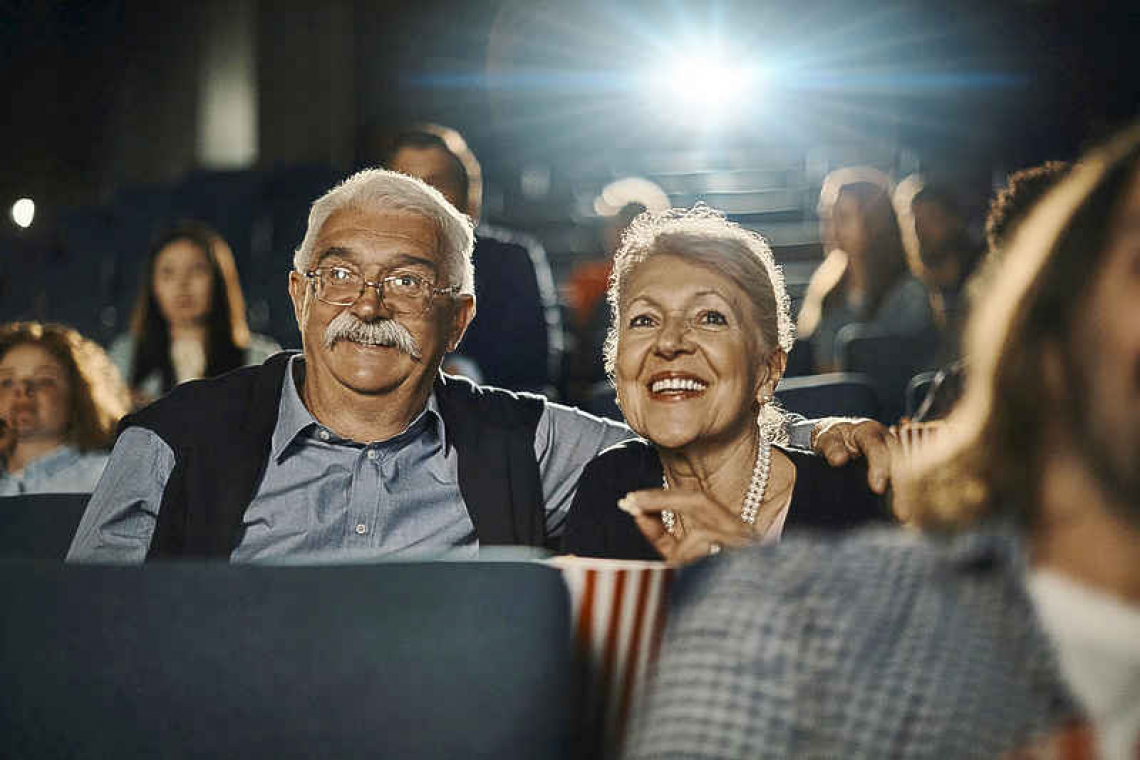 Recently, the General Old Age Insurance (in Dutch: Algemene Ouderdoms Verzekering [AOV]) age on St. Maarten has been increased from 62 years of age, to 65 years of age. This change has a significant impact on the business sector and work force in St. Maarten. This memorandum describes in three successive articles the history of the AOV, the changes made, and the impact it will have on existing employment relationships and retirement plans.

In addition to the AOV benefits which all residents are entitled to, employers and employees can agree on a retirement plan. A retirement plan is an arrangement to provide employees with an (additional) income during retirement when they are no longer earning income from employment.

Often, retirement plans require both the employer and employee to contribute to a fund during their employment to receive defined benefits upon retirement. Since taxation on the premiums and investment income are deferred to the moment employees retire and start receiving the pension benefit, the Legislator established regulations that a retirement plan must adhere to. The Minister of Finance set conditions for acceptable retirement plans in the Ministerial Decree “Regulation Pensions”.

The Regulation Pensions states that the retirement plan must provide for a “socially acceptable pension”. A socially acceptable pension amounts to maximum 70% of the pensionable wage. Based on the Ministerial Decree, the normal pensionable age is 60 (in accordance with the AOV age at the time) but that the retirement must start at, or between, the age of 55 (earliest) and 65 (latest). Furthermore, the AOV pension is included in the maximum amount of pension to be built-up.

Unfortunately, the Ministerial Decree was not amended in 2016 when the pensionable age for the AOV increased from 60 to 62 and again not in 2020 when the age increased to 65. For many employees, the AOV benefit is an important (or only) element of their retirement plan.

The lack of adjustments of the pensionable age of the Pension regulation means that the retirement age for AOV purposes has not been reconciling with the retirement age as mentioned in the Ministerial Decree since 2016, which can lead to significant undesirable consequences.

Although the pensionable age is set on 60 in the Ministerial Decree, employers and employees should consider setting the pensionable age on 65 in accordance with the AOV. If employees retire at 60 years old, they must wait for their AOV pension payments until they turn 65 and consequently, they will receive only the employment part of their pension for five years.

In addition, the retired (ex-)employee must still pay AOV premiums over his pension payments until the age of 65. The combination of a lower income (than anticipated when setting up the retirement plan) for five years and the withholding of AOV premiums on his pension could lead to significant financial difficulties.

The abovementioned pension gap is a financial risk, but not for employees only. In a recent decision of the Court of First Instance, an employer, who had retired an employee at 60 years of age in accordance with the Collective Labor Agreement, had to pay his ex-employee two years’ salary because the employee’s income decreased significantly more than anticipated as a result of the postponed AOV benefit and obligation to pay AOV premiums.

Flexibility in the retirement plan

The Ministerial Decree created the possibility to retire five years earlier or five years later than the AOV age of 60. This flexibility is important for employees in heavy occupations, who may need to retire sooner than other employees, and any “director and major shareholder” (DMS) who builds up a pension in their own company.

Flexibility for the DMS is necessary to guarantee the continuity of the business. Since a DMS is dependent on finding a party to take over the shares, they might be forced to work (mostly) longer than the pensionable age.

However, if the pensionable age as stated in the Pension regulation is not increased by five years to age 65, this flexibility is taken from them. The worldwide increase of life expectancy should not only increase the pensionable age, but it should also give employees the opportunity to work longer.

In part 3 of this series, important tasks for the government and for employers will be discussed.

Grant Thornton is a leading provider of audit, tax and advisory services in the Dutch Caribbean, with offices in Aruba, Bonaire, Curaçao and St. Maarten. For more information and for a copy of the information in this series, visit www.grantthornton-dc.com or find the company on Facebook@Grantthorntonsxm>