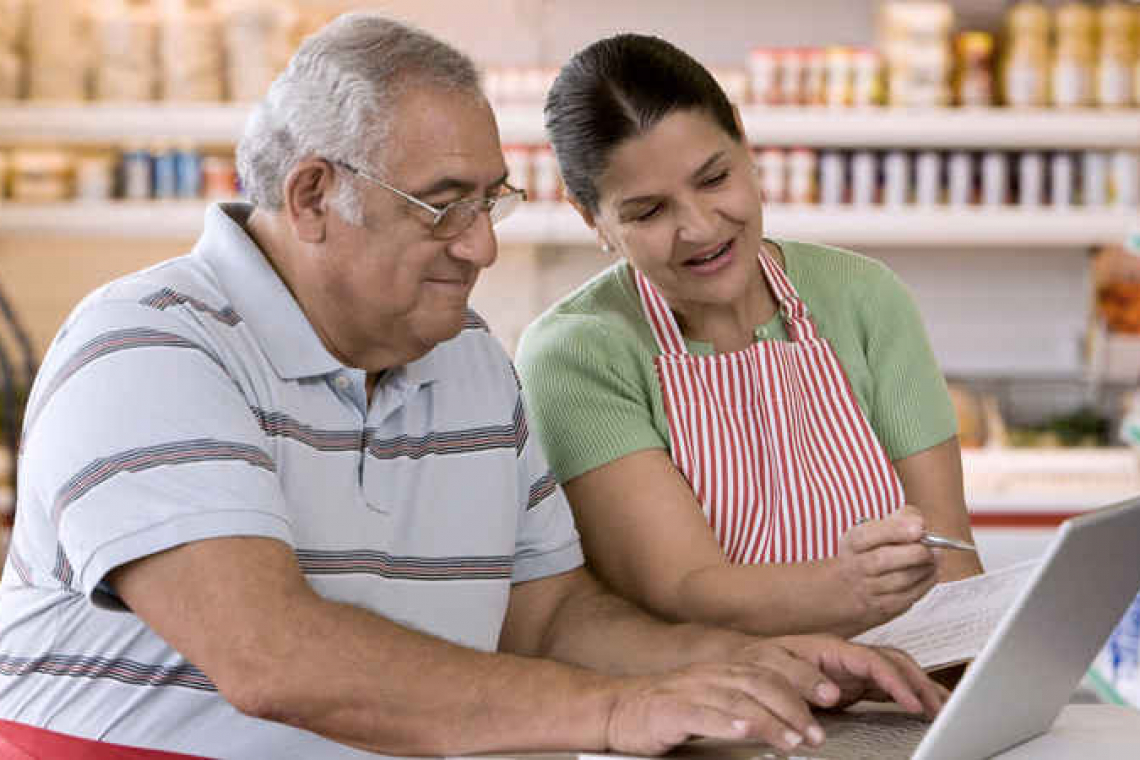 Recently, the General Old Age Insurance (in Dutch: Algemene Ouderdoms Verzekering [AOV] age on St. Maarten has been increased from 62 years of age, to 65 years of age. This change has a significant impact on the business sector and work force in St. Maarten. This memorandum describes in three successive articles the history of the AOV, the changes made, and the impact it will have on existing employment relationships and retirement plans.

Tasks for the government and for employers are discussed in this third and final article in this series.

Tasks for the Government

It is important that the Minister [of finance – ed.] adjusts the Regulation Pensions to make sure that the pensionable age as stated in the Pension regulation reconciles with the age as mentioned in the AOV-Ordinance. Employees, especially, should be protected by the Ministerial Decree to prevent a possible pension gap of two or even five years, if the employers do not adjust the pension regulations and collective agreements with their workers.

The expectation is that the AOV retirement age (whether or not under pressure of the Netherlands) will increase further to 67. If that would be the case, and the Regulation Pensions is still not up to date, everyone in Sint Maarten will have a pension gap, because it is not allowed to start your pension payments on 67, according to the Ministerial Decree.

*Maximum 70% of the pensionable wage

Based on the current Legislation, a pension provision that is socially not accepted should be released, meaning that the full pension provision is taxable income for Wage Tax purposes. Of course, in practice, this will not happen, but it is an interesting question if employees from the private sector could derive rights from the pension regulation for civil servants.

After all, if 74% of the pensionable wage is socially acceptable for civil servants, why not for all other employees? The Minister would do well to provide clarity on this matter and adjust the Ministerial Decree accordingly.

Employees are entitled to a Cessantia payment when they lose their job through no fault of their own. In principle, if employees reach the pensionable age, they are entitled to cessantia too, unless they have pension accrued with the employer (at minimum equal to the AOV benefit).

The employer can accrue a provision for cessantia payments they (might) have to pay in the future. In 1996, the Director of Taxes of the former Netherlands Antilles approved a fiscally acceptable calculation, considering a retirement age of 60 years old.

In addition, the discount rate to be used was established at 6%, a reasonable rate at that time. This calculation is still used by companies as a safe harbour. To prevent discussions between employers and the Tax office about a fiscally acceptable provision, it is important that the Director of Taxes issues an updated instruction, increasing the retirement age to 65 and reducing the discount rate to, for example, 3%.

* Review and, if necessary, adjust your (collective) labour agreement(s) and your pension plan

That the Sint Maarten Legislation is not up to date yet does not mean that employers do not have the responsibility to prevent, or at least inform their employees, that employees might have to deal with a pension gap when they retire.

Therefore, we advise all employers (who provide a pension plan to their employees or not), including any director and major shareholder (DMS) who build up pension in their own company, to review their retirement plan and (Collective) Labour Agreement as soon as possible. In addition, if your company accrued a cessantia provision, it is also important to let your accountant recalculate the amount of the provision.

Grant Thornton is a leading provider of audit, tax and advisory services in the Dutch Caribbean, with offices in Aruba, Bonaire, Curaçao and St. Maarten. For more information and for a copy of the information in this series, visit www.grantthornton-dc.com or find the company on Facebook@Grantthorntonsxm.