The major cruise industry trends and developments: Key insights in a changed world 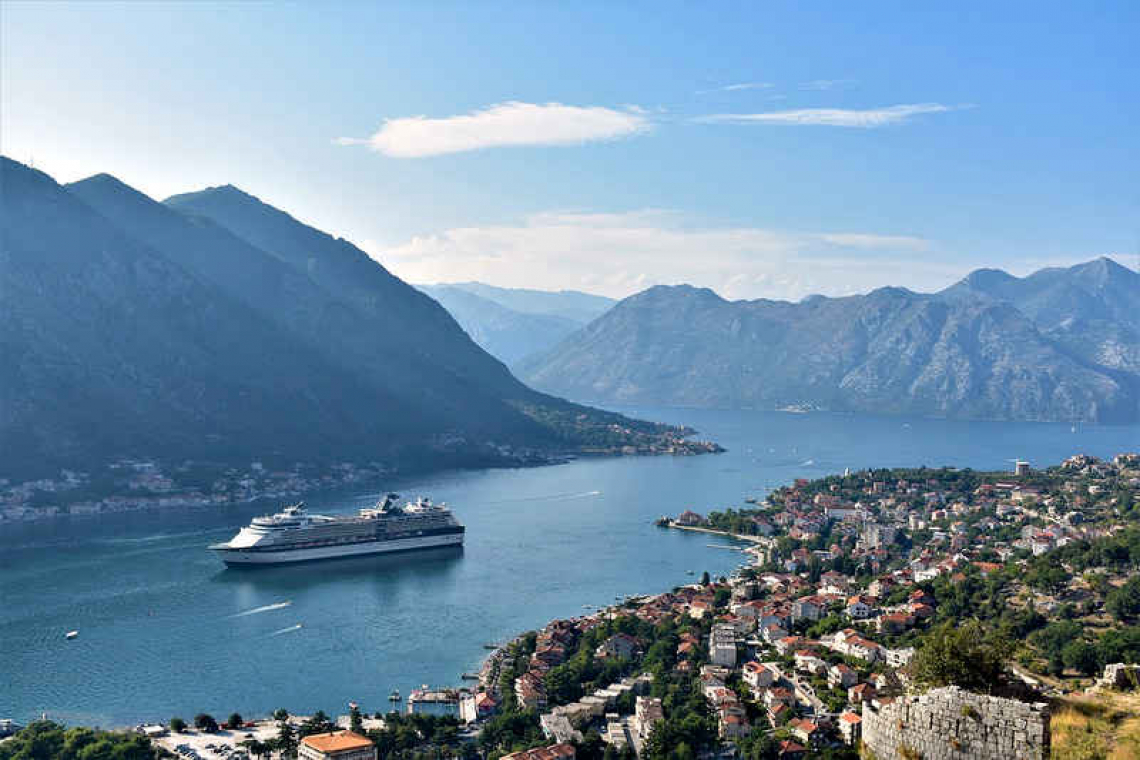 The global cruise industry has had a tumultuous year, to say the least. “For years, the cruise industry went full speed ahead – until the pandemic caused a sudden stand-still on all the world’s oceans. With the help of innovative concepts and new boats, cruise operators now want to steer out of the crisis and safely circumnavigate future hurdles,” begins an insightful piece shared with participants during the recent ITB Berlin NOW conference. The insights come from Jörg Bertram, a cruise expert tracing these new trends.

ITB Berlin (Internationale Tourismus-Börse Berlin) is the world’s leading travel trade show. Its mission, since 1966, has been to bring the global travel, tourism and hospitality industry together. For the first time this year, as with many conferences, ITB Berlin NOW connected and empowered global tourism stakeholders on an entirely virtual platform.

Taking place March 8 through 12, around 65,700 users took part in the digital gathering. Tourism stakeholders that were unable to join the live event can still (through May 31) access sessions, presentations and press conferences on demand, get in touch with networkers and exhibitors, by purchasing after-event tickets (29 euros) via the following link: https://www.itb.com/ITBBerlinNOW/Tickets/.

The cruising world had already been in crisis in the 1950s, it was shared, during “the advent of large passenger airplanes that connected continents in a matter of hours and doomed the ocean liners. But even that crisis harboured an opportunity, giving rise to the modern cruise industry. Today, a strong wind is blowing again, with necessary course corrections in its wake, so that the industry can steer a clear path towards success.”

The following are the five elucidated trends and developments shaping the future of cruise tourism, according to Bertram:

One: Cruising is becoming more sustainable

From the outlawed plastic straw at the bar on the highest deck, to the heavy oil-free hybrid propulsion system deep down in the belly of the ship; the topic of sustainability will play an increasingly prominent role in the coming years.

On the one hand, this is because it is only a small step from the already widespread “flight shaming” to the still rather exotic “cruise shaming”. On the other hand, it is also due to the increasingly stringent requirements of the environmental authorities.

For example, only fuels with a maximum sulphur content of 0.1% may be burned in all ports in the European Union and in all protected areas declared as “Emission Control Areas” (ECA). One of the pioneers in green cruising is the Norwegian expedition and mail ship operator Hurtigruten. They not only launched the world’s first hybrid expedition ships, but also banned all single-use plastic products from the ship, reduced food waste by more than 20%, and have involved crew and guests in collecting waste during landings.

These efforts are matched by another commitment from the far north: Starting in 2026, Norway will allow only electricity or hydrogen-powered ships into its fjords. Operators who do not achieve zero emissions will have to stay outside the fjords – and will probably have to cross off the extremely profitable route to the North Cape from their itinerary.

Two: Rivers are the new oceans

Aficionados of small, well-designed boats have a choice between majestic rivers such as the Rhine, the Danube, the Douro, the Volga, and the Mekong. While river cruises had a reputation for mainly attracting senior citizens until a few years ago, they have now become the biggest growth market on the water.

New ships with spacious spa areas, on-board bikes for shore excursions, and special offers for families, golfers, and gourmets are now drawing younger clients. They have become an emblem of the current zeitgeist and are attracting new target groups on city-country-river routes.

Three: Luxury expeditions to the end of the world

No fewer than 52 new expedition cruise ships were under construction at the end of 2019. Upon completion – and after the pandemic – most of them will be taking their maiden voyage to Antarctica, the Arctic Circle, the Amazon, and the Andaman Sea.

What else do they have in common? The highest possible ice class, environmentally friendly high-tech engines and, in many cases, a pronounced penchant for luxury. They may feature helicopters for expeditions on land or submarines for diving adventures, as well as suites that measure up to 200 m2 and star-studded gourmet restaurants.

With this kind of equipment and services, long expeditions will become more popular in the near future.

Four: Closed due to overcrowding:

In 2019, around 30 million cruise passengers travelled on all of the world’s seas, visiting hundreds of ports. About the same number of travellers also visited Venice in the same year. Surprisingly, only 5% of them were cruise ship passengers. It is therefore short-sighted to blame only the cruise industry for over-tourism in the lagoon city (and some other ports).

Nevertheless, over-tourism – and especially overcrowding – are problems that also affect the cruise industry and are in part caused by it. For this reason, contracts limiting the number of cruise operators permitted to call at certain ports are currently being discussed, as are extensions to the high seasons for particularly popular destinations that suffer from extreme visitor peaks, especially during a few weeks in summer.

Mega-liner or mini-cruiser? So far, the trend barometer has been swinging in both directions. On the one hand, ships were getting bigger and bigger, turning into floating cities for more than 6,000 guests. On the other hand, demand for small- to medium-sized ships and yachts for up to 200 passengers has been rising, especially in the luxury sector.

The latter in particular are likely to be a winning strategy after the pandemic subsides, as Julian Pfitzner, the new CEO of the Hapag-Lloyd Cruises brand, has confirmed: “Small, exclusive ships with abundant personal space, exceptional travel experiences, and excellent tailor-made services – that’s in our DNA. I am sure that these assets will become even more important in the future.”