The industry has seen good progress, despite the setbacks 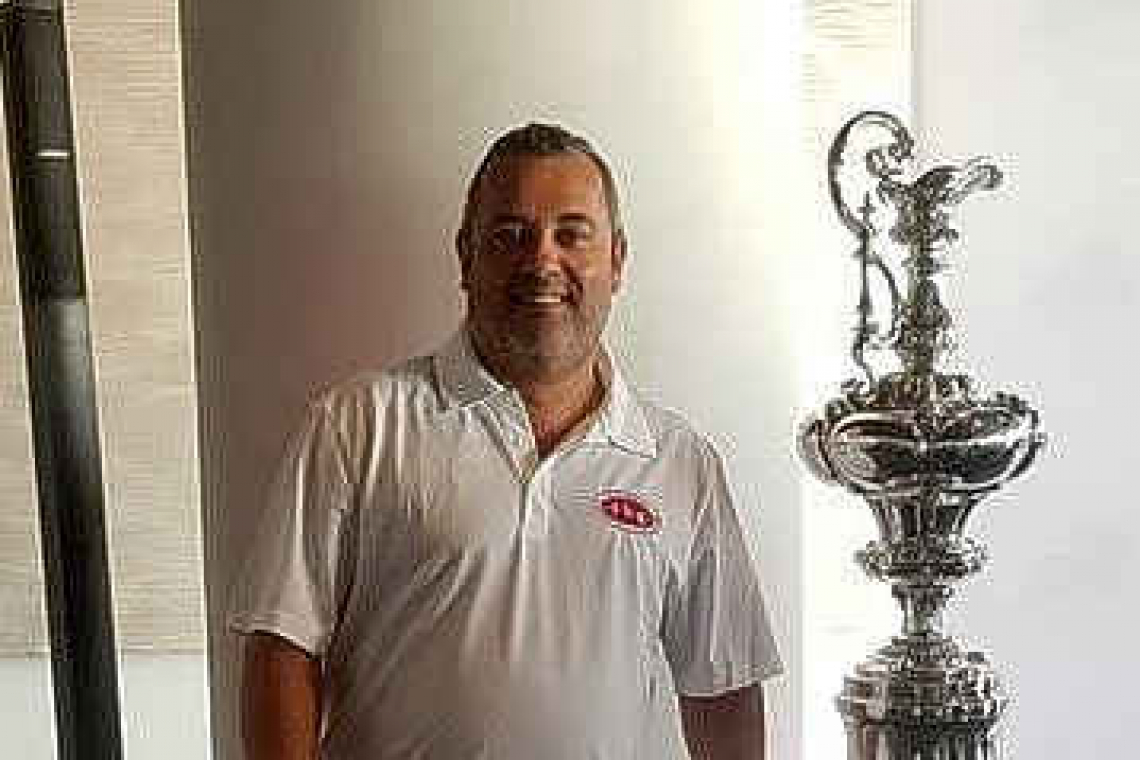 The St. Maarten maritime industry can count some blessings this year despite the pandemic, and expect a decent season through to June – thanks to cooperation between stakeholders, progress on COVID-19 related regulations, and not having to face hurricanes this year. These factors became apparent in our interview with Chris Marshall, President of the St. Maarten Marine Trade Association (SMMTA) and Managing Director of FKG Marine Rigging & Fabricating NV.

Marshall says that a taskforce formed in March has gone a long way in facilitating cooperation in dealing with this year’s tough issues. It was initially formed after people were left stranded due to the pandemic. The SMMTA has been able to work closely with the Ministry of Tourism, Economic Affairs, Transportation and Telecommunications (TEATT), and representatives of Maritime Affairs, Immigration, and Collective Prevention Services (CPS).

When it comes to regulations and planning, the yachting industry can be seen as being on the same level of the airline industry; and shaping protocols and regulations over time that can now be considered effective, simple, clear and easy to follow have had a positive impact.

Some moves have made attaining clearance simpler and more accessible. Different processes have been made for boats coming from low risk territories, compared to visitors considered to be from high risk areas. Since yachts often make multiple stops and can take weeks to travel from one destination to the next, testing processes have been simplified to reflect the situation. For one example, if a yacht takes guests aboard and they can prove that they have only visited low risk countries, and upon returning to land, they go straight to the airport, retesting would not be needed.

When asked if this type of cooperation between stakeholders can be considered better now than it was after Hurricane Irma in 2017, Marshall asserted that it is in fact much better. “The marine industry was able to bounce back; you could see that even two years after Irma. I think after Irma, there may have been a lack of understanding as to what the industry means for the island.” Seeing the industry’s recovery may have changed the perception on how important it was to prioritise.

The first quarter of the year had been looking very positive, with many in the marine trades doing better in January and February than they had in a long time. Then lockdown changed everything.

It’s hard to tell how well the season will be, but once the island can keep our COVID-19 cases in check, Marshall believes it will be a solid season.

One of the bigger drawbacks is that the island benefits from regional races and other events, but the status of many events, especially the bigger ones, are not secured, with some already being cancelled. Others will take place, but be more subdued. St. Maarten is also a hub, so our success is tied even more to the success of the region.

The lack of hurricanes this year – along, perhaps, with the island being less risky than some other parts of the world – has also meant that some people have stayed, that normally may not have done so.

All in all, while the year has been defined by the pandemic, some good things have come out of it.