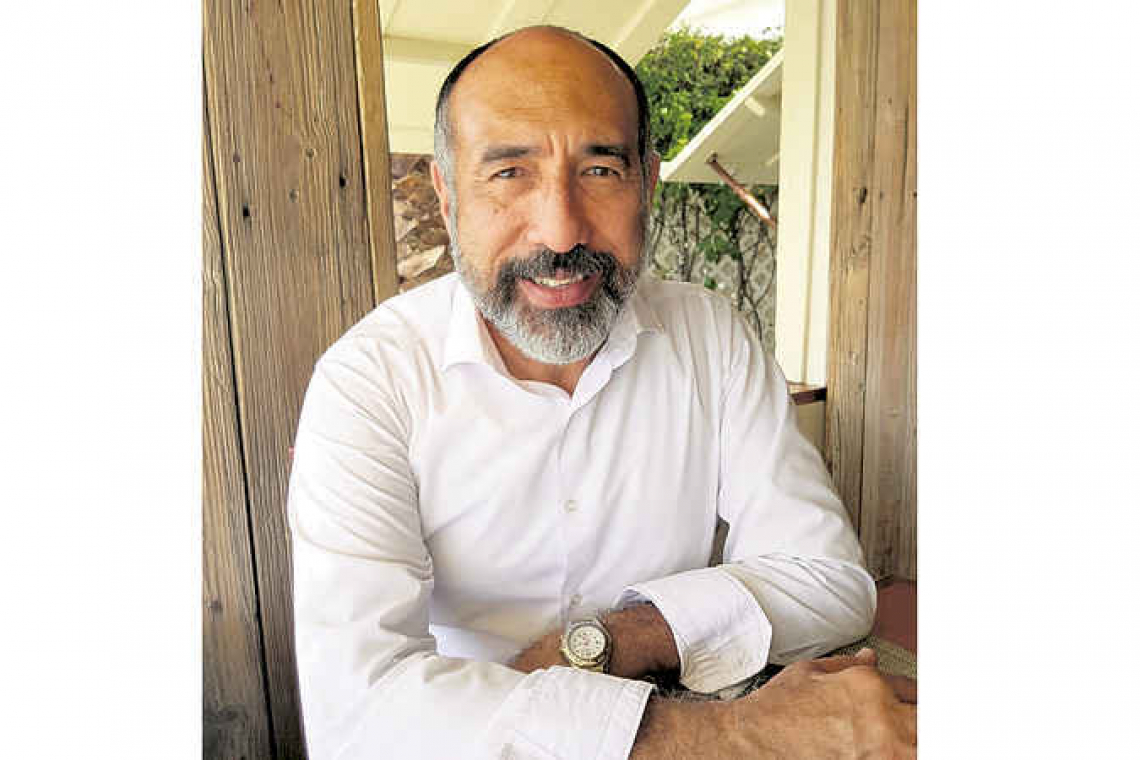 Twenty-seven of his 35 years in banking were spent in the Dutch Windward Islands, a task Kenneth Lei didn’t think would last more than three years. His retirement this year, as Ontwikkelingsbank van de Nederlandse Antillen N.V. (OBNA Bank) representative to St. Maarten, Saba and Statia, came at the height of the COVID-19 crisis that gripped the islands and the world.

The crisis prompted a very low-key retirement and relocation to Curaçao. He said the St. Maarten branch has been left in good hands; pointing out that: “The board and management of OBNA Bank have a new vision for the Bank and are planning to apply new strategies to accommodate the market. A lot has changed nowadays and financial institutions, in particular development banks, I believe, need to adjust to the new demand and ongoing developments.”

He said that while a lot has changed over his many years in project financing, some things remain constant and that is the banker’s responsibility to think along with the client to ensure success for both the client and by extension the bank. He advised that if the needs and support of the client are overlooked, it could result in an unwanted outcome for all involved.

Over his years in St. Maarten and with OBNA: “I can say that I had some extraordinary times. As such, I did my utmost to contribute to the economic development of St. Maarten, Saba and Statia. I believe that OBNA has played a key role in some very worthwhile projects.”

OBNA Bank was established in 1981 with the objective of promoting the execution of projects that, in the bank’s opinion, are important for the economic development of the islands. OBNA Bank is a joint venture between the private and public sector.

The idea of establishing a development bank for the islands of the former Netherlands Antilles started gaining momentum in the late 1970s when commercial banks generally did not extend long- or medium-term loans to businesses, and certainly not at fixed lower interest rates, while grace periods were not considered a structural part of a financing package. There was thus a need for a bank that would provide that kind of financing for the long-term economic development of these islands.

During that time, many other countries in and outside the Caribbean region started establishing state-owned development banks for the purpose of facilitating long- and medium-term investments in their nations.

In 1976, the first drafts for a development bank for our islands were drawn up. After many studies and adaptations, the bank was finally jointly established in 1981 by the private sector and all island governments of the former Netherlands Antilles.

Kenneth started working for OBNA in Curaçao in 1985 and was assigned and moved to St. Maarten August 1, 1993. “For me,” he said, “it was a privilege, as I already knew the Dutch Windward Islands well, as I was already traveling to these islands for the Bank, since 1985. Having had the opportunity to establish in the Windward Islands and reside with my family in St. Maarten was very special. With our children growing up here, St. Maarten has been our home ever since. I look forward to be back soon on the island, as we recover from these times of uncertainty.”