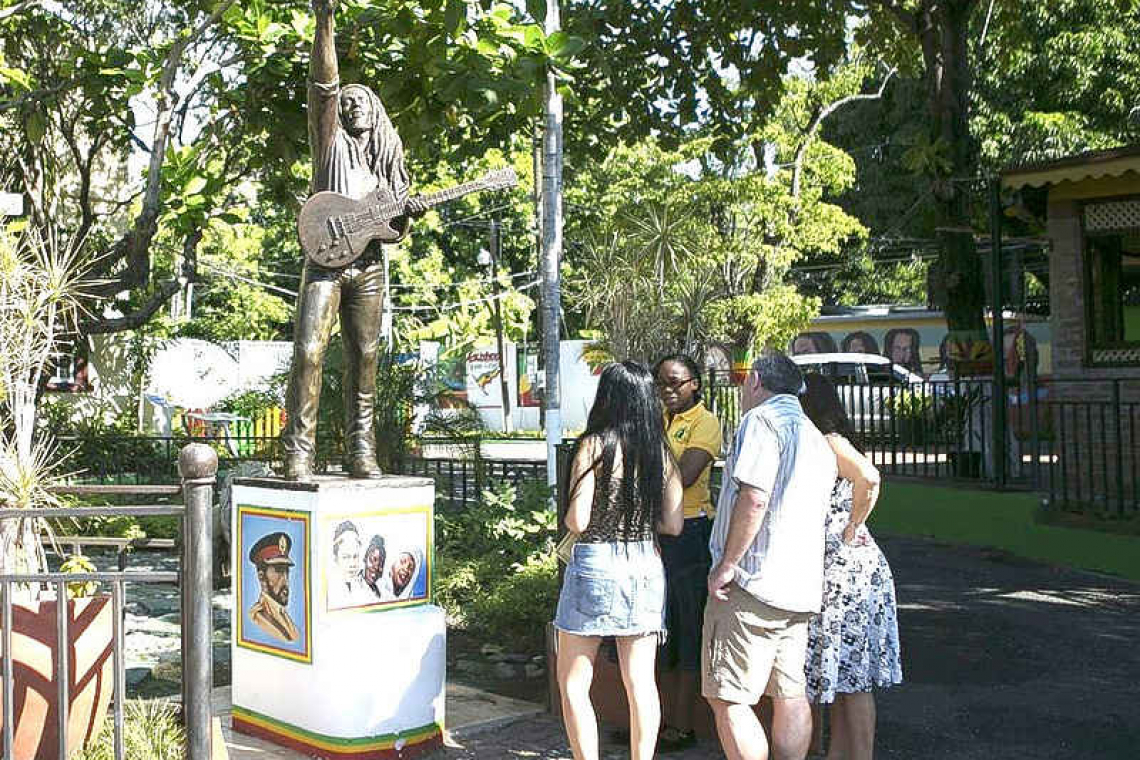 A Jamaican legislator is asking the country’s parliament to name reggae legend Bob Marley a national hero – an effort that comes amid rising nationalism in English-speaking Caribbean countries that are distancing themselves from their colonial past.

It comes months after Barbados bestowed a similar honour on pop singer Rihanna during a November ceremony in which the island severed its ties to the British monarchy and created a republic – a process Jamaica is also considering.

“Bob Marley deserves that recognition because he lived a very short life that transformed the thinking of people around the world,” Hanna told Reuters in an interview at her Kingston office. It is not immediately evident when parliament will vote on the measure. Hanna hopes it will be approved in time for the 60th anniversary of the country’s independence on August 6.

Marley was born in 1945 in the rural parish of St. Ann to a white English father and a Black Jamaican mother. When he was 12, he moved to Trench Town in Kingston, where he and musicians Bunny Wailer and Peter Tosh developed what would become a globally recognized reggae sound. Marley died in 1981 of melanoma, a form of skin cancer.

His rise to fame helped create a positive image for Jamaica, which at the time was beset by deep political division that played out in violent street confrontations and shootouts between gangs of opposing ideologies.

“It was the possibility that Jamaica could actually have a superstar in the middle of the poverty and the violence,” said Matthew Smith, a Jamaican historian at the University College of London.

Marcia Griffiths, who sang for years with Marley, including on classic tracks such as “No Woman, No Cry,” also supports Hanna’s proposal.

“Bob is a legend and an icon, who has done so much for the entire world,” she said in an interview. “The power and the force of music can change the world, and that is why God gave us a man like Bob.”