See all five of the brightest planets together: Looking up at the Nightsky 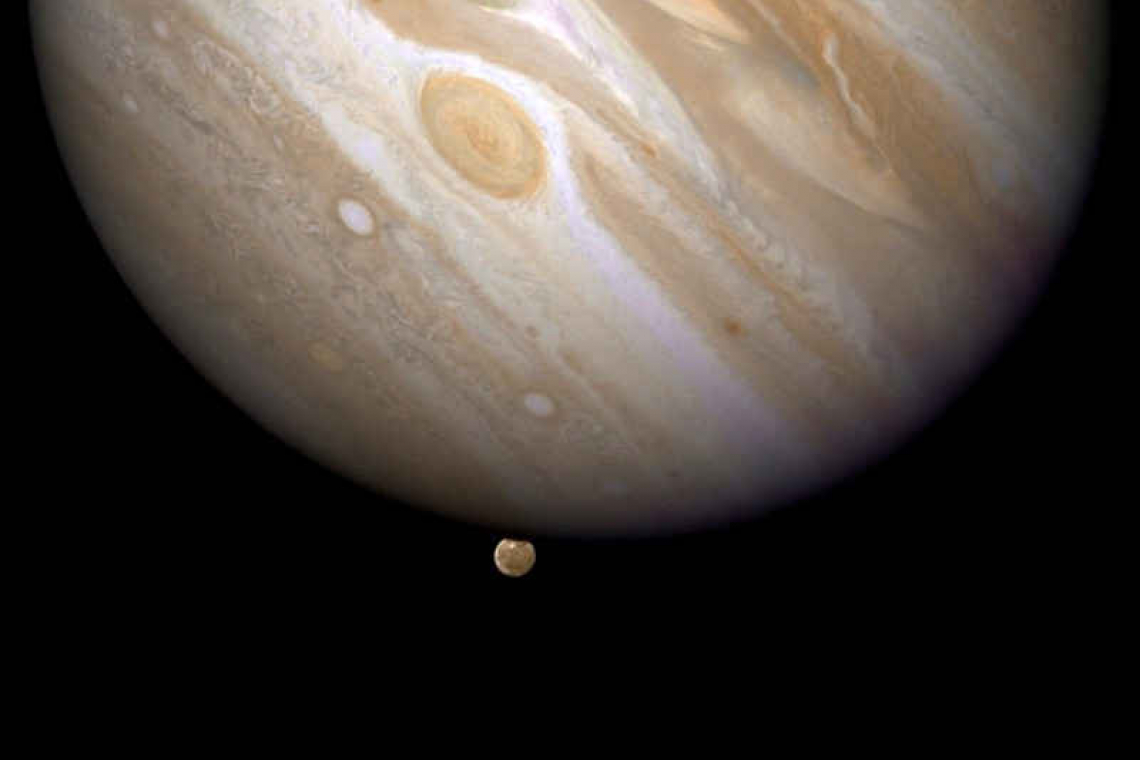 Welcome to June, a month of warm nights and starry skies – also planets! In fact, this weekend is a great time to see all five of the brightest planets together, as they form a diagonal line from the eastern horizon reaching towards the south. You will have to wake up early though, or just stay up late. The planet show begins with Saturn and Jupiter easily visible around 2:00am with Venus rising around 3:30am and Mercury peeking above the horizon about 4:40am. The sun begins to brighten the eastern sky just 20 minutes after Mercury rises, so your window of opportunity to see all five at once is slim.

The classical planets, studied by humans since ancient times, are Mercury, Venus, Mars, Jupiter and Saturn – and they are all lined up in the eastern pre-dawn sky. Mercury will be very challenging this weekend, but will become more visible as June progresses.

Actually, though, there are two more planets hiding among those classical ones! Search for Uranus and Neptune among their brighter compatriots. If you want to spot Uranus and Neptune, you’re going to need a little patience and a pair of binoculars, but I am here to help you hunt them down.

Uranus, the brighter of the two, will be below the brilliant planet Venus, in other words, closer to the horizon than Venus. Later in June Uranus will have moved higher in the sky than Venus. Uranus passes Venus around June 11. Uranus has four moons, visible with a good telescope: Oberon, Umbriel, Ariel and Titania.

Neptune may be a bit more of a challenge, but you can locate this dim blue world between Jupiter and Saturn, though much closer to Jupiter. As you gaze at the predawn planetary line-up, make a note of the distance between Mars and Jupiter, triple that distance up and to the right, that is the location of Neptune. Its primary moon Triton is visible with a good telescope.

You can see the rings of Saturn and a few of her moons, such as Iapetus and Titan along with Jupiter’s four main moons with any halfway decent pair of binoculars. Jupiter’s moons are a favourite of many backyard astronomers: Io, Europa, Ganymede and Callisto.

It fills the soul with wonder and awe to know these places really exist and saying their mystical names. Each one is a world to itself, completely unfamiliar and fascinating!