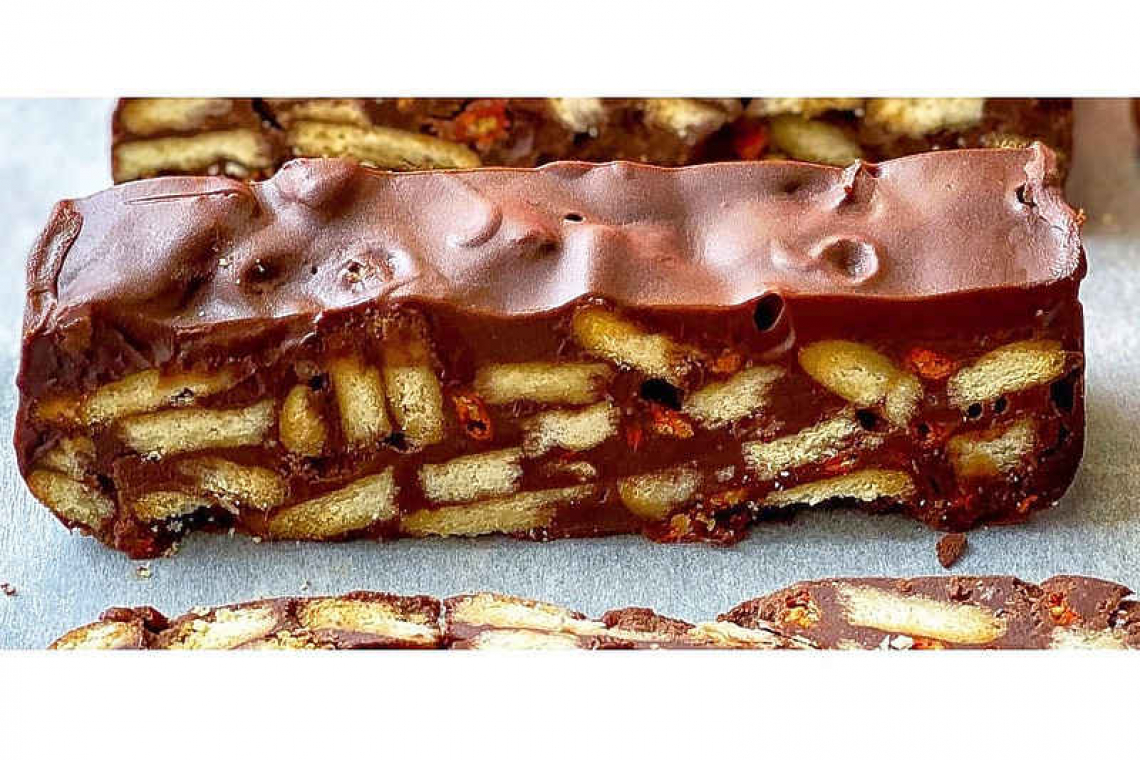 It is now a short time since all the jubilations have taken place for the Queen’s Platinum Jubilee. The family stepped up to the plate as the Queen is having mobility issues. She has reigned long with the country being her main criteria for continuing, as she promised all those years ago. She has not felt the need to abdicate. In the Netherlands, three queens in a row abdicated in favour of their heirs. Within the last 100 years, other nations – Belgium, Qatar and Bhutan – have all changed sovereigns owing to age.

“Who would want to have that job? For a job it is, for all of them, as leaders and example setters. The Queen has fulfilled this job admirably.”

During these festivities, it was great to see the youngest royals out in the public eye. The four-year-old prince showed the world there really is little difference between “them” and “us”. We just don’t have to spend hours in the public eye and then get torn to shreds, or pumped up, for what we do – thank goodness.

I recently read that the young princess and her sister were allowed out in the street to mingle with the crowd celebrating in front of the palace on VE day (at the end of World War II) – imagine not generally being able to dance and party in the streets – once she became Queen, that privilege could not take place any more. As royalty, they can no more sashay in carnivals than they can go topless on the beach without someone sneaking a peak and posting on social media! We can – lucky us.

Today, things have changed up. Yes, the royals are surrounded by bodyguards, but they appear to have more freedom than they did when the Queen was young. They are forever in the limelight all over social media. They can’t do anything normal (burping, even behind a discreet hand, comes to mind) in case a photo with a nasty caption appears somewhere.

During the last show of the Platinum Jubilee weekend, we had two of the Queen’s “younger” men give impassioned speeches. Prince Charles, destined to become the next King, made the crowd laugh when he referred to the Queen as “Mummy”. He is in his 70’s and “Mummy” she is still, but normally in public, she is Ma’am or Your Majesty.

Prince William gave her credit, giving a wonderful, impassioned speech about what the younger generation can do to improve our world. He is leading this field – he gave his speech having written it and learnt it by heart – no prompt cards for him. How many hours went into learning that speech? Few of us can even remember the first verse of the poem we need to know for school literature class! How beautifully he thanked his grandmother for all she has done and he remarked that few people today have grandmothers who actively can take part in life when/if they even reach half her age.

Yes, history has been made in our lifetime, whether we are pro the British monarchy, or not.

Queen Elizabeth II was born on April 21, 1926, to the Duke and Duchess of York, who later became King George VI and Queen Elizabeth (the Queen Mother). The Queen’s birthplace (one was often born at home in those days) is now a smart Cantonese restaurant, called Hakkasan, 17 Bruton Street in Mayfair. (I think a Chinese meal is a definite next visit.)

Queen Elizabeth is the longest reigning monarch ever in Britain; she reigned longer than her great-great grandmother, Queen Victoria.

She was crowned Queen on June 2, 1953. She rode in a golden carriage built in 1762. It gives a very painstaking and rather sea-sick ride by all accounts. The extremely heavy carriage needs eight strong horses to pull it. This carriage only appears for a few big events and has not been on the road for the last 20 years, making an appearance again on this special occasion.

The Queen’s position is not political – she has been served by 14 UK Prime Ministers.

Her favourite dogs are corgis; once these dogs had their tails docked at birth, but this has changed during her reign and the tails are left intact these days. This Platinum Jubilee saw the first ever Corgi Derby – a dog race on the grass of a racecourse. It was a rather funny event with some of the dogs charging around being chased by their owners before the race began.

Until very recently, the Queen was still able to drive her car.

As Princess Elizabeth, she made her first radio broadcast in October 1940, during the Second World War. She sent her first email in 1976 and published her first Instagram post in 2019! She keeps up with the times… Certainly, an old dog can learn new tricks!

Even the monarch can go by undetected! As the story goes, on a low-key trip to Scotland, she met some American tourists while out walking. When the tourists asked if she lived locally, she mentioned that she had a house nearby. When asked if she’d ever met the Queen, she pointed at her security and said, “No, but he has!”

Her humour breaks out all the time as was seen during a wee skit aired on the last day of the celebrations. The Queen, who rather enjoys marmalade sandwiches, had Paddington Bear to tea – of course, a few rather messy things took place. When this was aired, there was a wonderful shot we all saw of her great grandchildren’s expressions when they saw the Queen pull a white bread sandwich from her bag! Yes, they are people like we all are and the Queen, with all the protocol she has to bend to, has made her life as much fun as possible as the years have rolled by.

On the last day, there was a parade to beat all parades: The marching troops in their colourful uniforms; the bands playing all the instruments including the bagpipes of Scotland; the flag flying; the marching of all those representing the commonwealth countries; the old bicycles being ridden; the dancing styles of the dancers during her reign; the Morris Minor cars (my friend had one that belonged to her mother – that dates us!). There were old motor bikes and London buses filled with people who made their mark during her reign.

Looking at all those stuffy portraits from centuries ago, one wonders when and if anyone back then had as much fun as do the British Queen and her Royal family! The British monarch is not a foodie – she prefers traditional British and French cuisine – but she adores chocolate! She has always enjoyed eating dishes made from the freshest ingredients from her estates, including salmon, venison and vegetables.

Chocolate T-Cake (This favourite no-bake chocolate biscuit cake is a variation on the one loved by the Royal Family. Use the best quality chocolate you can get.)

Line a 2lb loaf tin with a double layer of cling-film. Set aside.

Combine butter chocolates and condensed milk in a bowl.

Melt over simmering water; do not let the bowl touch the water.

Stir occasionally; once melted, remove and leave to cool 10 minutes.

Break biscuits into pieces into a bowl.

Pour about 3/4 of the chocolate mixture over the biscuit mix until pieces are coated.

Pour half of the remaining chocolate into the bottom of the prepared tin; spread it evenly.

Tip about half of biscuit mixture into the tin.

Spread out evenly, pressing down firmly.

Spoon in remaining biscuit mixture and again press down firmly and smooth out the top.

Pour remaining chocolate mixture over the top and smooth with a spatula.

Decorate with chopped walnuts if liked.

Refrigerate until firm – about 3 hours.

Cut into slices to serve.

Fish Terrine (A light and wonderful dish that will impress your guests – a tomato salad goes well with this dish.)

Line an 8x4-inch loaf tin with cling-film; allow excess to hang over the sides.

Cover the base, ends and sides of the terrine tin with 11oz smoked salmon slices; overlap slightly and allow ends to overhang.

Add olive oil to a frying pan; add the watercress and wilt down for a min.

Fold together, don’t break up the salmon too much.

Spoon half the salmon/crab mix into the tin – smooth.

Finish with the last of the salmon/crab mixture – smooth.

Fold the overhanging smoked salmon slices over the top to seal the terrine completely.

Cover the terrine with the overhanging ends of cling-film.

Weigh it down with a couple of tins or similarly heavy object and chill in the fridge overnight.

Slice and serve with thin pieces of toast and extra watercress.