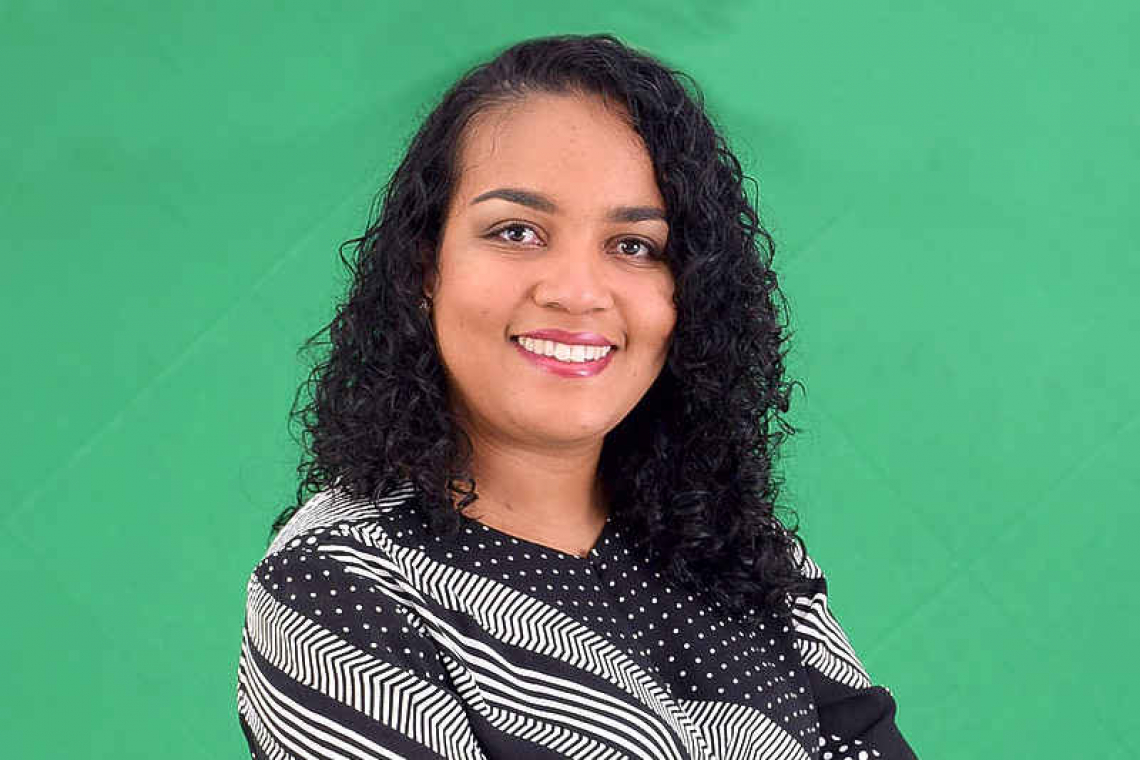 From Attorney at Law Suhendra Leon (This email address is being protected from spambots. You need JavaScript enabled to view it.)

The changes compared to the current law are extensive, and too much to be discussed in the space allotted to me in The Weekender. I will just highlight two changes that I consider an improvement, and one that I expect will not have the results envisioned by the legislator.

The first change that in my personal opinion is an improvement, is the introduction of paternity leave. The current rules can be misinterpreted in a manner where fathers would not receive any leave if the one giving birth was not their legal spouse. Currently, the paternity leave is in most cases two days. According to article 7:629b of the ordinance, fathers will be given seven days of paternity leave.

It also forbids intimidation and sexual intimidation based on gender. Intimidation is defined as conduct related to a person's gender that has the purpose or effect of violating the person's dignity and creating an environment that is threatening, hostile, insulting, humiliating, or offensive.

Sexual harassment is understood to mean: any form of verbal, non-verbal, or physical conduct with a sexual connotation that has the purpose or effect of violating the dignity of the person, in particular when a threatening, hostile, offensive, humiliating, or hurtful situation is created.

Article 7:646a bans employers from requesting a pregnancy test or asking about pregnancy, unless that is necessary due to the nature of the work, for the safety of mother and child. Article 7:647 gives employees certain rights if the employer disregards the above.

In the new, to-be-implemented article 7:668a, the number of definite contracts that can be given by the employer is reduced to two and the amount of time that the employee can be on a definite contract will be reduced to 24 months. The interruption of three months of employment for the chain to start again will remain the same.

This change is intended to promote permanent employment and to prevent abuse of definite contracts by employers. I think that it will work the other way around for the employees that this amendment is intended to protect.

In my experience, employers do not have a problem with having highly educated, trained, and skilled employees becoming permanent employees. Given the number of vacancies I see in the papers in St. Maarten for employees with specific skills and training, I imagine that when the employer finally finds a skilled and competent employee, the employer would not want to see this employee go. For this kind of employee, 36 months or 24 months will not matter, because eventually, they will become permanent.

For (low-skilled) jobs where the employee is considered easily replaceable, the change will only have as a result that the employers that tend to misuse definite contracts will adapt to the law to prevent these employees from becoming permanent. They will just give two one-year contracts and let the employee go after the amendment of the law.