We should all know about opiates 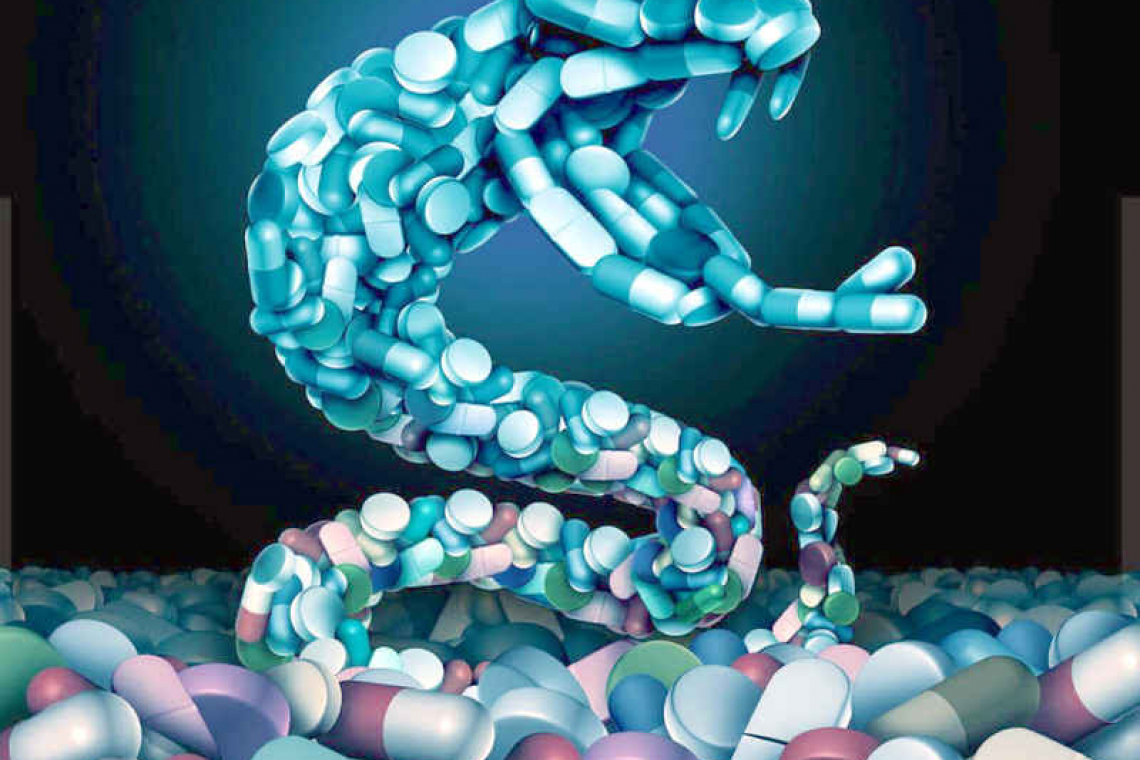 In 1932, the old captain of a tanker vessel was struck with a severe toothache while navigating one morning. He and his small crew had to sail their tanker vessel across the Atlantic in poor weather. There were four days to go before they were likely to reach quieter waters. What could he do?  His first mate recommended the brandy supply. My grandfather returned home much worse from the alcohol, with a swollen face and infected tooth. He remained unwell for several months.

The relief of pain and suffering is a moral duty for physicians. Some argue that access to pain treatment is a human right. Pain studies in the 1980s showed that more thorough, aggressive and early therapies could greatly improve quality of life, particularly for acute pain. Understanding pain has become more sophisticated; methods and medications have improved. New approaches can tackle the inflammation causing pain (as in toothaches), nerve signals that transmit pain impulses and the brain processes that perceive those impulses. Pharmaceutical treatments, including opiates, have allowed great advances in the management of cancer pain, anaesthesia and pain related to surgery and trauma.

A crucial finding was that opium (or poppy tears) works through specific brain receptors. Normally, these are used by our morphine-like endorphins. Activities such as laughing, meditation, aerobic exercise, eating chocolate or an orgasm, all cause the release of endorphins from our pituitary gland. These work on receptors causing euphoria. They can increase our pain threshold. Endorphins are part of our neural networks to support us through the trials and tribulations of daily life.

Opiates can be powerful pain-relieving weapons. Opium derived from poppies has been used and traded throughout human history. Newer opiates have distinctive properties. Oxycodone has extended release; fentanyl is a particularly potent synthetic opiate that can be absorbed through the skin or from a nasal spray. Opiates sedate; in overdose, they can cause death as breathing stops. Death rates in the US caused by opiate overuse in prescribed medication increased more than four times between 1999 and 2016. Fentanyl was the agent most commonly associated with overdose deaths; the majority being related to illegally manufactured fentanyl.

A public health emergency was declared in the United States in 2017 relating to this rising toll. A shortage of expertise in pain control had contributed to an over-prescription of opiates and had reduced non-opiate strategies for many medical conditions. Although opiates are known to be effective in the short term for acute pain (those toothaches again), they have proved less effective over long periods of time, such as when taken for more common, long-term non-malignant pain.

Side effects of opiates include dependence and addiction. There are other shackles in their chains, including psychological complications, sleep apnoea, physical debility, kidney and endocrine changes. If taken during pregnancy, the infant is likely to have to be treated for opiate withdrawal.

Opiate use over time, if not well managed, can lead to dependence and addiction. Brain endorphin receptors all too easily “get used” to high levels of drug. Dependence is when symptoms are felt when not taking the drug. Addiction is a brain disease causing a person to compulsively seek out that drug, even though they are aware it may be harmful.  It is not known why addictions develop. Those with a history of early life adversities are more prone to it. Costs to the individual are great and can cause damage to families, employment and one’s future. Addiction also places great burdens on wider societies, health care and inevitably the judiciary system.

Fentanyl and related synthetic derivatives are changing world traffic in opiates as drugs of abuse. Their potency and independence of any agricultural crop have increased their value to organised crime. Internet traffic relating to these agents is high. It has been found mixed with other agents including heroin, increasing the risks of dependency.

Managing opiate addiction requires community and national approaches. Reducing the demand for prescribed or illicit opiates is a crucial starting point. Do our young people know about the risks of dependence and addiction?  The great powers of “familismo” are needed to resist opiate sharing and misuse. Opiate addiction responds to professional treatments with opiate-like agents such as buprenorphine.

Opiate addictions cause widespread social suffering. If we are to improve the quality of our lives as communities, we need to exercise great care with pain relief. Investments in methods that do not involve opiates will be valuable. We need to protect our precious endorphin systems, our dependencies, our families and each other.  As Derek Walcott observed: “The day, with all its pain ahead, is yours.” (from ‘The Prodigal’ 2005)