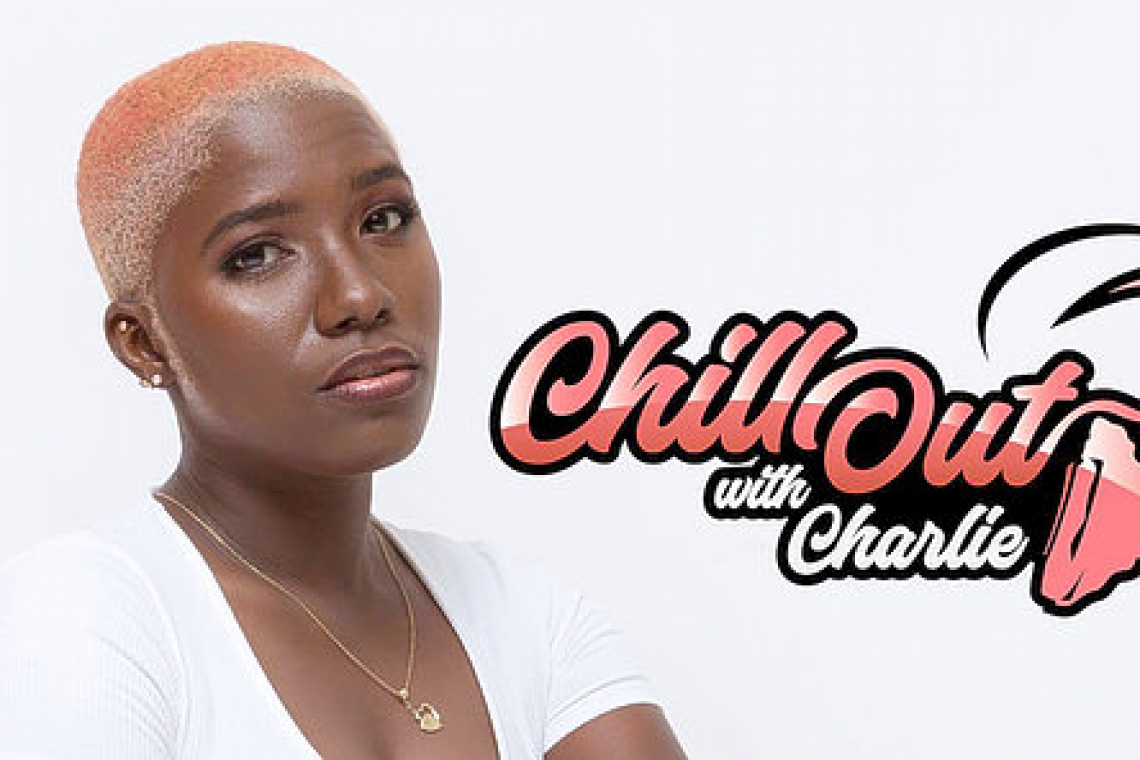 This millennial content creator, social media geek, part-time healthy person and now first-time mom is back to my original roots as a writer. Formerly a radio show, “Chill Out with Charlie” was a peek into my life and what I had going on. Since leaving the airwaves, my journey has taken an extreme turn. For updates on what’s been happening, sit back and chill out with me as I navigate these new paths in a whole new way.

Let’s talk men! I know, totally not on-brand for me, but I thought I’d try something different. June is Men’s Health Month and I couldn’t be happier. It is my opinion that there tends to be more focus on women’s health – and under that category, we have a wide range of subtopics: mental, emotional, physical and even sexual health. This is amazing, but I wouldn’t be the feminist I am if I wasn’t also a proponent for men having a safe space to get tested and receive help. They should be able to talk about it more freely and receive the help they deserve.

Personally, I never grew up around men and didn’t get a better understanding of them until I was much older. And if we’re being completely honest here, I still don’t fully get them, but I try. I have also come to a space where I can listen to and empathise with them. Gender roles in this society tend to leave them with very limited options, and in order to be seen, men have to neglect a lot of what makes them inherently human. Female issues aside, men tend to get stuck in this never-ending cycle of macho or weirdo, which in itself is a little disheartening. In effect, if you don’t fall into a neat, little male box, you’re not seen as a man in this society.

I credit a lot of my knowledge of men in part to being around while my nephew was growing up. When he was born, I was very young, and was only exposed to the grownups I knew around me. He was an enigma. For a long time, I never knew males were allowed to show vulnerability, much less cry and show emotions. I thought his mother was being soft on him, so I put a lot of emphasis on telling and showing him to “man up”.

It was not until I was leaving for college that I opened up and showed him true affection. This surprised him as he was under the impression that I hated him. It was the furthest thing from the truth; he was my first practice baby, showing me so much about people, I didn’t realise how much he was teaching me until that moment. After that, I wasn’t afraid to show him more emotion and I became softer with him, allowing him to be himself, without the pressure of me constantly trying to make sure he was ready to face the world.

In retrospect, the world would teach him more than any lessons I was trying to provide. What he needed was the love and care of the women and people around him. He showed me that we should protect the little boys and men in our lives. Create a safe space where they could grow and experience joy without the hindrance of the reminders of the hardships they endure. I told you he taught me a lot. As I got older, and more of my male friends opened up to me, I found them to be very much the same as my nephew – some who were allowed to be carefree, and others who had been locked into the curse of the machismo. But the key to it all was just to listen to them.

Some suffer from depression, but hide it behind a veil of sarcasm and jokes. Some are actively fighting to change the way they think, actively having discussions about mental health. Others are trapped in a cycle of insecurity that they mask through promiscuity and overworking themselves. No matter which of them I’m dealing with, I try to keep an open mind and listening ear, free of judgement and try to create a safe space for them to vent. Of course, I always recommend they see a therapist, because I wouldn’t be me if I didn’t, but the fact that they open up is amazing it itself. It’s comforting the level of communication they can achieve while being held to unnecessary standards.

I want to wish a Happy Father’s Day in advance to the young men who are showing us that they can take on the role of father in a healthy and open way. I love to see them celebrated and enjoying being fathers with all the love they can give. My Instagram feed is filled with images of fathers who genuinely spend time with their children, teaching and shepherding them to an even better life than we had when we were younger. I’m proud of you.

Feel free to follow me on Facebook.com/LikeCharlieEmilia or my Instagram @CEmiliaMedia. Check out my website, charlieemilia.com – I’m open to questions, comments and any concerns you may have about your own health. But please remember I am not a doctor. My column is strictly for entertainment; and although I may try my utmost to give accurate information, it should in no way replace a visit to your healthcare provider.