Team Netherlands lose two in a row at Olympic Qualifier 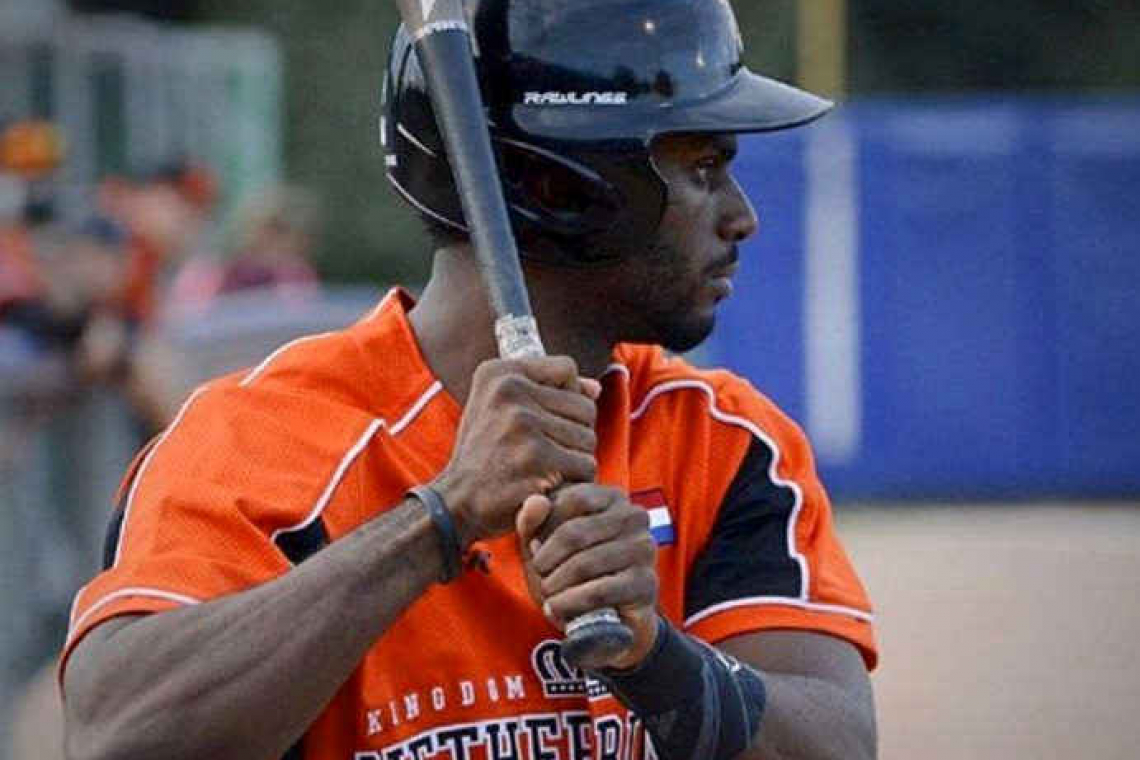 St. Maarten’s Denzel Richardson had two hits in four at bats. One was a double. He scored once but it was not enough as Team Netherlands lost to the Dominican Republic 4-3 in the Olympic Qualifier games being held in Mexico. Thus far the Dominican Republic is undefeated having bested Venezuela 10-7 in the opening game./ Venezuela then defeated Netherlands 9-3. Richardson pinch hit against Venezuela. St. Maarten’s other player on the Dutch Team pitched the bottom of the ninth inning against the Dominican Republic. With the score tied at 3-3 Franklin Van Gurp took the mound. Eleven pitches later one batter had walked. Next batter singled back to the pitcher. A bunt and an error led to the winning run scoring.