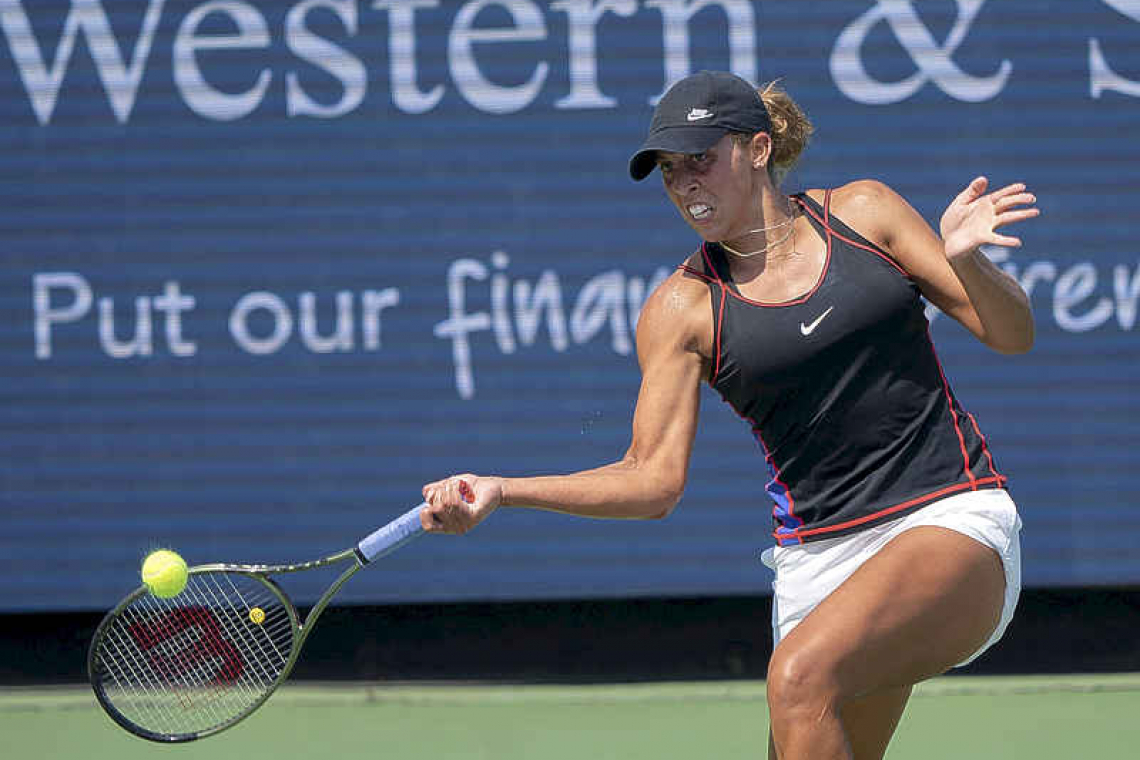 Swiatek, who won her 50th match of the year in the previous round, saved four match points but was far from her best as she again exited a second tournament in the U.S. swing at the last-16 stage after last week's Canadian Open.
Keys, Cincinnati champion in 2019, had never taken a set off Poland's Swiatek in two previous meetings but the American was far more clinical with her powerful returns and groundstrokes, breaking the world number one five times.
"I obviously had a couple of games with a couple of match points, but I'm just so happy to be able to get the win," Keys said after her first career win over a world number one.
"The last time I played her she beat me pretty badly, so I'm pretty glad to get that one under my belt."
Swiatek had complained about the tennis balls used in the women's game in the U.S. tournaments being different to the men's, and against Keys the top seed made several unforced errors and was broken twice in the opening set.
A toilet break between sets did little to help Swiatek regain her composure as Keys put herself firmly in the driving seat as she raced to a 5-0 lead in the second set.
Serving to stay in the match, Swiatek saved two match points and that inspired her to win the next four games as Keys made several errors.
But it only delayed the inevitable as Keys broke Swiatek to clinch victory with a forehand winner.
Keys will next face Wimbledon champion Elena Rybakina, who beat Alison Riske-Amritraj 6-2 6-4 to sail into the quarter-finals.
Wimbledon runner-up and fifth seed Ons Jabeur was knocked out by Czech Petra Kvitova 6-1 4-6 6-0.
Jabeur served poorly in the opening set with four double faults but the Tunisian put up a brave fight in the second to take the match to a decider.
However, Jabeur wilted in the blazing sunshine and although she saved two match points, Kvitova secured her place in the last eight.