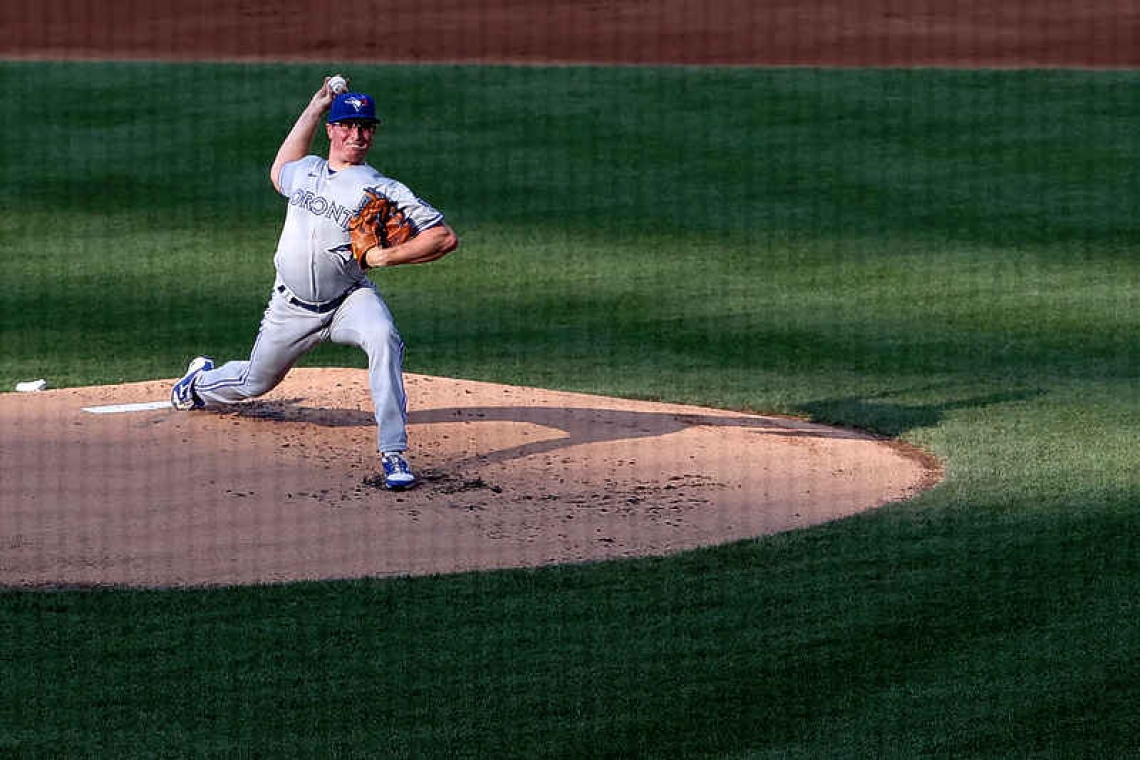 The Nationals outhit the Blue Jays 11-7, but they hit into four double plays.
Ryan Borucki (1-0) allowed one hit and a walk with two strikeouts in 1 1/3 relief innings to gain the victory.
Anthony Bass pitched around a single in ninth to earn his first save of the season.
Washington starter Anibal Sanchez (0-1) allowed four runs on six hits in five innings. He struck out seven and walked one.
Toronto starter Trent Thornton allowed one run, eight hits and two walks while striking out three in four innings.
Hernandez, batting leadoff after Bo Bichette was a late scratch due to a tight left hamstring, led off the game with a home run on the second pitch.
Tellez opened the fourth with a towering home run to right. Jansen homered to left-center with two out in the fourth to stretch the lead to 3-0.
The Nationals scored once in their fourth. Eric Thames singled and slid home on Kurt Suzuki's double to left. Victor Robles followed with an infield single, but he was doubled up at first on Michael A. Taylor's lineout to third.
Hernandez led off the fifth a homer to right-center to restore the three-run margin.
A.J. Cole replaced Thornton, allowing a one-out infield single to second by Howie Kendrick before Asdrubal Cabrera lined out to first to start a double play.
Sam Freeman replaced Sanchez in the sixth and allowed a walk in two-thirds of an inning before Javy Guerra got the final out and followed with two perfect innings.
Borucki, recalled from the taxi squad Monday, pitched a perfect bottom of the sixth before allowing a one-out single to Trea Turner and a walk to Adam Eaton in the seventh.
Jordan Romano took over on the mound for Borucki and retired the next two batters to escape the jam.
Toronto's Rafael Dolis allowed a walk that was erased on a 6-4-3 double play in the eighth.
The Blue Jays were without Travis Shaw (family leave), Randal Grichuk (back irritation) and Ken Giles (strained right forearm).