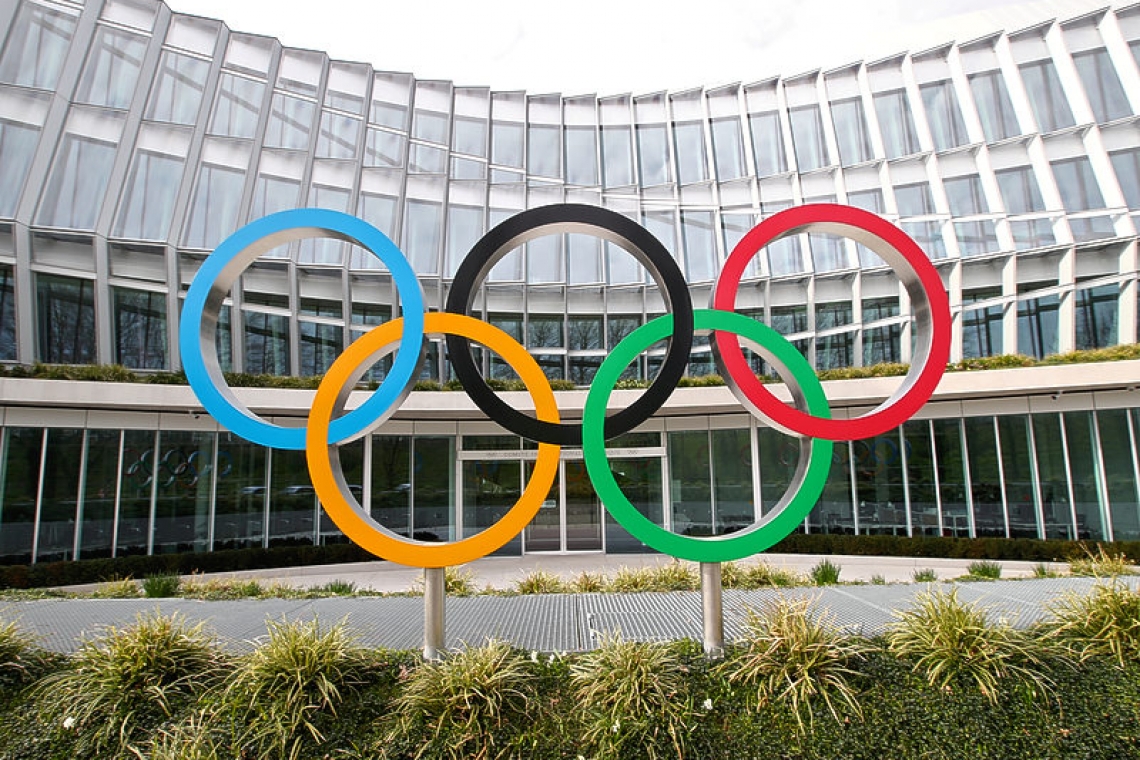 ATHENS- - The International Olympic Committee is stepping up its "scenario planning" for the Tokyo 2020 Games -- including a possible postponement -- as the coronavirus pandemic spreads, it said after an emergency meeting on Sunday.

The IOC will hold discussions that will include an option of putting back the July 24 start date or even moving the Games by a year or more due to the global coronavirus pandemic but said cancelling the Games would not solve problems or help anybody.
"Therefore, cancellation is not on the agenda," the IOC said in a statement, adding that the detailed discussions would be completed within the next four weeks.
The Olympics has never been postponed or cancelled during peacetime but the IOC's decision to even consider postponement was met with relief from several major stakeholders, including World Athletics, the International Paralympic Committee (IPC) and major national Olympic committees.
Under mounting pressure from athletes, federations and national Olympic committees to postpone the Games, the IOC did a partial U-turn on Sunday after long insisting, with Tokyo organisers, that the Games would go ahead as planned.
The IPC, whose Tokyo Paralympics are set for Aug. 25 to Sept. 6, said the IOC took the right decision under the circumstances.
"The next four weeks will provide time to see if the global health situation improves, while giving a window of opportunity to look into different scenarios should the dates of the Games need to be changed," IPC President Andrew Parsons said.
World Athletics, the global governing body for the sport, said it was ready to work "with the IOC and all sport on an alternative date".
More than 13,000 people have died globally since the coronavirus outbreak began and its epicentre is now in Europe.
Opposition to holding the Games in July has risen sharply in the past 48 hours, with several major stakeholders such as U.S. Track and Field and UK Athletics along with several national Olympic committees, calling for a delay because of the pandemic.
They have raised several issues in the past week with the IOC, including athletes' inability to prepare due to restrictions caused by the virus and their overall safety.
Regarding the next steps in scenario planning, the IOC statement said: "These scenarios relate to modifying existing operational plans for the Games to go ahead on 24 July 2020, and also for changes to the start date of the Games.
"The IOC will... start detailed discussions to complete its assessment of the rapid development of the worldwide health situation and its impact on the Olympic Games, including the scenario of postponement.
"The IOC is confident that it will have finalised these discussions within the next four weeks."
The British Olympic Association welcomed the news but said a quick decision on the Games was now necessary.
"We welcome the IOC Executive Board decision to review the options in respect of a postponement of the Tokyo 2020 Olympic Games," BOA chairman Hugh Robertson said.
"However, we urge rapid decision-making for the sake of athletes who still face significant uncertainty.
"Restrictions now in place have removed the ability of athletes to compete on a level playing field and it simply does not seem appropriate to continue on the present course towards the Olympic Games in the current environment."
In a letter addressed to athletes, IOC President Thomas Bach tried to explain the IOC's insistence in the past weeks to proceed as planned, saying moving the Games could not happen from one day to the next and many parts had to be looked at.
"I think I can feel with those among you who consider the situation to be unsatisfactory," Bach said.
"I know that this unprecedented situation leaves many of your questions open. I also know this rational approach may not be in line with the emotions many of you have to go through.
"A decision about a postponement today could not determine a new date for the Olympic Games because of the uncertain developments in both directions: an improvement... in a number of countries... or a deteriorating situation in other countries."
Some athletes have already expressed their unwillingness to compete in Tokyo in July, among them German former world champion fencer Max Hartung, who heads the German Olympic Committee's athletes' commission.
Already qualified for the Olympics, he said on Saturday he was boycotting the Games for the safety of other athletes.