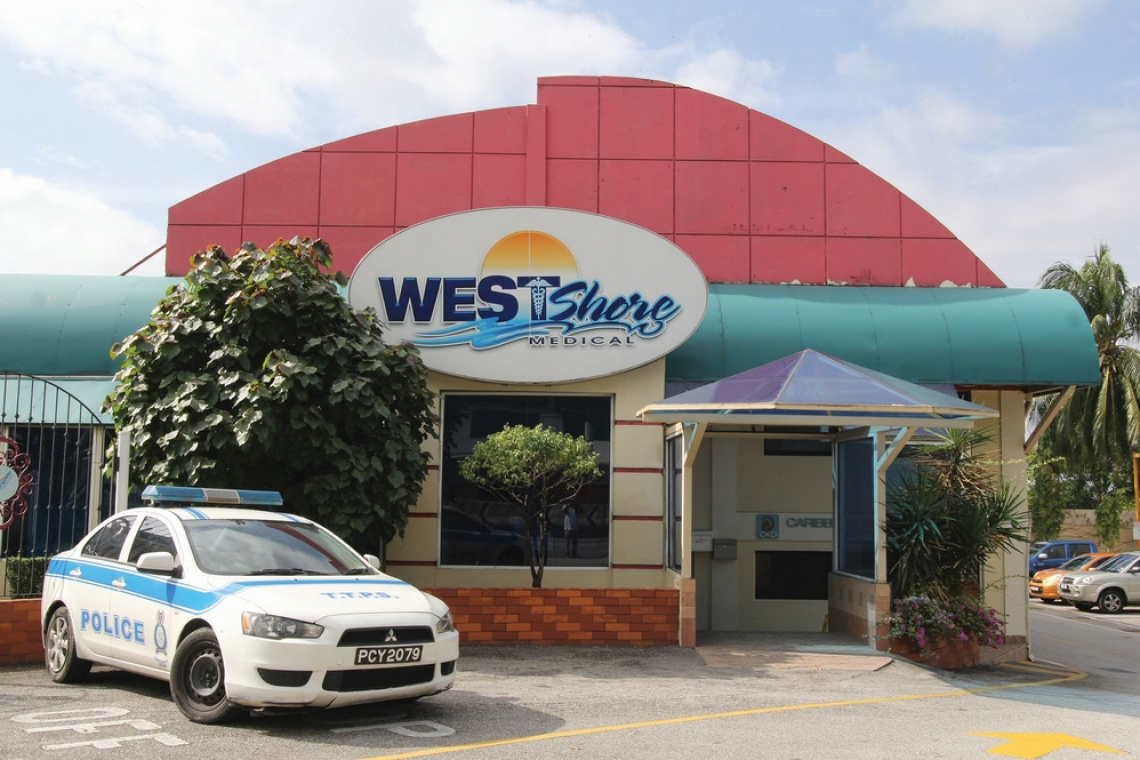 PORT OF SPAIN, Trinidad--Patient confidentiality is a golden rule that ought not to be breached. This from Dr. Keegan Bhaggan as West Shore Private Hospital in Cocorite has temporarily suspended one of its technicians after he posted details of Prime Minister (PM) Keith Rowley’s condition on Facebook.

Contacted on Sunday about the matter Bhaggan said, “Regardless of this person not being a member of the association, we generally feel that patient health information, patient confidentiality, is a golden rule to be adhered to at all times and we would not condone such breaches in patient confidentiality – especially from our members. Ideally, we would hope that others will hold to similar standards.” West Shore has launched a full-scale investigation into the matter.

PM Rowley had checked himself into the facility on Friday, after complaining of feeling “discomfort.” He has since had tests, followed by a procedure to clear blocked arteries. The prime minister was discharged on Sunday morning.

When the PM was admitted to hospital, the technician, in a Facebook post had complained that he had been “crawling through traffic on his way home.”

In response to the posts on Facebook, West Shore said that it has a zero-tolerance policy when it comes to breaching patient confidentiality.

“It was brought to the attention of West Shore Private Hospital, Advanced Cardiovascular Institute (ACI) and Cardiovascular Associates Limited CVA that statements with reference to a patient were being circulated on social media, made allegedly by a cardiac technologist identified as an employee of CVA and a part-time independent contractor for ACI. The technician so identified is not a medical doctor,” West Shore said.

It added that an investigation into the matter was immediately initiated by its companies, and will be “conducted in accordance with full due process.” Following which, action deemed necessary and appropriate will be taken, the hospital said.

It also noted that until this process is concluded, the technician will not be asked to provide any services at West Shore or for ACI.

“Our three companies are governed by a zero-tolerance policy regarding breaches of patient confidentiality. All staff members and independent contractors are required to sign agreements to keep patient information in the strictest confidence.

West Shore, ACI and CVA have a long and proud track-record of adhering to the highest standards in patient care, inclusive of maintaining absolute patient confidentiality,” West Shore added.

The statements by the hospital also generated several comments on Facebook. One person said: “This is why we need effective boards and commissions to govern these professions. If this was in the United States (US), this technician would be summarily suspended and will not be able to work in any professional capacity (for any institution). Even if he had his own business, it would be shut down.”

Another person who also commented, said contract employment are usually not treated right and often disgruntled with no place to take their concerns.

“This does not make it right, but understanding why these things happen is equally important. There is a drive for contract employment but permanent employment holds [people – Ed.] accountable and sets underlying principles.

We must get to the root of the problem... it does not only happen here. However, patient confidentiality is of utmost importance,” the person added.

Guardian Media also reached out to Dr. Lesley Roberts of the Medical Board who said she could not comment on the matter as she was unaware of the details.