US indicts Haitian gang leader over 2021 kidnapping of missionaries 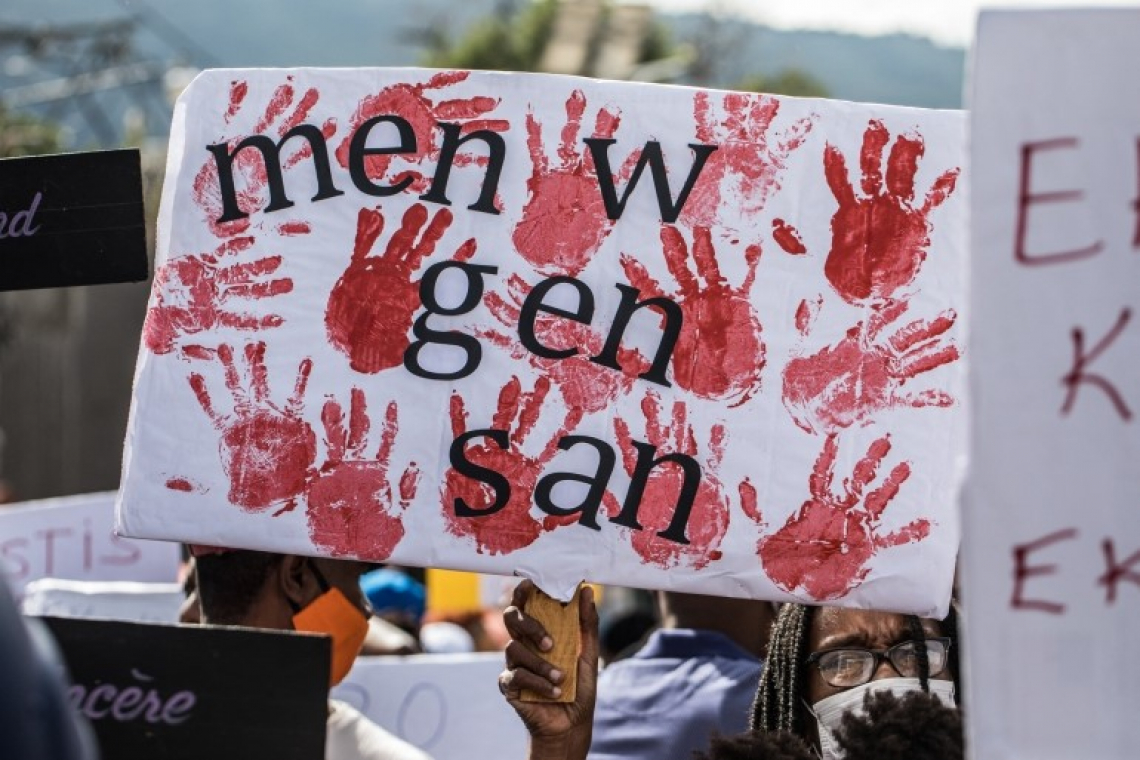 WASHINGTON, DC--A Haitian gang leader was indicted in the United States on Tuesday in connection with the kidnapping of sixteen American missionaries last year, the first defendant charged in a crime that brought global attention to power of gangs in the Caribbean nation.

A grand jury charged Joly “Yonyon” Germine (29), leader of the 400 Mawozo gang that abducted 17 people, including one Canadian citizen and five children – one of them just eight months old, in Haiti in during a missionaries’ trip in October.

“Germine, who was in a Haitian prison at the time of the kidnapping, directed and asserted control of 400 Mawozo gang members’ kidnapping operations, including ransom negotiation for the hostages’ release,” the Department of Justice said in a statement on Tuesday.

Two of the hostages were released in November, and three more in December. The group that organised the missionaries’ trip, Christian Aid Ministries, later said the remaining hostages escaped. Germine was extradited to the United States last week, and was charged along with three other people with conspiring to smuggle arms to 400 Mawozo in violation of export control laws.

Gangs have grown in power in Haiti since the assassination of President Jovenel Moïse last July, with a growing portion of the country’s territory no longer under control of the government.

At least 75 people have been killed as a result of turf wars that broke out two weeks ago between gangs near the capital Port-au-Prince, the United Nations Integrated Office in Haiti said on Friday. ~ Reuters ~