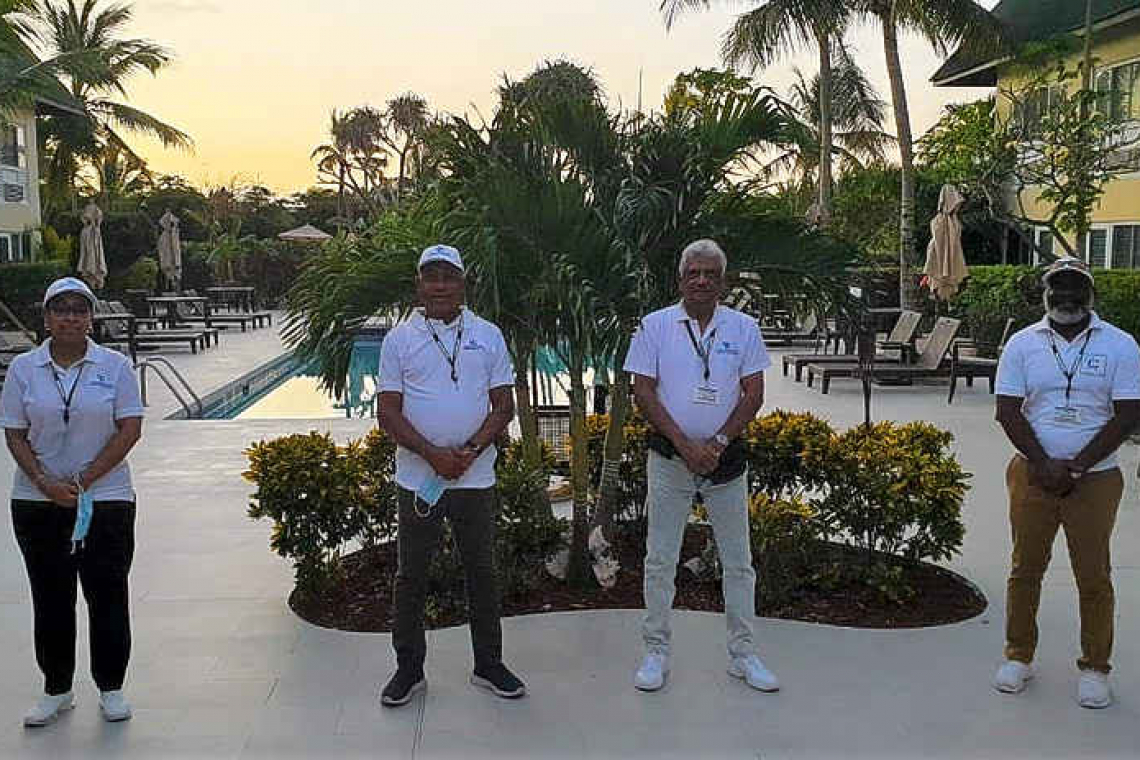 Preliminary results released by the Turks and Caicos Islands Elections Department show the PNP captured 14 of the 15 seats at stake. The party took nine of the 10 Electoral District seats and all five of the At-Large seats.

The three-member Mission, led by Dr. Robert Stephen Mahadeo Surujbally of Guyana, in a Preliminary Statement issued on Saturday, said “the peacefulness of the elections … reflected the tranquillity of the society of the Turks and Caicos Islands.”

The Mission highly commended the “extensive public health protocols” implemented by the Elections Department to ensure the safety of both voters and Election Day workers in light of the COVID-19 pandemic. It said that voters and workers observed social distancing and wore masks and the polling stations were sanitised throughout the day.

The Mission found that the voting process at polling stations was smooth and efficient.  It noted that the polls opened late, but closed later to ensure the designated amount of time allocated to the voters to exercise their franchise was strictly adhered to. It also felt that more measures could have been put in place to assist the elderly and differently-abled voters, particularly as they were encouraged to visit the polling stations to vote at a specific time of day.

The Mission will prepare a Final Report for submission to CARICOM Secretary-General Ambassador Irwin LaRocque. It will also be shared with the TCI government, the leader of the opposition and the Elections Department. Dr. Surujbally was joined on the Mission by Ian Hughes, Ambassador Felix Gregoire and Valique Gomes of the CARICOM Secretariat, who provided support.