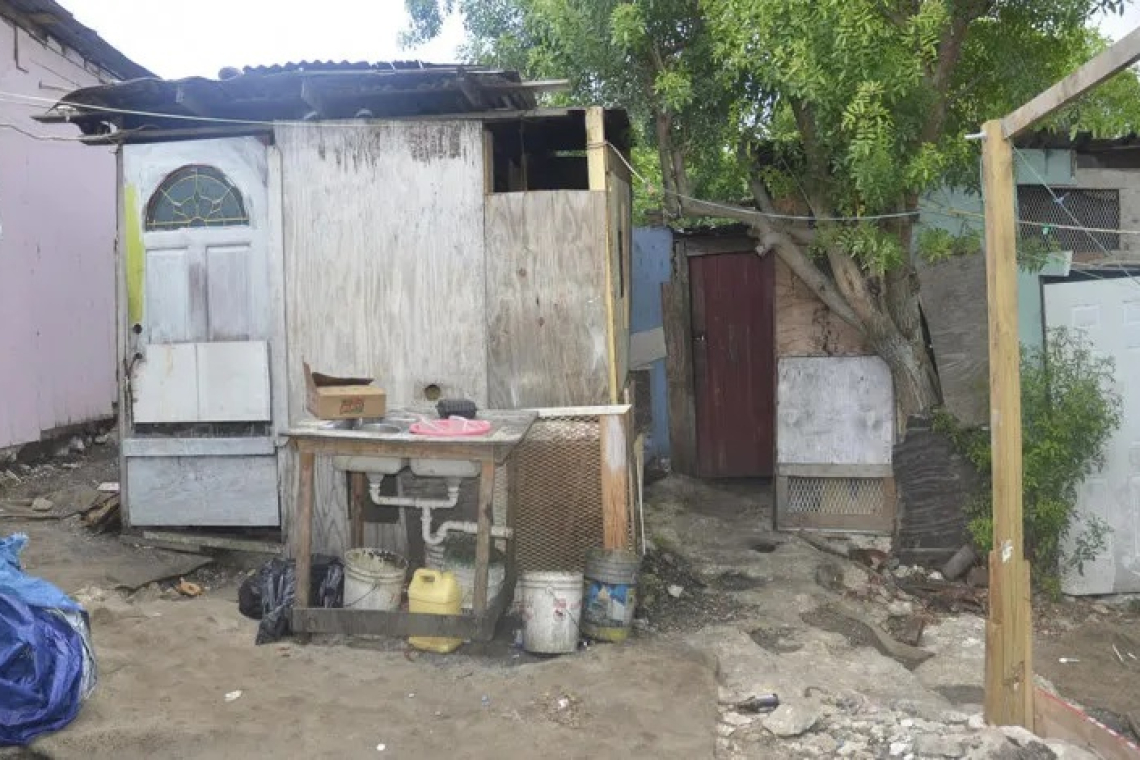 NASSAU, The Bahamas--Press Secretary in the Office of the Prime Minister (OPM) Clint Watson said on Thursday that the government will form an inter-ministerial committee to address The Bahamas’ shantytown issue.

“The minister of works is leading this charge,” Watson said during a weekly briefing at OPM.

“He is the minister responsible for this. He’s also responsible for the Building Control Act, which when last we would have talked, I spoke about that being a very key aspect and what the law is saying about it and being able to move forward.

“What has happened since then is an inter-ministerial committee has been recommended.”

The Minnis administration had a Cabinet subcommittee aimed at addressing the issue. That committee was led by then Minister of Labour Dion Foulkes.

He said the ministers of works, of immigration, of national security, of social services and of foreign affairs will sit on this committee.

“They will make up this special committee and, of course, what will have to happen is they will start to catalogue all of the illegal structures in The Bahamas,” Watson said.

“Then, of course, the law will be followed regarding the proper serving of notice to the persons occupying the homes and following that, either demolition or a determination for the persons to move and the structures will be dealt with accordingly, whether it’s taking it down or whatever purpose it will be other than taking it down.”

Watson said the complicity of Bahamians has held up the process of addressing shantytowns. He said the some of the structures are located on land given to Bahamians for farming.

“We’re finding out that they’re not farming,” Watson said. “They’re renting out the space to persons who fall in this category and are making rent from it. So, you can’t move somebody who is occupying a space, who has permission by the person who legally has rights to that space and they’re saying, ‘Well, I’m paying rent.’ This is what is happening to these people.”

Shantytown residents challenged the government’s 2018 policy, which sought to get rid of shantytowns in The Bahamas.

Implementation of the policy was halted after an injunction – banning demolition on New Providence and parts of Abaco – was granted by Grant-Thompson in 2018.

A substantial ruling has not yet been made and the injunction remains in place. ~ The Nassau Guardian ~