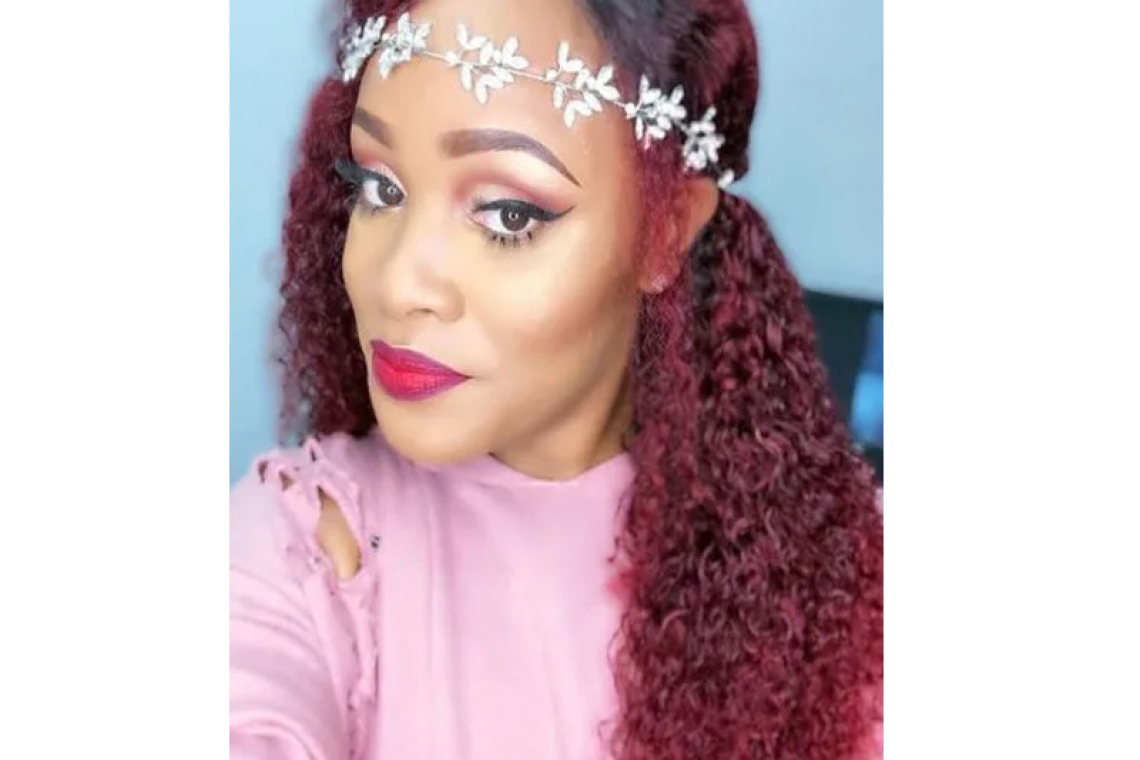 NASSAU, The Bahamas--Just over a week after a 33-year-old woman broadcasted live from her hospital bed on social media in a desperate plea for urgent blood donations while alleging she had been neglected at Princess Margaret Hospital (PMH), she was dead.

The story of mother of three Kenise Darville has resonated in many circles, prior to and following her death, with many, including her distraught family, demanding answers and appealing for the healthcare system to be “fixed”.

Now, Minister of Health and Wellness Dr. Michael Darville has ordered an “immediate investigation” into her death.

In the Facebook live video on January 11, from an isolation room on PMH’s Female Surgical Ward, Darville, while in tears, said she was advised to solicit blood donations. She said she went to hospital on January 2, with “indescribable pain” that was “ripping” her back apart. Prior to that, she said she had sought care at Doctors Hospital but could not afford to go back there.

After being placed in an isolation room at PMH, she said she was told by doctors on January 3, that her blood platelet count was 20, and that platelets would be ordered for her. Platelets are produced by bone marrow and their primary purpose is to prevent and stop bleeding. Throughout her live broadcast, Darville wiped away blood from a pimple on her chin she said would not stop bleeding. Darville said that on January 11, a doctor had “casually” told her that her platelet count was seven and that she needed blood donations.

“You had the fourth, you had the fifth, you had the sixth, the seventh, the eighth, all the way up to yesterday [January 10 – Ed.] to come and tell me that I should go and get some people to donate blood for me,” said Darville, her voice cracking. “But you going to wait until the 11th to come in here so casually and tell me that? I say, ‘Miss, you all [are playing] around with [people’s lives]’.”

A platelet count below 10 is considered extremely low, and can make a person bleed without any obvious cause. Darville’s blood type was O-negative, which is in the highest demand due to its use in emergencies where blood type is unknown.

Darville, who buried her mother on December 30, 2022, said the hospital ought to have handled her case with more urgency, adding she had a lot of people who were ready to help.

“A whole lot of people out there love me,” she said. “You know how much people done tell me they coming to give blood tomorrow? This could have happened from last night.”

A nurse eventually appeared in the doorway of her room and tried to calm Darville down as she spoke on Facebook live.

“Miss, at this point, some people just have to go down for a cause, and this a cause I ready to go down for,” a seemingly frustrated Darville said. “I get three young children. I have a husband and a family that cares for me and you all [are around] here joking because you all just look at everybody in here as a number in a bed. You all had all these days to tell me… ‘See if you could get some people to come up here to give you blood.’ Now, I just sending out a flyer today asking people to come and donate blood for me because now my platelet count is a seven and they didn’t see the urgency in that. They did not see the urgency in that.”

Darville’s death resulted in her video going viral. As of Sunday, it had been shared nearly 5,000 times on Facebook. Her story has exposed the shortcomings at the public blood bank and raised scrutiny around the quality of healthcare provided by the country’s main public hospital. It also resulted in an outpouring of stories from members of the public about the care they received at PMH.

The health minister offered condolences to the Darville family. “I was familiar with the case,” Dr. Darville said. “I’ve seen the posting on social media and instructed the Princess Margaret Hospital and the Public Hospitals Authority to do an immediate investigation into the allegations.”

Jerad Darville told The Nassau Guardian he has not been officially notified of when his wife died. He said he was called by a nurse on January 19, at 7:30am, to tell him to come and collect her things. The grieving husband thanked members of the public who donated blood in support of his wife.

“The blood bank is desperate for blood,” he said. “How desperate? Desperate enough to tell a dying person that they need to find blood in order to stay alive. That’s how desperate they [are] for blood. That’s how you want your life to end? All this good life you built up with memories and dreams, and people, relationships, aspirations. It must end because you don’t have the ability to get people to give blood?”

Darville’s cousin Italia Wilson also thanked members of the public for their support. “We will allow the investigation to take place, but we want to make it emphatically clear that empty words and lip service will not be sufficient,” Wilson declared. “It is very important for us as a family to get all the facts on Kenise’s passing while admitted at the Princess Margaret Hospital.”

Wilson posted to Facebook that not long before her death, Darville messaged her family saying her body was shutting down. “Her last words were, ‘Pray for me. I am in desperate need of prayer,’” Wilson said.

The woman’s underlying health condition was not publicly known. ~ The Nassau Guardian ~