On brink of collapse, famed PR space telescope to close down 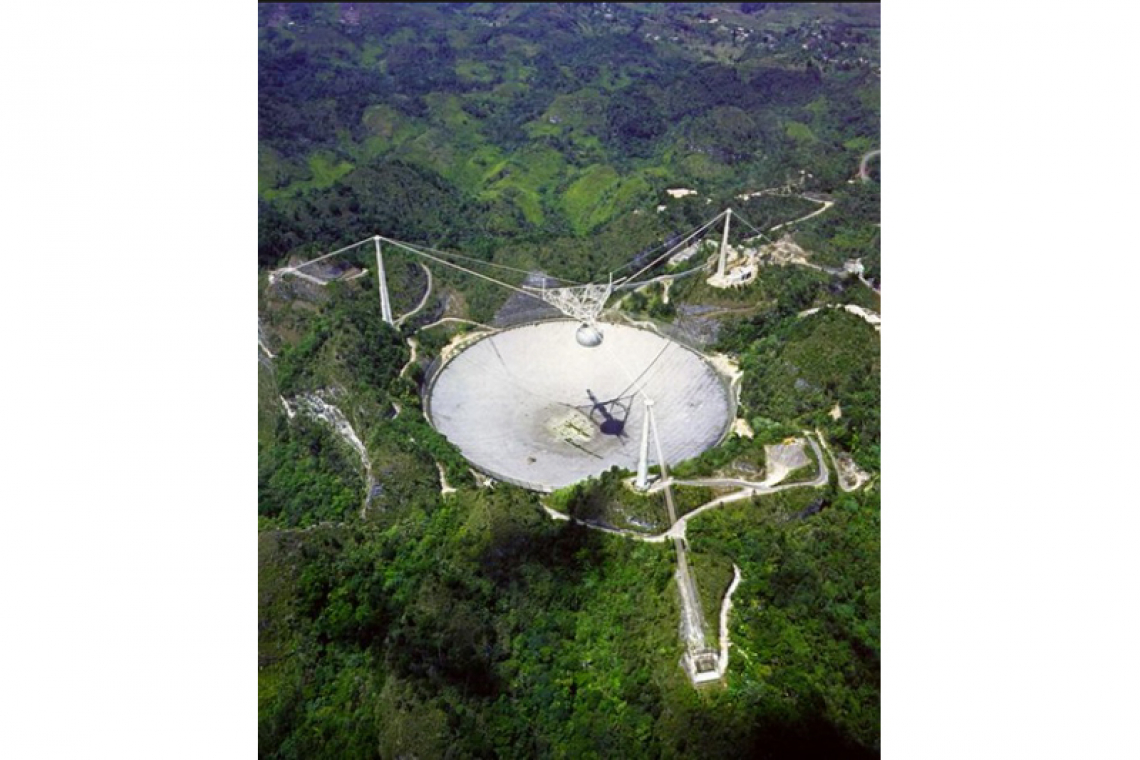 Operations at the observatory, one of the largest in the world, were halted in August when one of its supportive cables slipped loose from its socket, falling and gashing a 100-foot-long (30-metre) hole in its 1,000-foot-wide reflector dish.

Another cable then broke earlier this month, tearing a new hole in the dish and damaging nearby cables as engineers scrambled to devise a plan to preserve the crippled structure.

“NSF has concluded that this recent damage to the 305-metre telescope cannot be addressed without risking the lives and safety of work crews and staff,” Sean Jones, assistant director of the Mathematical and Physical Sciences Directorate at NSF, said on Thursday.

“NSF has decided to begin the process of planning for a controlled decommissioning of the 305-metre telescope,” Jones said.

Engineers have not yet determined the cause of the initial cable’s failure, an NSF spokesperson said.

The observatory’s vast reflector dish and a 900-ton structure hanging 450 feet above it, nestled in the humid forests of Arecibo, Puerto Rico, had been used by scientists and astronomers around the world for decades to analyse distant planets, find potentially hazardous asteroids and hunt for signatures of extra-terrestrial life.

The telescope was instrumental in detecting the near-Earth asteroid Bennu in 1999, which laid the groundwork for the US National Aeronautics and Space Administration (NASA) to send a robotic probe there to collect and eventually return its first asteroid dirt sample some two decades later.

An engineering firm hired by the University of Central Florida, which manages the observatory for NSF under a five-year US $20 million agreement, concluded in a report to the university last week “that if an additional main cable fails, a catastrophic collapse of the entire structure will soon follow.”

Citing safety concerns, the firm ruled out efforts to repair the observatory and recommended a controlled demolition. ~ Reuters ~