Major companies back Santiago development in spite of pandemic 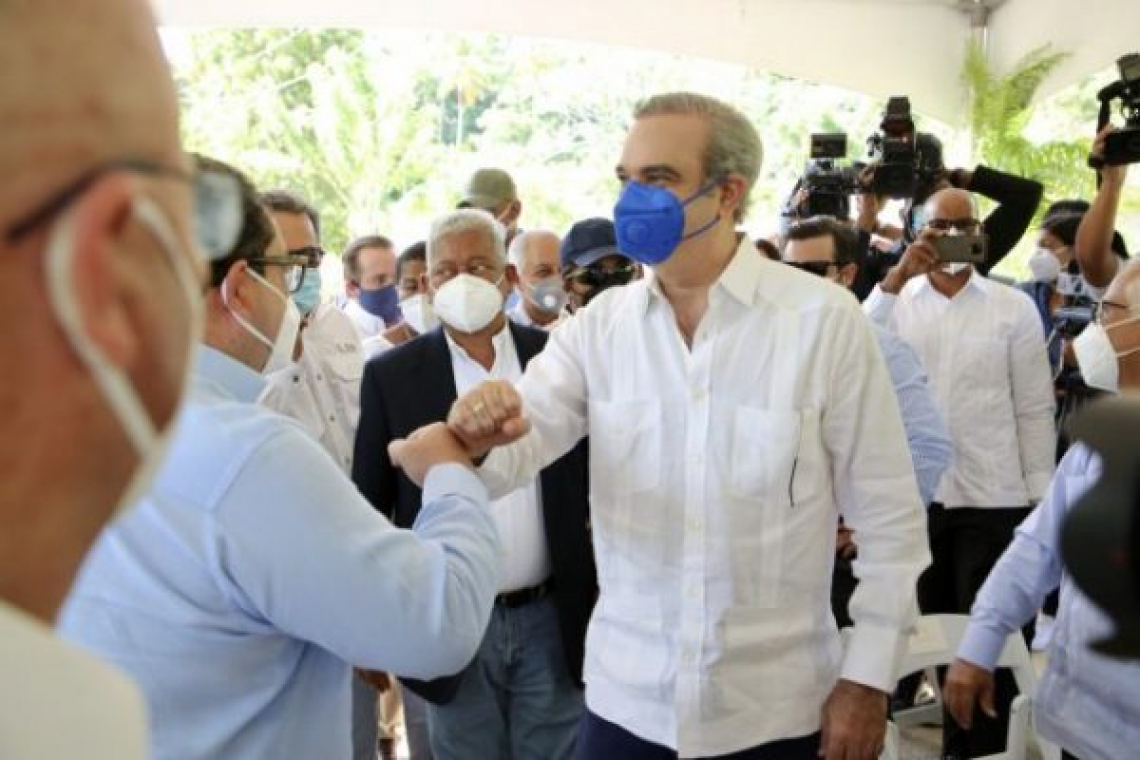 SANTIAGO DE LOS CABALLEROS, DR--The economic downturn caused by COVID-19 has not stopped major entities from continuing their expansion in the city of Santiago de los Caballeros, the second largest in the Dominican Republic (DR). All of this points to more growth for the region.

A report in El Caribe looks into the recent large investments in supermarkets, banks and private health centres. Immense parking garages are going up, and quite a few high-rise apartment buildings in lots formerly occupied by single-family dwellings.

For example, CCN’s Supermercados Nacional chain has opened not one but two new large stores. The original store on Estrella Sadhala Avenue was followed fairly recently by the Paseo, a multi-store mall on Juan Pablo Duarte Avenue, next to Villa Olga. Besides operating the Jumbo store in Las Colinas, the chain is opening another store on Rafael Vidal Avenue and yet another on 27 February in the El Dorado section on the way to Tamboril. The stores serve middle- and upper-class areas.

The Cuesta Group, together with the Barletta family (Santo Domingo Motors) is opening a major mall, Agora Mall, on the land owned by the Bermudez family at the corner of Juan Pablo Duarte and Estrella Sadhalá. The huge project will include a Hilton hotel.

The Bravo supermarket chain is also expanding with the construction of two more supermarkets. One is going up on the Gurabo Road (Carretera Luperon – the Tourist Road) and another on the Duarte highway between Santiago and Licey al Medio.

The Ramos Group of La Sirena and Pola supermarket brands already operates several stores in Santiago, in El Embrujo, in the city centre and on Bartolomé Colón and Estrella Sadhala in the Buenos Aires area.

The local savings and loan association, the Cibao S&L, has just put up its striking new office tower on the Duarte Expressway.

And the Unión Medica medical centre is building new medical offices on Juan Pablo Duarte Avenue. One of the buildings will be a parking garage for 400 vehicles.

Near Clínica Corominas, there is another huge parking garage that has just been completed.

The Santiago Metropolitan Hospital HOMS is building a “Wellness Centre” right next to its main facility at the city entrance. ~ DR1 ~