Lots of opportunities for growth, investment in orange economy 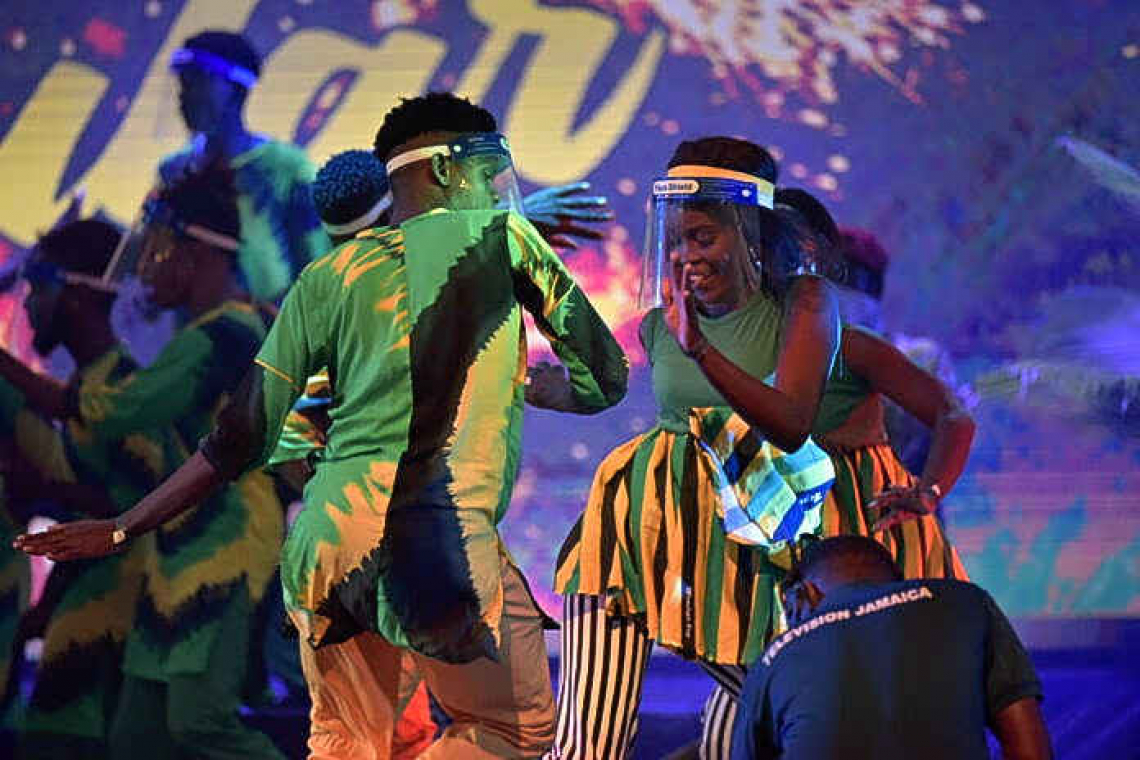 ST. JOHN’S, Antigua--“The orange economy holds infinite opportunities for our nation’s young people to develop careers with decent standards of living and consequently to contribute to the country’s economy; we only need investors to see the possibilities,” said Sonalli Andrews, arguably one of Antigua and Barbuda’s leading graphic artists.

Andrews, who will soon be pursuing a Bachelor of Fine Arts (BFA) degree in illustration at the best concept art and illustration school in America, the Academy of Art University in San Francisco, California, wants more scholarships to be made available for young people to attain higher education in the graphic design field, which will in turn push the orange economy forward in the nation.
He is particularly calling on the government of Antigua and Barbuda to invest in a few key individuals, like himself, that can help develop the industry in order to stimulate more needed national income.
According to ConnectAmericas, the orange economy, also known as the creative economy, is all those sectors where the goods and services are based on intellectual property, also known as creations of the mind, for example, architecture, visual and performing arts, crafts, film, design, publishing, research and development, games and toys, fashion, music, advertising, software, TV and radio, and video games.
Graphic design skills, in particular, are applied in the entertainment industry, including novels, album covers, comic books, opening and closing credits in filmmaking, advertising and even data-visualisation in research.
“Measured in trillions of dollars, if the orange economy were a country, it would be the fourth largest economy in the World after the United States, China and Japan; the ninth largest exporter; and the fourth largest labour force with 144 million workers,” according to the website of ConnectAmericas.
In February 2022, the Caribbean Community CARICOM listed the orange economy as “the next frontier for the Caribbean”, identifying the sector as crucial in the region’s development. CARICOM also sees it as a means to alleviate the chronic unemployment problem of the region and expressed a need to identify micro, small and medium-sized enterprises (MSMEs) that can benefit from the development. Andrews believes a way to do this is to develop local players in the burgeoning industry.
Andrews has been trying to encourage the growth of the industry in his own way. He will be hosting his second round of nightly graphic design classes at the Public Library, until July 1, with computers that he purchased in order to facilitate a more premium learning atmosphere, nullifying the difficulties of persons not having the necessary software or hardware. He said at the announcement of the classes, “I’m sharing because I’m proud of coming this far. I want to be the teacher I never had, an inspiration and a beacon of opportunities for others.”
He has also hosted many graphic design competitions where the prizes facilitated the winners’ artistic academic journey and has been a teacher for the Government Assisted Technology Endeavour (GATE) for a few years.
He said it has not been easy being an entrepreneur, especially in a field that has seemingly been neglected. “Growing up and up ‘til now, it feels like school and parents only care if their children become a doctor or lawyer, which was reflected in the Board of Education’s priority list. There are other career fields that are just as crucially necessary and need to be nurtured,” he stressed.
He said his ultimate goal is to continue to diversify and elevate the creative Industry in the region, starting with his home, Antigua and Barbuda; but he cannot do it all on his own.
Some of Andrews’ design accomplishments include the UN Voluntary National Review 2022 cover, illustrating a colouring book called Children of the Soil with author Karian Christian and winning a Junior Chamber International (JCI) award and a National Youth Award for Visual Arts. ~ Antigua News Room ~