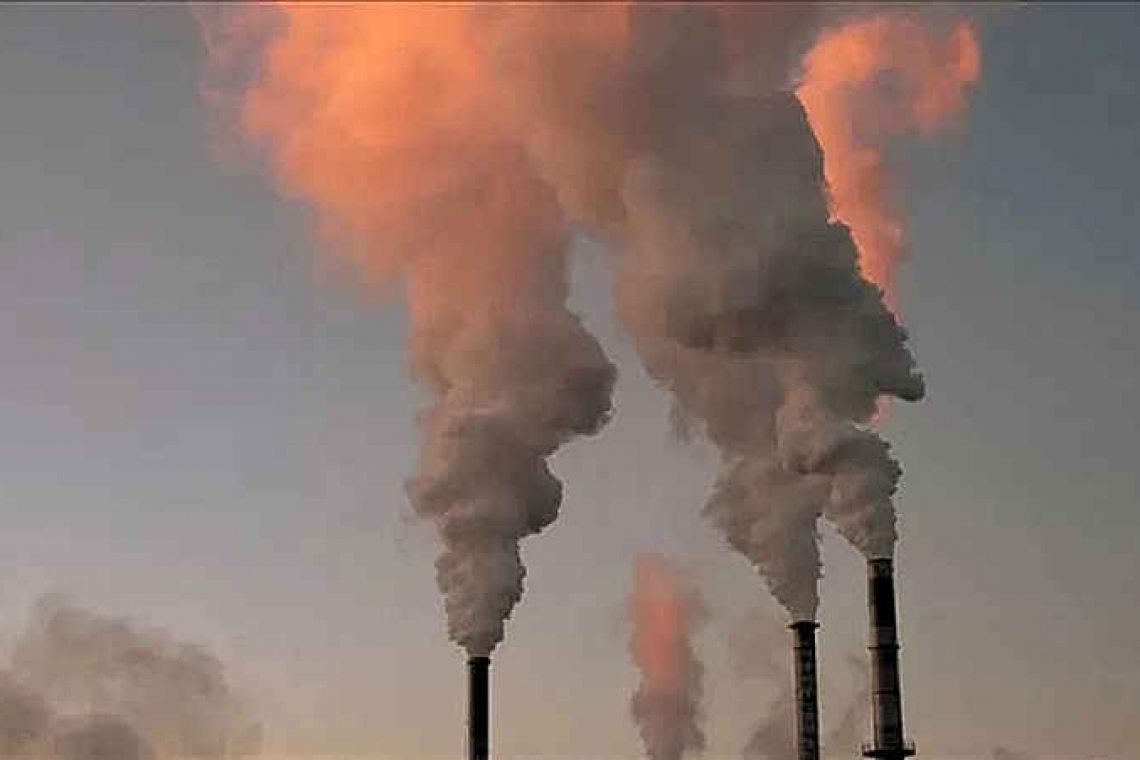 GEORGETOWN, Guyana--Noting that its aim is to become a world-class regulator, the Guyana Environmental Protection Agency (EPA) has recently acquired five devices, which will be used to detect air pollution in specific areas in the country.

EPA’s Executive Director Kemraj Parsram says these devices will prove useful as the country is dealing with unprecedented waves of development in light of the oil boom.

The air quality sensors were donated to the EPA by IQ Air, which is a Swiss air quality technology company that specialises in protection against airborne pollutants and developing air-quality monitors and air-cleaning products.

During a recent broadcast programme, Parsram revealed that these sensors will be “put up across the country, and for the first time in Guyana, we’ll be able to determine the air quality index for certain locations.”

The air quality index is used by government agencies to communicate to the public how polluted the air currently is or how polluted it is forecast to become.

“We’ll put that up so it’s remotely monitored and we can see on a daily basis, on a second-by-second basis, what is the air quality,” the EPA head explained.

When contacted on Wednesday for further information on this development, Parsram said the EPA had not decided on where to place the sensors as everything was still in the planning stage.

However, he noted the sensors would most likely be placed in areas with high air emissions.

Meanwhile, in emphasising the need for the EPA to capitalise on modern technology in the execution of its mandate, Parsram announced that the organisation is also in the process of acquiring water sensors, which should be in the country next year.

“We’re examining right now what options are available in terms of remote real-time water-quality sensors for all sectors, whether it’s the mining sector or the oil and gas sector,” he said.

Parsram also noted that the EPA is reviewing its Geographical Information System (GIS) capabilities and it is working on building its in-house capacity so that it can connect with and monitor offshore operations. ~ iNews Guyana ~