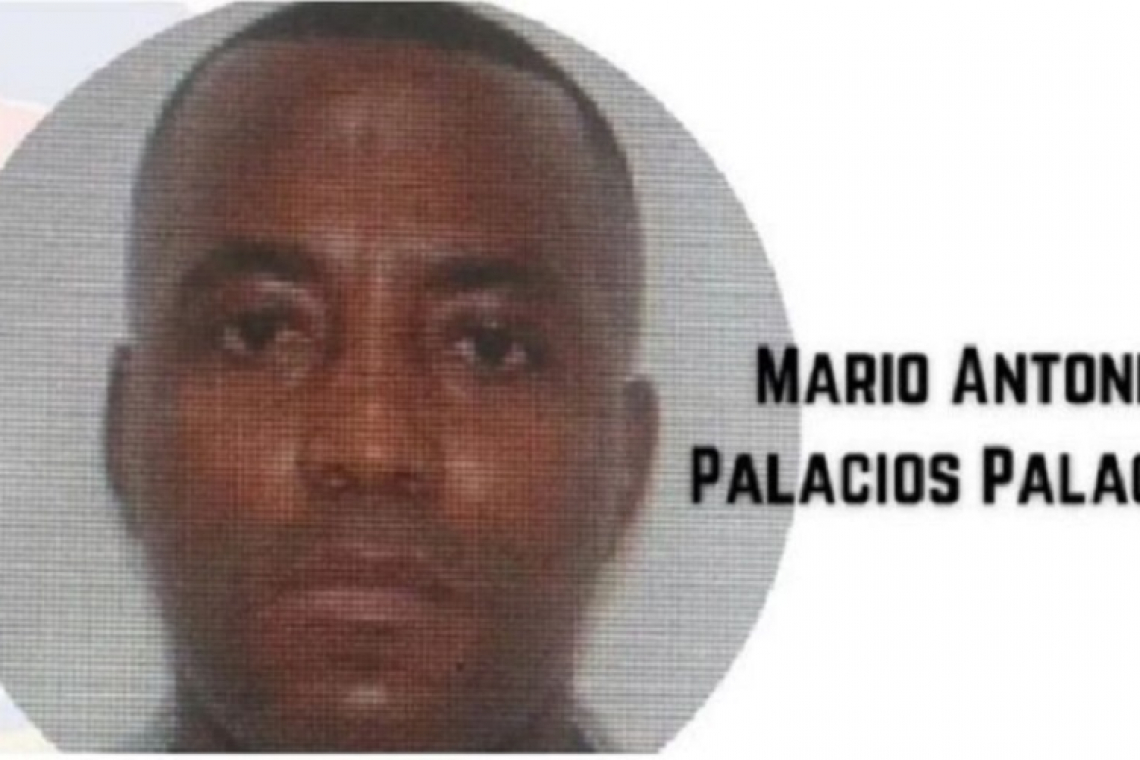 KINGSTON, Jamaica--A main suspect who’s wanted by international law enforcement in connection with the assassination of Haitian President Jovenel Moïse, has been arrested in Jamaica.

Palacios is wanted by the International Criminal Police Organization INTERPOL.

It’s not immediately clear exactly when he was arrested.

Palacios is being held in Jamaica for illegal entry and is expected to be deported in the coming days or extradited from the island.

In a statement issued on Thursday following enquires from the media, the Jamaica Constabulary Force (JCF) said it could confirm that an individual alleging to be a Colombian national has been arrested in Jamaica on immigration breaches.

The JCF says the individual has subsequently become the subject of an INTERPOL Red Notice as of Thursday, October 21.

According to the JCF, it is now working with its international partners in line with established treaties and protocols.

The JCF says it will provide more information at an appropriate time.

A Red Notice is issued for fugitives wanted either for prosecution or to serve a sentence. It is a request to law enforcement worldwide to locate and provisionally arrest a person pending extradition, surrender or similar legal action.

Palacios is considered one of the most wanted men in Haiti. Haiti had reportedly requested that he be flagged by INTERPOL.

Haitian police believe he travelled with several former soldiers involved in the assassination of President Moïse on July 7 this year.

He is believed to have been on an Avianca flight with other members of the commandos that executed the then Haitian president in July.

Following the assassination, the Haitian National Police PNH announced that it had launched a wanted notice against Palacios, who it said was part of the group of mercenaries that killed Moïse.

A warning from the Haitian police stated: “Be careful, this man is very dangerous.” ~ Antigua News Room ~