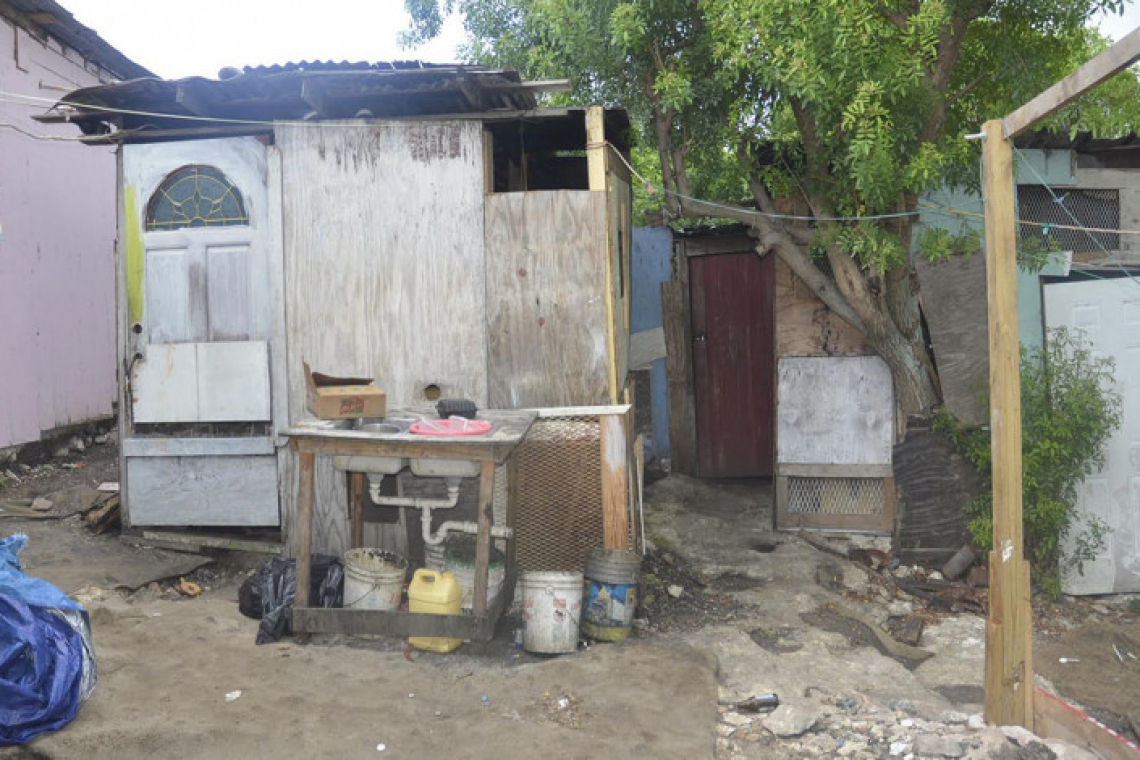 NASSAU, The Bahamas--A Supreme Court judge “overstepped the court’s proper constitutional bounds” when she ordered that government must get approval from the court before it demolishes any structures in shanty towns on Abaco, the government contends in court documents.

The following day, Attorney General Carl Bethel announced that the government will appeal the ruling.

Government noted that Grant-Thompson refused an application made by the appellants on December 19, 2019, following Hurricane Dorian, to lift the injunction related to some of the 177 applicants, who are represented by Fred Smith, QC, in an ongoing judicial review challenging the government’s 2018 policy, which sought to get rid of shanty towns in The Bahamas.

Government said the judge was wrong to balance the rights of individuals living in shanty towns with the change of circumstances.

It said the rights of individuals in those communities following Hurricane Dorian, a deadly Category 5 storm that ravaged Abaco in September 2019, will not be determined by judicial review and “there is no logical or rational basis for seeking to balance those historic rights that are in issue in the judicial review with the change of circumstances which, by definition, is not in issue”.

Government said there is no proper basis for any such balance.

“The judge also erred in considering that it was appropriate to restrain the exercise of powers under the 2019 [Disaster Reconstruction Authority Act], frustrated the operation of the act and overstepped the court’s proper constitutional bounds in ruling that powers under the act could not be exercised without the sanction of the court,” it said.

“The judge failed to recognise that after a disaster zone has been declared under the 2019 act, it is the Disaster Reconstruction Authority (DRA) which exercises powers under that act. The DRA is a separate and independent legal entity from government and is not a part of the judicial review proceedings.

“The judge, therefore, misunderstood the operation of the 2019 act in a fundamental way in considering that government should make an application to court – supported by evidence – prior to powers under the 2019 act relating to properties in shanty towns in Abaco being exercised.

“It was a further, connected, error for the judge to rule that the court could decide when powers under the DRA should be exercised.

“That improperly usurps the powers of the DRA under inter alia section 6(g) of the 2019 act, which provides that, upon certain conditions, the DRA may ‘do or cause to be done all or any of the following things: remove or destroy or order the removal or destruction of any building, structure…or other property; construct or cause to be constructed barriers, buildings, roadways or other structure; direct any person who is in a position to do so to stop any work or operation’.”

On June 15, Grant-Thompson adjourned the judicial review so she can make her final ruling in the matter. ~ The Nassau Guardian ~