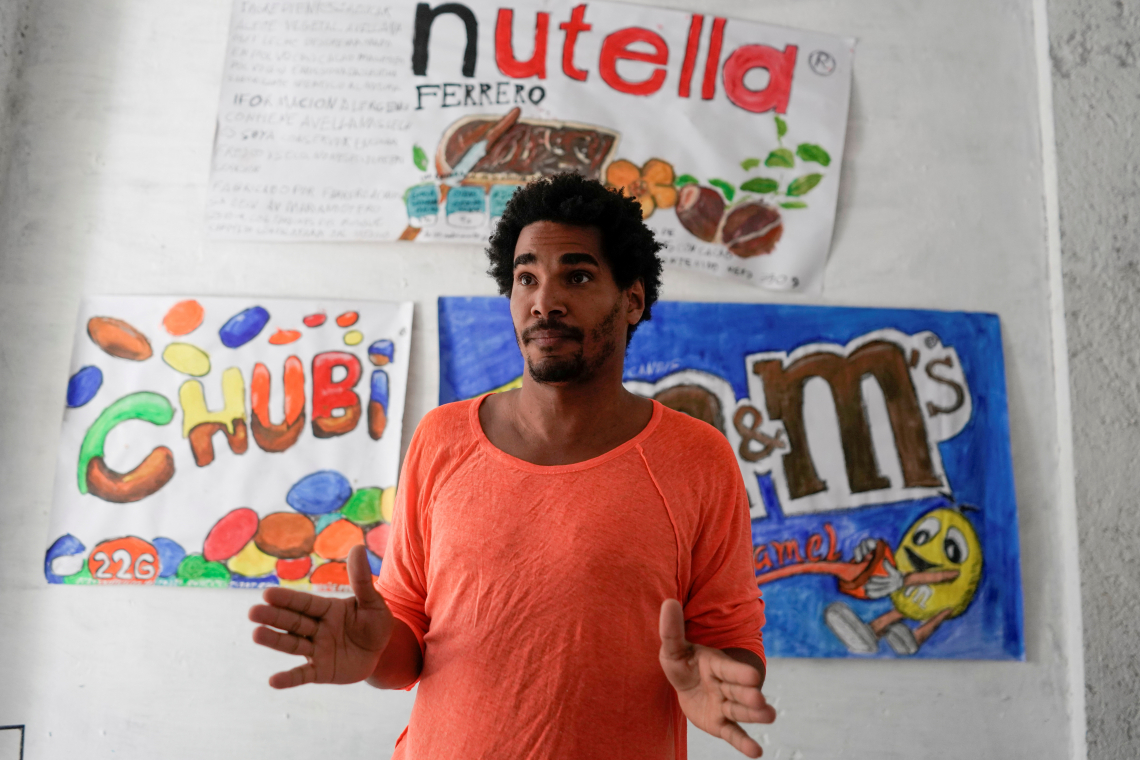 HAVANA, Cuba--Cuba’s government put an end on Sunday to a week-long hunger strike staged by a leading dissident – the head of a group that has protested state censorship of artistic works – and was reported by authorities to be in stable condition.

A note published by the Havana Department of Public Health said Luis Manuel Otero Alcantara was “referred” to a local hospital early on Sunday for “self-imposed food deprivation” and arrived by ambulance “and walking without difficulty.” He had spent seven days without food or fluids.

The San Isidro Movement led by Otero Alcantara, a performance artist, is a dissident group that includes a few dozen artists, writers and activists.

The health department said the hospital had found no sign of malnutrition or other chemical imbalances but said Otero Alcantara had been admitted, was in stable condition and was being attended to by physicians.

Members of the San Isidro Movement said state security had forced Otero Alcantara from his home and that he was in custody, presumably at the hospital. They questioned the report and demanded more information.

“How is it possible he has no signs of malnutrition or dehydration after being on a hunger and thirst strike for more than seven days?” the group asked in a Twitter post.

Otero Alcantara’s home had been surrounded by police for days with no one allowed in or out during his hunger strike.

The US State Department in a Twitter post on Saturday had expressed concern over Otero Alcantara’s health and urged “the Cuban government to take immediate steps to protect his life and health.”

Members of the San Isidro Movement in November had staged a hunger strike against censorship and harassment of independent creators and activists by the Communist government. Police ended the hunger strike, prompting a rare protest by around 300 people in front of the Culture Ministry in Havana.

Authorities since then have vilified members of the group as outside agitators working with the United States. Its members repeatedly have been temporarily detained and often told they cannot leave their homes, with communications cut.

Otero Alcantara was arrested a few weeks ago as he protested a Communist Party congress by sitting in a garrote. Authorities seized or destroyed some of his art.

In his hunger strike, Otero Alcantara was demanding a return of his art, compensation, freedom of expression and an end to police harassment. The dissident group has been appealing for support since his hunger strike began, gaining little traction in Cuba but notice some abroad, including from human rights organisations and the US government. ~ Reuters ~