A Minute With: Boba Fett actors on the gangsters of the new Star Wars series 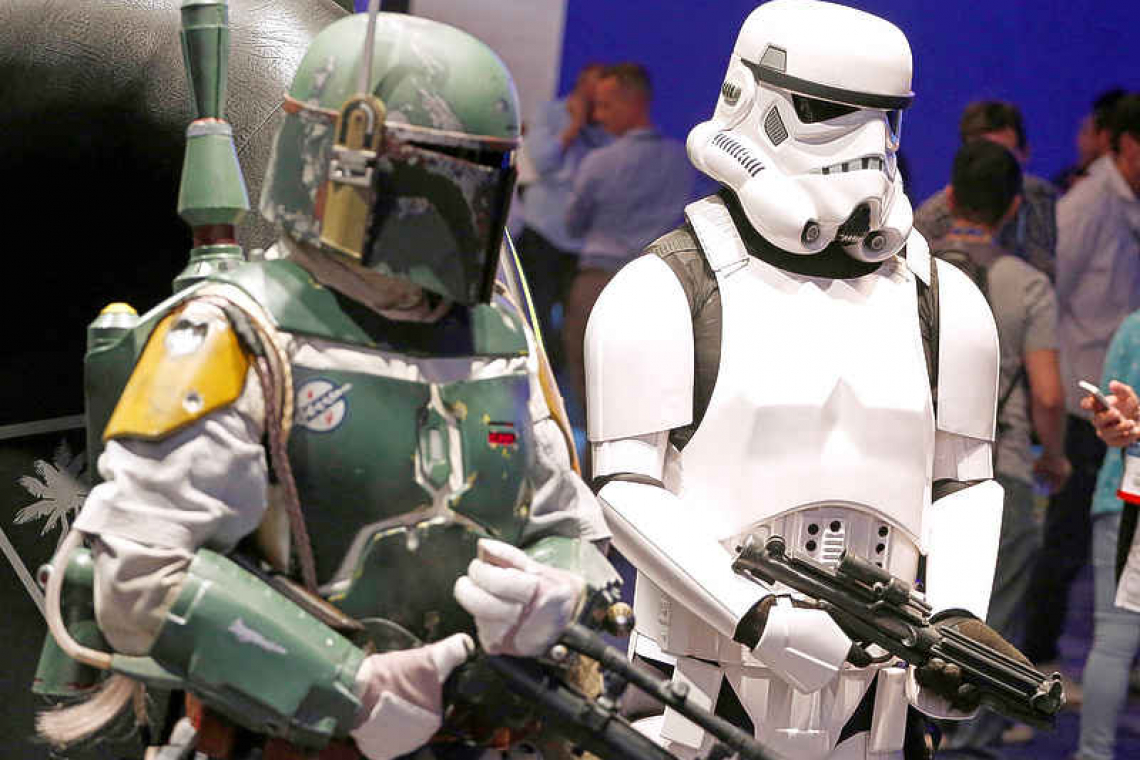 LOS ANGELES--"The Book of Boba Fett," a new "Star Wars" series streaming weekly on Disney+, fleshes out the life story of a mysterious bounty hunter who captivated fans with brief appearances in 1980's "The Empire Strikes Back" and 1983's "Return of the Jedi".

Temuera Morrison portrays the armoured warrior alongside Ming-Na Wen as Fennec Shand, a mercenary who is Fett's partner in crime. Both characters were seen briefly at the end of season two of "The Mandalorian" TV series. The "Boba Fett" series takes place in the same timeline.
Reuters spoke to both actors about the inspiration for the series and their characters' histories and relationship.
Q: We saw you both at the end of "The Mandalorian," which was based on classic Westerns. What does "The Book of Boba Fett" draw from?
Wen: It still draws some stuff from the Westerns because we want to keep that lineage since we are a spin-off of "The Mandalorian". What's really great is that it's also its own thing, where we are exploring the underworld ... kind of based on gangster movies (such as) "The Godfather," "Gangs of New York".
Q: What are the challenges of bringing personality to a character that was only briefly on screen in the past?
Morrison: We're uncovering the robes that makes this character up. He's been through a lot, at a young age losing his father, and became this lone gunman for hire.
We had a great time bringing him back to the fore. This series is also about some of the history and finding out more about his culture, the Tusken Raiders taking him in.
Q: Can you explain the relationship between the two characters?
Wen: Fennec is sort of from the streets and she learned her skills and she's quite the loner. Boba Fett grew up in the Empirical environment, and had some sort of training through that ... but then was left to fend for himself.
One of the things that bonds us together is the fact that we both had ... near-death experiences on Tatooine and (felt) that vulnerability, and that maybe being alone is no longer a good option.
Morrison: She's the brains and I am the brawn.
Q: Are we going to see Baby Yoda?
Morrison: This is "Book of Boba," not the "Book of Baby Yoda!" There's going to be some great surprises.