Political interference in Central Bank is against the law 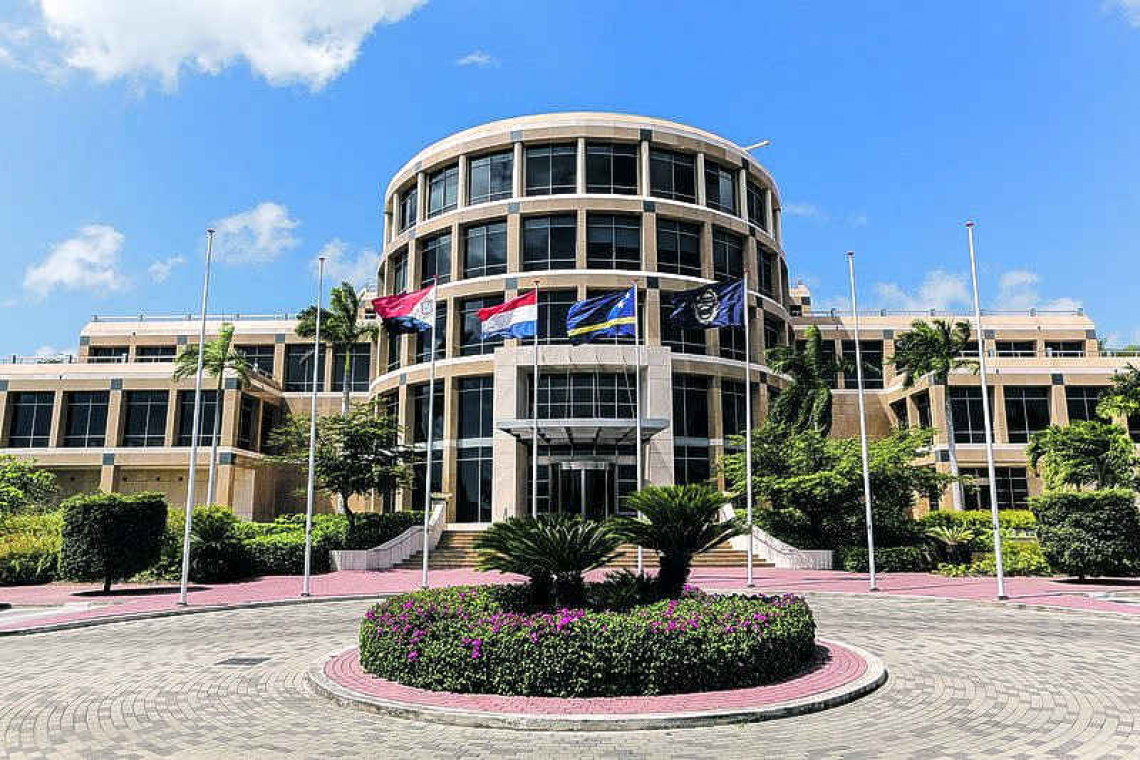 Internationally recognized general rules of good governance such as “no political interference in government-affiliated entities” also apply to our Central Bank. This is laid down in the so-called Central Bank Statute. These are, so to speak, the statutes of the Central Bank, but laid down in law to underline their importance.

Recent publications in the media give rise to fears about the appointment strategy at the CBCS of our new government. Government statements in the media raise questions. Terrifying questions.

The AD (local Dutch newspaper) of 9 July states that the Minister of Finance of Curaçao has said that he will not follow the recommendation of the Supervisory Board for (re-)appointment of supervisory directors. According to him, the Curaçao government would like to appoint “its own” people. The government website stated on July 20 that the commissioners of the CBCS would be “thanked” for their services and that new nominations would be worked on. According to the AD of 21 July, the recommendation of the Supervisory Board was rejected by the government.

You may think, “Oh, what the hell.” Assuming the media coverage is correct, I have to kid you: this matters a lot. What the government apparently wants is not possible at all. It is against the law. So, it affects us all. Our government must follow the law.

If the Curaçao government makes a nomination for the appointment of “its” supervisory directors without an underlying recommendation from the Supervisory Board, then the government of Sint Maarten is legally obliged not to cooperate with that appointment because an essential legal requirement is missing.

Why is the law so complicated? The answer is simple. Precisely to prevent governments from thinking that they can let their “own” people with their own political color rule the supervisory board. The supervisory board of an institution that is essential to our country, such as the Central Bank, must be able to exercise its supervision completely independently. The procedure is therefore mandatory by law that (1) the Supervisory Board makes a recommendation to the government, (2) the government makes a nomination based on that and (3) the countries jointly appoint. There are no other ways.

Why “own” supervisory directors? I honestly can’t imagine that our minister would have said that. “Own” does not exist. The Central Bank belongs to all of us and even to two countries. So what should the government do? Just follow the law.

~ Prof. F.B.M. Kunneman is a senior partner at law firm VanEps Kunneman VanDoorne and professor of Corporate Governance at University of Curacao. He leads the team that advises on corporate governance. He has been writing and teaching on this subject for decades. ~