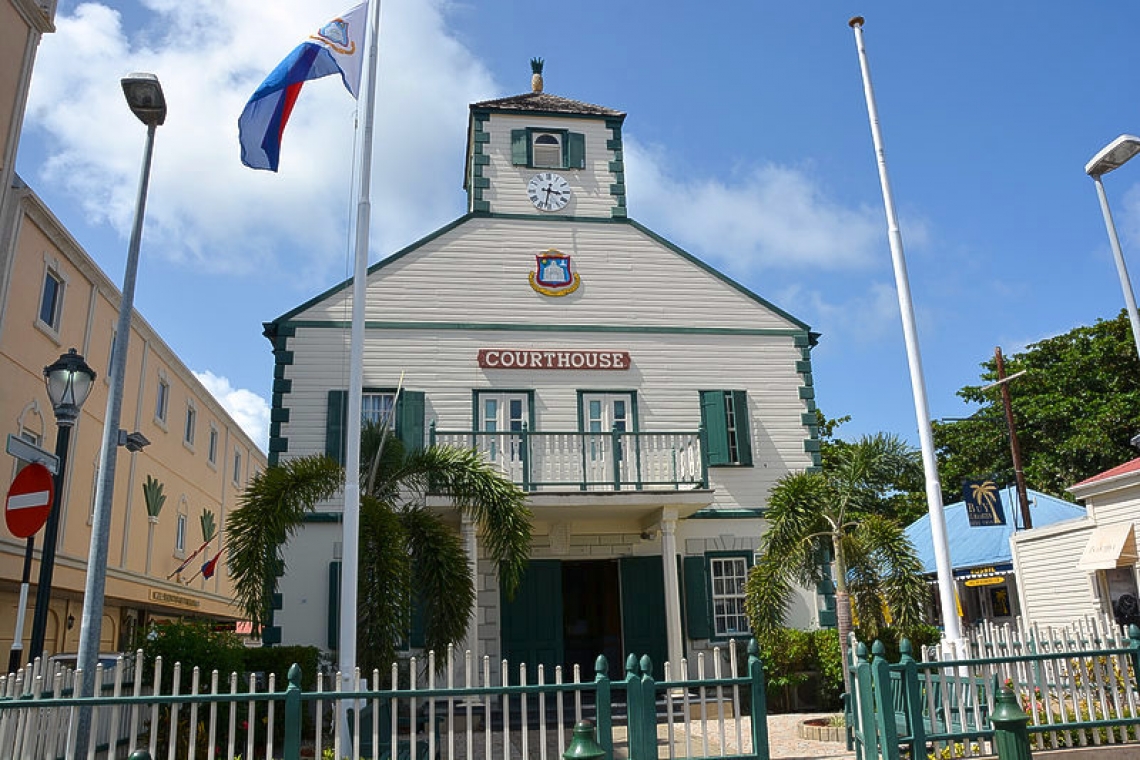 PHILIPSBURG--A 21-year-old man was found guilty of producing and distributing pornographic material involving a minor girl. For this crime, the Court of First Instance sentenced him Wednesday to a suspended prison sentence of two months, on three years’ probation, 200 hours of community service, payment of US $2,460 in damages, anger-replacement training and a ban on contact with the victim and her family.

Suspect Alexander Christopher Rogers confessed to the crimes, which also included mistreatment of his former girlfriend on January 16. However, he denied he had distributed material of a sexual nature via the Internet. He also told the Judge he was not prepared to pay any damages.

He said he had sent the video, depicting an act of oral sex, to a girlfriend in St. Maarten Vocational Training School during mid-term late last year. The girl had shared the footage with various social-media groups on the Internet. After that, the video went viral.

It left the victim, who was 16 at the time, in shock and brought her to the verge of suicide. The girl, who is in therapy, said she had not given her permission for the video to be shared.

Lawyer Geert Hatzmann filed for material and immaterial damages on behalf of the victim, which amounted to $5,345.

Attorney-at-law Sjamira Roseburg pleaded not-guilty where the “large-scale” distribution of pornographic material was concerned, as her client had only sent the video to one person, who shared the video in various group chats and with a number of persons in her class.

Rogers offered his apologies. He had written a letter which he read out loud during Wednesday’s hearing. “I never thought it [the video – Ed.] would go viral. I only wanted to show it to a friend in school. It totally ran out of hand and I feel really bad about it,” he said.

He said the girl responsible for spreading the video will be dealt with during a so-called “TOM” hearing at a later date. In such a hearing, a Prosecutor can offer a suspect community service or a fine, or a combination thereof. At this closed session, it is not the Judge who imposes a penalty, but the Prosecutor who offers a penalty.

In sentencing, the Judge said everyone can do in their private life what they want, including making videos of “intimate moments” but spreading the footage was “wrong, even more so when minors are involved. It affected the girl’s whole family.”

The Judge said the video footage of an explicit nature featuring a minor will not disappear from the Internet. “It will not stop,” the Judge said, adding that he believed that the defendant was sorry for what had happened.

The Court found damages to be in order as Rogers had tried to bring his ex-girlfriend down, had shamed her and had damaged her reputation.