Wuite to run on D66 slate 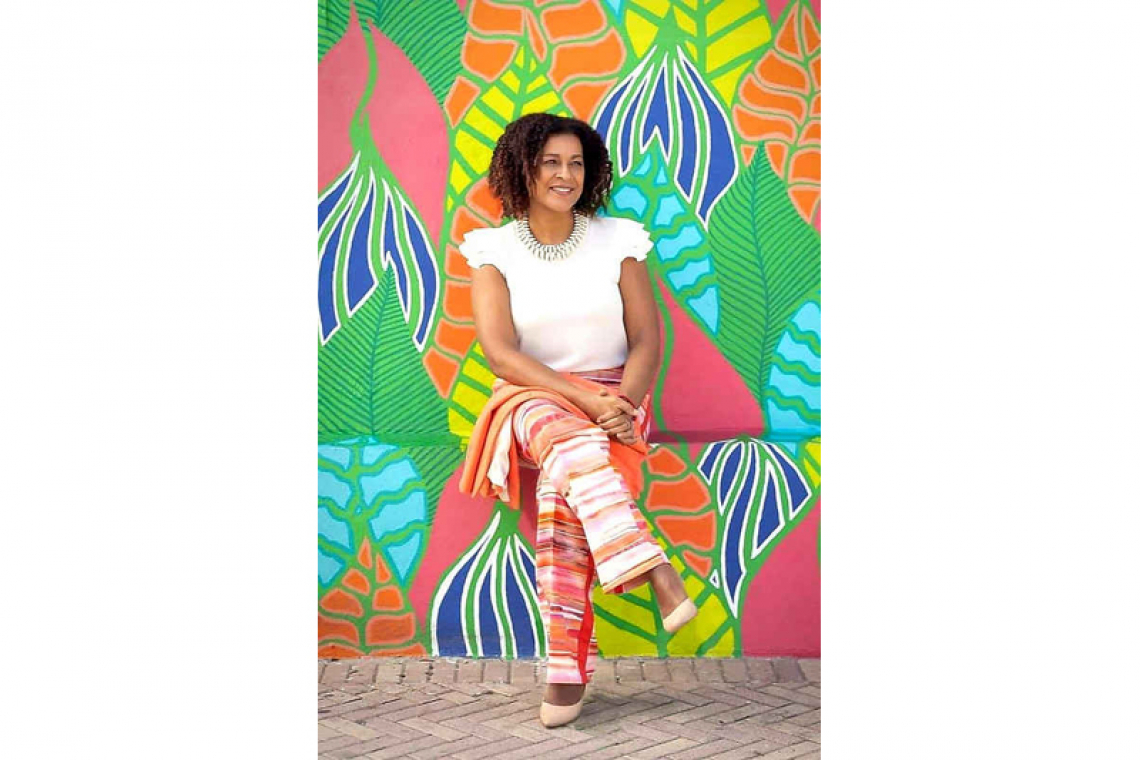 Former St. Maarten minister Jorien Wuite is running number 19 on the slate of the Dutch Democratic Party D66. She hopes to bring colour to the Second Chamber.

THE HAGUE--Former St. Maarten minister Jorien Wuite is a candidate on the slate of the Democratic Party D66 for the March 17 Second Chamber elections.

Wuite (55) is high on the D66 slate at number 19. D66 currently has 19 seats in the Second Chamber of the Dutch Parliament, and Wuite stands a big chance of actually getting elected, especially with the large Dutch Caribbean community living in the Netherlands.

“I am very happy and very honoured. This is a very exciting challenge,” Wuite told The Daily Herald. “I believe in mobility, in contributing to social and political priorities and critical issues,” she said, noting that the vision, the social liberal tradition of D66, and the election campaign under the leadership of Sigrid Kaag appealed to her. Giving the Second Chamber colour in the broader framework of the black movement was also a motivation for Wuite to run on the D66 slate.

Wuite was born in The Hague, but her mother hails from St. Maarten. After her studies in Health Care Management at Rotterdam Erasmus University, and a few years’ work experience in the Netherlands, she moved to St. Maarten in 1997 to work as Director of Sector Health Care Affairs.

Aside from several other positions at the St. Maarten government, Wuite has worked as Secretary-General of the Ministry of Public Health, Social Development and Labour Affairs and of the Ministry of Education, Culture, Youth and Sport after St. Maarten attained country status in 2010. While working in St. Maarten, Wuite, a believer in life-long learning, did a second round of study: Public Management at  Open University.

After having to resign as Minister Plenipotentiary due to a switch in government in St. Maarten, Wuite moved back to her island where she currently works as strategic advisor involved in World Bank reconstruction projects for the Ministry of Education, Culture, Youth and Sport.

The headline of an earlier article in The Daily Herald by journalist Marvin Hokstam about Wuite’s farewell as minister plenipotentiary, “You ain’t done yet” said it all. Wuite has contributed to the Kingdom relations chapter, called “Connected within the Kingdom” of D66’s election programme. D66 has dedicated a lot of attention to the Kingdom in its programme, much more than other Dutch political parties.

“I am eager to get to work for the elections with this team. We have excellent candidates,” said Kaag. She spoke of a “strong team” of experienced parliamentarians and new talent, and noted that the candidates came from “all four wind directions, even from the overseas parts of our Kingdom.”

D66 parliamentarian and member of the Permanent Committee of Kingdom Relations Antje Diertens is not on the slate. She announced earlier this week that she will not be running in the next elections, but gave no reason why.

The D66 slate has 65 candidates in total. It is a tentative list and not definite as yet, because party members have a say. Members of the D66 party have from November 19 to December 1 to cast their vote for the tentative list. The definite list will be announced early December.