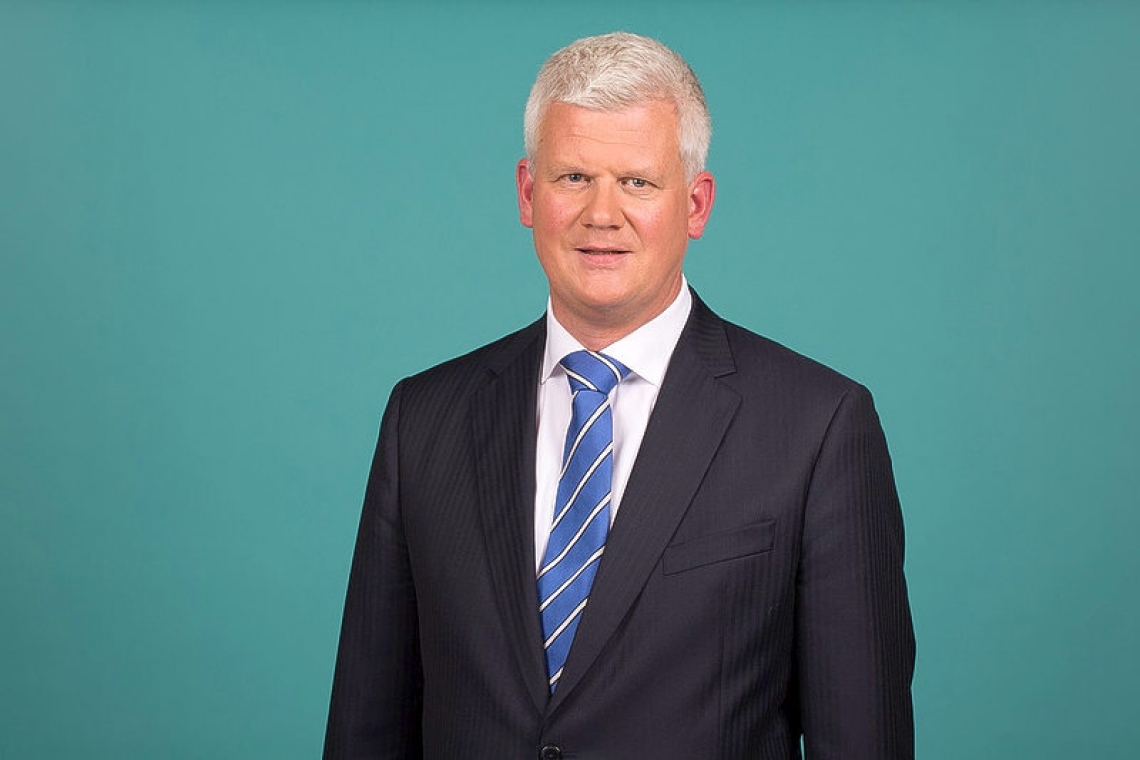 THE HAGUE--The new slap on the wrist by the European Court of Human Rights (ECHR) which again has declared the detention of a suspect in a holding cell of the Philipsburg police station objectionable, reconfirms the unacceptable situation in St. Maarten, according to Member of the Second Chamber of the Dutch Parliament Chris van Dam of the Christian Democratic Party CDA.

“The detention situation in St. Maarten is very worrisome and not acceptable for the Kingdom. The St. Maarten government cannot tend to the situation and doesn’t want to. Law enforcement is in dire straits,” Van Dam stated on Saturday.

The Member of Parliament (MP) responded to media reports on Friday that the Netherlands/the Kingdom had again been reprimanded by the ECHR because of St. Maarten. It concerns a suspect who has been held in pretrial detention at the Philipsburg police station since December 6, 2019. The suspect is a mentally challenged man who attacked and abused his mother with a weapon and releasing him was deemed irresponsible.

According to the ECHR, detention in a police cell for more than 10 days is against the European Human Rights Treaty. A suspect whose pretrial detention exceeds 10 days should be locked up in prison. However, there is no space at the Pointe Blanche prison.

The situation at the police cells and the prison has not been compliant with minimum requirements for years. Several organisations and committees have criticised the situation, including the anti-torture committee of the Council of Europe, the Law Enforcement Council and the Advisory Council for International Issues.

Van Dam announced on Saturday that he has filed a request to get clarity from the Dutch government during the weekly Question Hour in the Second Chamber on Tuesday. “The ruling of the ECHR regards the police cells. However, the issue is broader than that, because it also concerns the prison,” Van Dam said.

He has been advocating Dutch intervention in St. Maarten’s law enforcement to improve and strengthen the justice sector. A motion calling for a consultation with the St. Maarten government on this issue was adopted with broad support in October 2019.

The law enforcement sector of St. Maarten, but also of the other Dutch Caribbean islands, will be the focus of a general debate of the Second Chamber’s Permanent Committee for Kingdom Relations on March 24.

Three hours have been reserved for this debate with Minister of Home Affairs and Kingdom Relations Raymond Knops, Minister of Justice and Security Ferd Grapperhaus and Minister for Legal Protection Sander Dekker.