US Party: Invisible ‘savings’ from cuts do nothing for socio-economic hardships 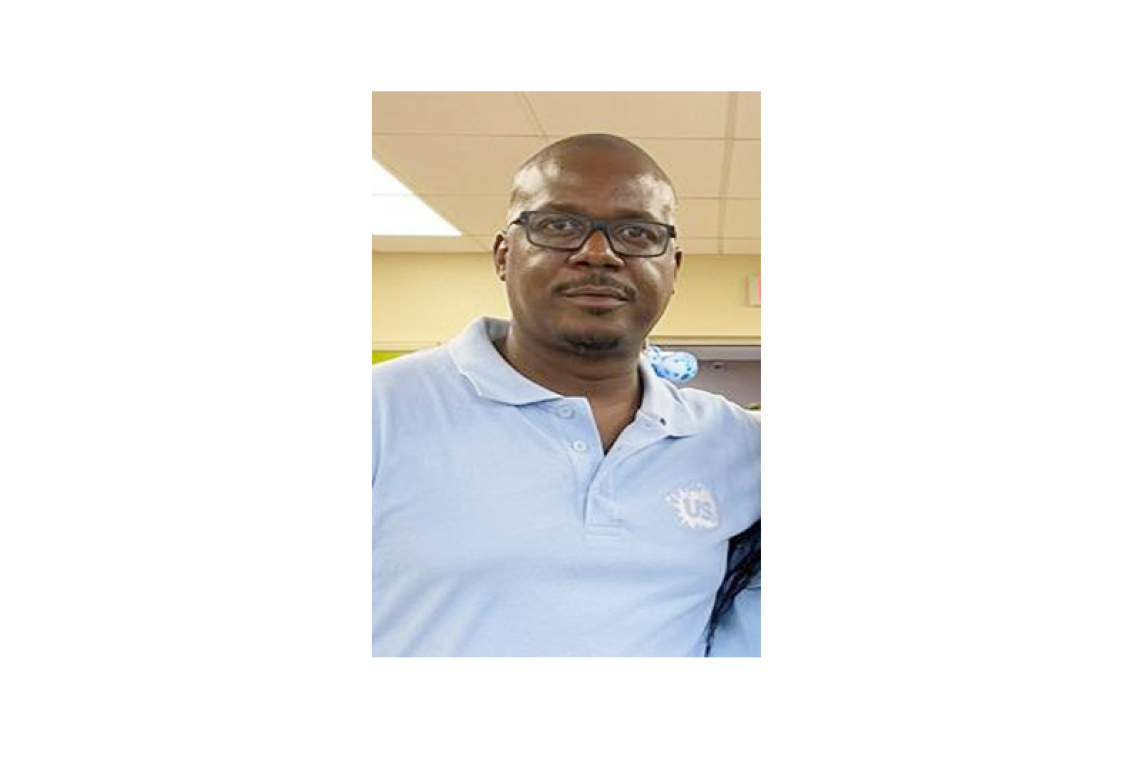 PHILIPSBURG--United St. Maarten Party (US Party) board president Cecil Nicholas said on Monday that his board is baffled as to why the 12.5 per cent cut imposed by government on civil servants and government-owned companies, specifically GEBE and TelEm, has not been followed up with an instruction for the “savings” be used as a supplement to directly offset citizens’ bills.

“Obviously because the savings, a motivation used to impose the cuts, have not materialised and people’s lives were made harder for nothing,” he said in a press release.

Nicholas said the budget has ballooned to more than 500 million guilders, an increase of more than 100 million guilders. Countries around the world, US Party said, have found themselves in a similar position because of the economic impact of COVID-19.

“And while all recognised the importance of the socio-economic wellbeing of their citizens and found ways and means to alleviate and aggressively address such, the NA/UP coalition and supporting MPs {Members of Parliament – Ed.] in Parliament from the inception of the pandemic have continuously found ways to place the burden on the backs of the people and their families,” he said.

“However, and perhaps more accurately, we are not seeing any relief for our people, because the so-called savings that the cuts were supposed to generate have not materialised and were nullified and increased due to new hires, in essence nullifying the objective sought by burdening the civil corps with cuts in the first place,” Nicholas said.

As such, government’s actions have created an environment which has led to a record number of resignations, and growing absenteeism. “Have the policies that have led to the standardisation of civil servants being placed in lifelong acting positions been addressed to stem further flight? What is the monetary value of the 12.5 per cent cut and what social initiative has it been assigned to?” Nicholas questioned.

“The NA/UP coalition and its supporting members in Parliament voted their conscience and passed the motion on the 12.5 per cent cut, and based on their motivations for that vote, knowingly imposed the current hardships being faced by people and their families today, while promising a review within six months. That review has yet to materialise, a review which is a moot point based on the statements made by [Dutch] State Secretary [of Home Affairs and Kingdom Relations Raymond] Knops.”

Nicholas said the same MPs who voted for the cuts are now questioning government about the cuts “as if they had an out-of-body experience when they cast their vote, in an attempt to distance themselves from the decision, while full-heartedly acknowledging the ramifications of said vote in their motivations of “we need the money and don’t have a choice.”

He further questioned whether it would not have made more practical sense for government to promote from within, creating opportunities for the dedicated staff who in most cases were already doing the jobs and fulfilling tasks that fall within the competence of the open positions. “Hence creating a more rewarding working environment, instead of the demotivated unappreciated environment that currently exists?”

Nicholas reminded the public that Prime Minister Silveria Jacobs had stated recently that the cuts imposed on civil servants and workers at government-owned companies remained unfair. This, he pointed out, came after previously expressing her joy at being “vindicated” by the Constitutional Court judgment that upheld the unconscionable act of government and parliament on the backs of the people.

“The approval of COHO is up next to be rubber-stamped by Parliament, and if this proposed budget and the almost two-year history of this National Alliance-led coalition and the Members of Parliament who support it stands as any example, the people will be brought to their knees while our sworn representatives vote themselves into spectator status.

“The blunder of fruitlessly debating the proposed budget without first being granted permission to deviate from the balanced budget norms is also being blamed on the Dutch. There is a never-ending game being played by this National Alliance-led government and its coalition partners in Parliament of rubber-stamping any- and everything government presents to Parliament.

“Then Parliament questioning government about the same motions and decisions they passed and agreed too is a mockery, especially since government’s answers all seem to reference the ‘Dutch.’

“The budget with its increase of over 100 million guilders with no specific attention and or tangible focus being placed on the socio-economic well-being and ‘human dimension’ of the families and individuals whose backs are being broken carrying the weight of the decisions being made cannot and should not be placed as the fault of the ‘Dutch’ because they did not prepare this proposed budget.

“The people deserve more than just sub-par representation and finger-pointing, and it is your duty to be accountable to the oath that you have sworn to uphold,” Nicholas concluded.