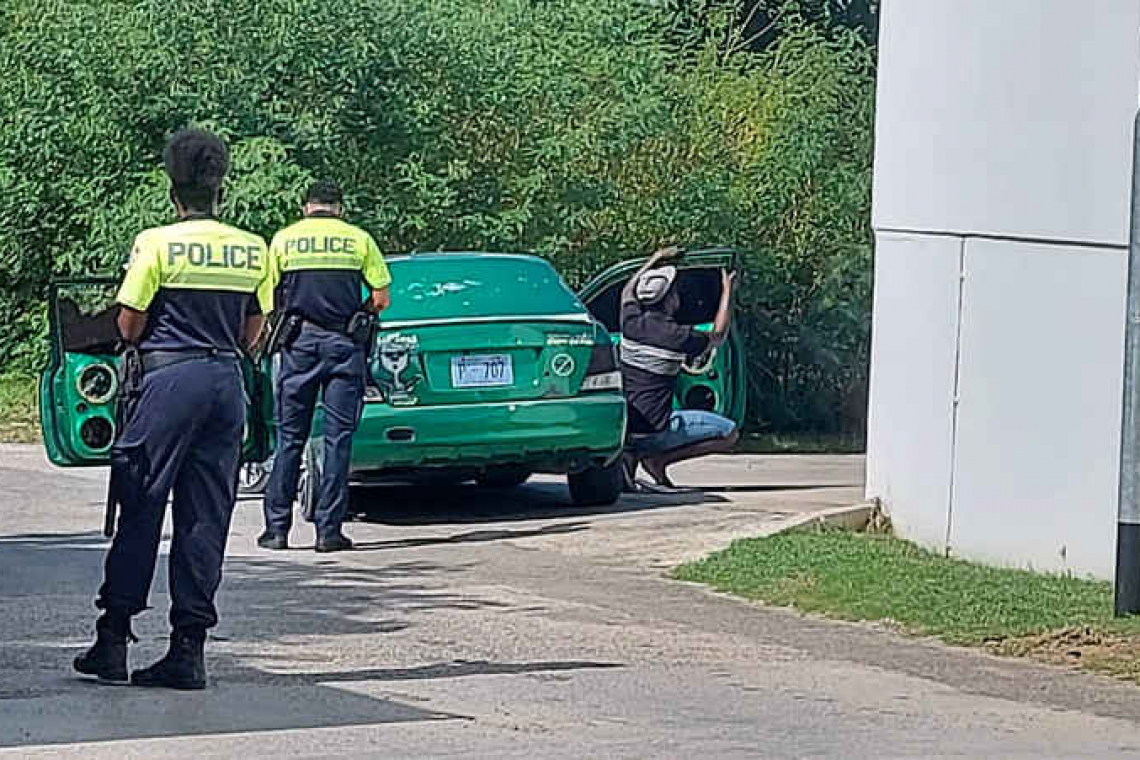 PHILIPSBURG--Police patrols conducted several traffic controls in the past week, starting on October 14. A total of 46 cars were stopped and 33 tickets issued for various traffic violations. 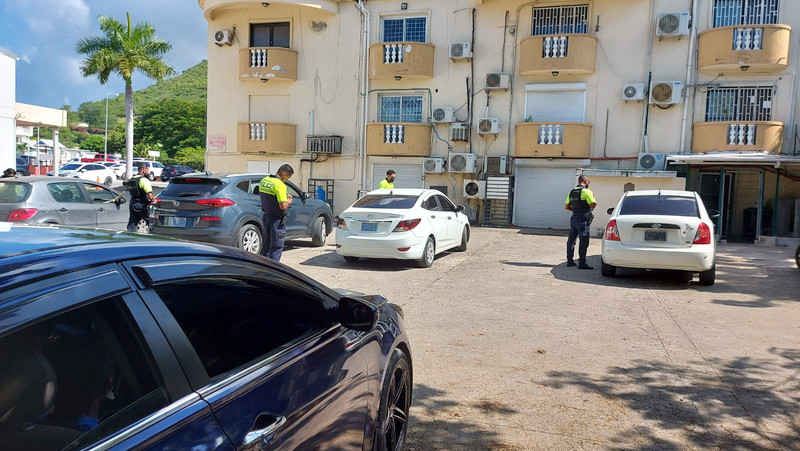 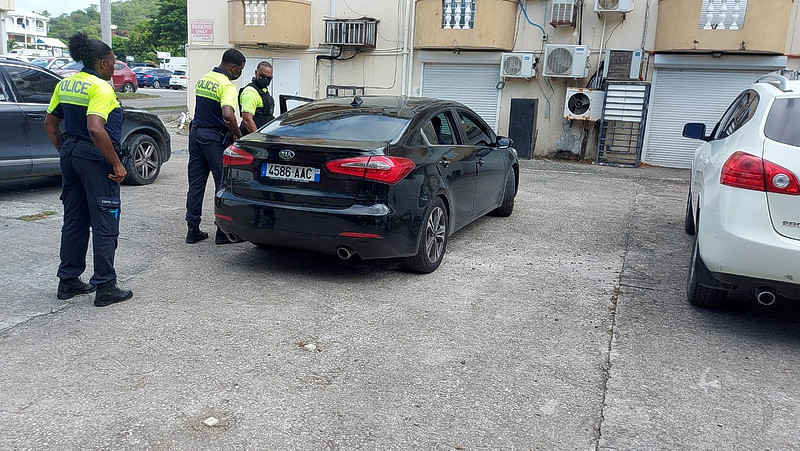 Cars from the Dutch and French sides were checked by police.

The controls are part of measures aimed at reducing crime and preventing the violation of traffic laws. Police officers focused on driving without seatbelts, tinted windows and vehicles that were not fit for the road.

The traffic controls doubled as training for rookie police officers with the goal of helping them better their skills while improving service to the community. The controls were under the supervision of the police training instructors and senior police officers.